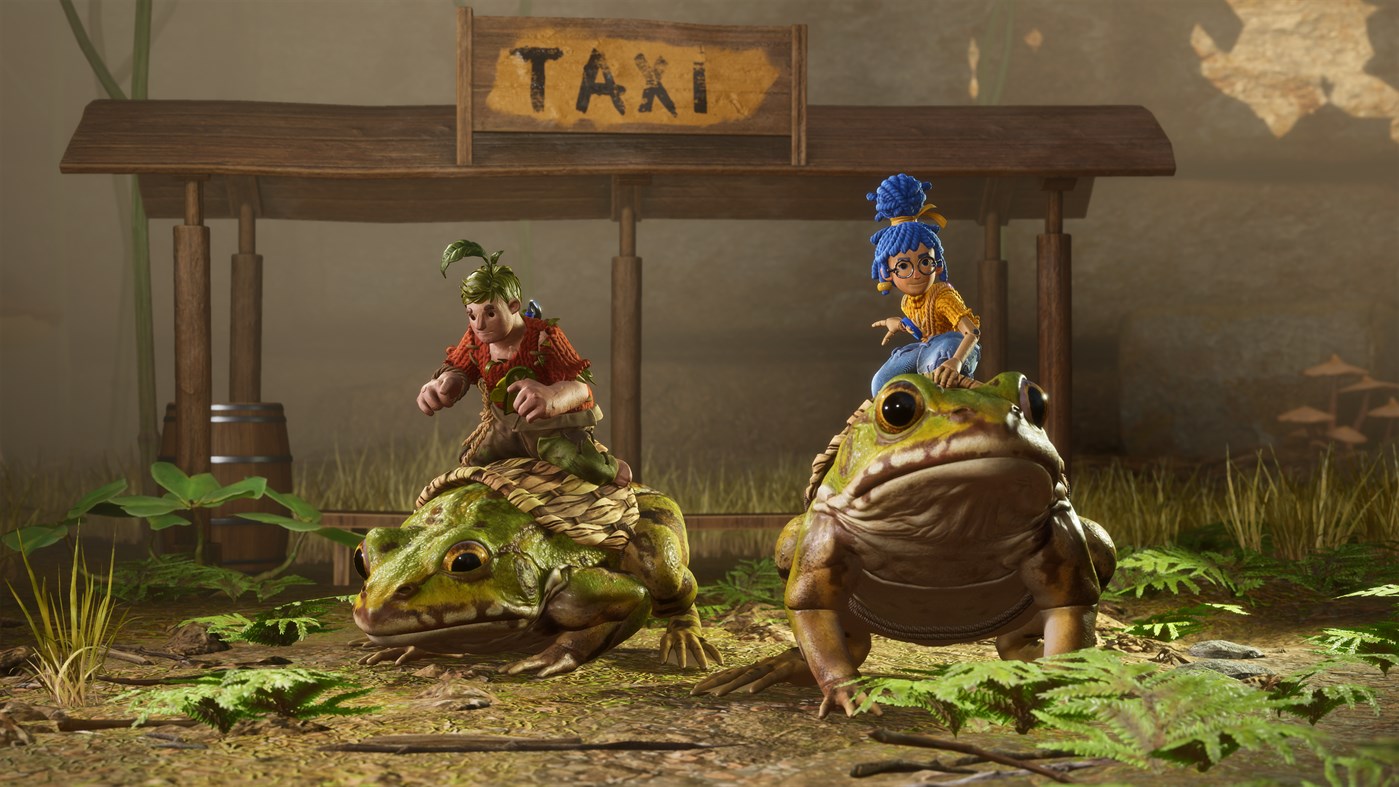 With over twenty new releases on Xbox alone – including Yakuza 6 and the surprise arrival of Square-Enix’s Octopath Traveler on Game Pass – this week is easily the busiest of 2021 so far.

Square-Enix also launches Balan Wonderworld on all formats. This 3D platformer comes from the creator of Sonic the Hedgehog and NiGHTS, bearings visual similarities with the latter. The demo left a lot to be desired – what’s clearly intended to be a whimsical, magical and imaginative adventure sadly comes off as too weird for its own good, and perhaps even a tad creepy. The gameplay mechanics also felt dated and character movement sluggish.

Square-Enix claims improvements have been made following feedback, but we aren’t best convinced. Definitely wait for reviews.

The Switch gets its biggest exclusive in quite some time, in the form of Monster Hunter Rise. It adds a new grappling tool, canine companions, wyvern riding and a new eco-system for up to four players to explore (and thin out). If you’re quick, you can still grab the steel book edition with two keyrings at no extra cost.

The promising Story of Seasons: Pioneers Of Olive Town is also out this week on Switch, and available in a deluxe set for only a few pounds more.

EA’s quite fond of releasing smaller (EA Originals) titles just before the end of the fiscal year, and this March is no different. It Takes Two is a co-op adventure from the creators of A Way Out, packed full of humorous genre-bending obstacles to overcome. Last month’s previews were mighty positive.

Soedesco’s games tend to be hit and miss. Kaze and the Wild Masks could quite possibly become the publisher’s biggest hit so far – this 2D platformer, said to be heavily inspired by Donkey Kong Country, has received positive reviews including dozens of 8/10s and a handful of 9s.

“Kaze and The Wild Masks is an instant classic in the side-scrolling genre. It’s a simple, well-executed formula that channels tons of different inspirations while still holding true to its own vision” said PSU.

Then there’s Spacebase Startopia, an off-world building/management sim with light-hearted humour, coming from the publishers behind the Tropico series. It’s out on all formats this week, even gaining a PS5 retail release.

Eerie adventure game trio Arkham Horror: Mother’s Embrace, Sanity of Morris, and Paradise Lost look quite intriguing and accomplished in their own unique ways. Evil Inside channels Konami’s PT, meanwhile, being a claustrophobic first-person horror adventure. The trailer’s below.

El Hijo: A Wild West Tale might be worth a look too – it’s a cartoon-like non-violent stealth adventure set in Mexico, with plenty of firework flinging and Mexican flair.

Kaze and the Wild Masks