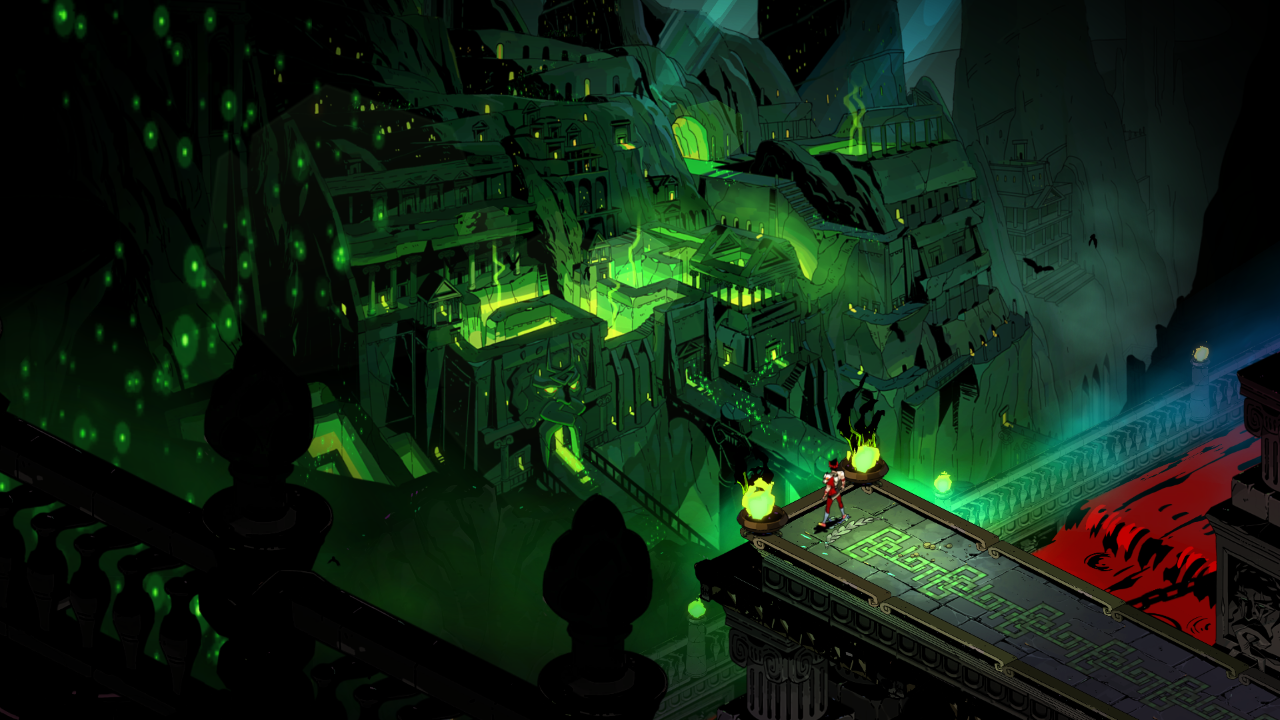 The Switch retail release of indie mega-hit Hades has made a surprise top ten appearance, arriving at a highly respectable #7 in the multiformat chart.

It wasn’t the only new Switch game to feature within the top 40 – Plants vs Zombies: Battle for Neighbourville managed to take #26. Again, this guaranteed a spot in the Switch chart, albeit at #18.

Then at #10 it’s an overdue re-entry for Minecraft Dungeons.