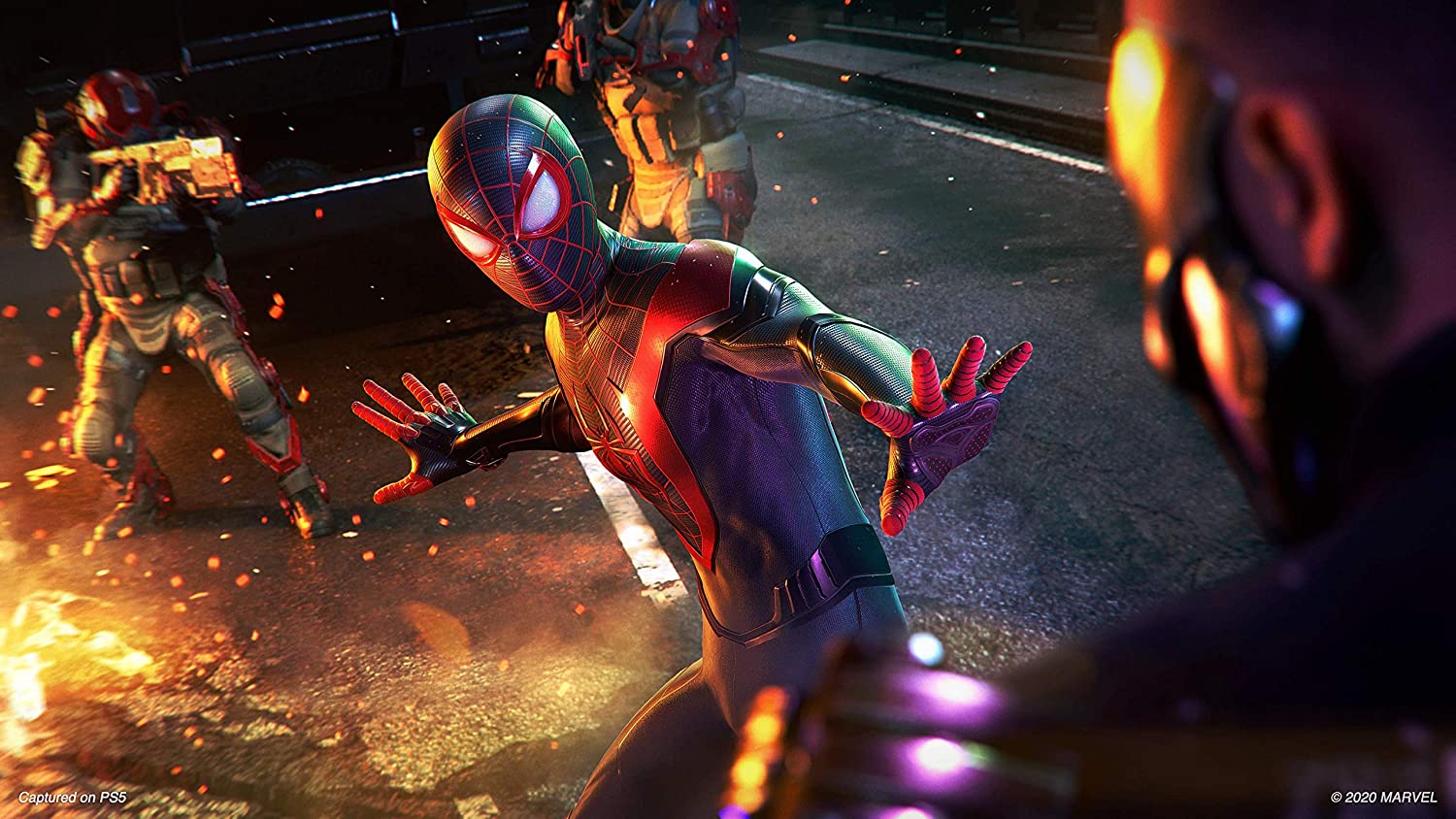 This ends Super Mario 3D World’s run at no.1 – it looked set to bag a fifth week at the top. The Wii U re-release for Switch, which also includes Bowser’s Fury, falls to #2.

Positions #3 and #4 remain unchanged, held by Animal Crossing: New Horizons – which celebrates 52 weeks in the chart this week – and Mario Kart 8 Deluxe.

Minecraft claims #5, up from #8. Call of Duty: Black Ops Cold War drops to #6, GTA V holds onto #7, Assassin’s Creed Valhalla climbs to #8, while Super Mario 3D All-Stars – still set to be discontinued at the end of the month – falls to #9.

Then at #10 it’s the ever-popular Ring Fit Adventure.

Ubisoft’s Immortals Fenyx Rising and Watch Dogs Legion both enjoyed sales boosts, helping them to re-enter the top 20. Price drops to around £25 seem to be the reason.

We expected to see Crash Bandicoot 4 ride the chart high following last week’s next-gen update, but the mad marsupial is nowhere to be seen within the top 40. The new Switch version, meanwhile, is currently eShop (digital) only for reasons unknown.