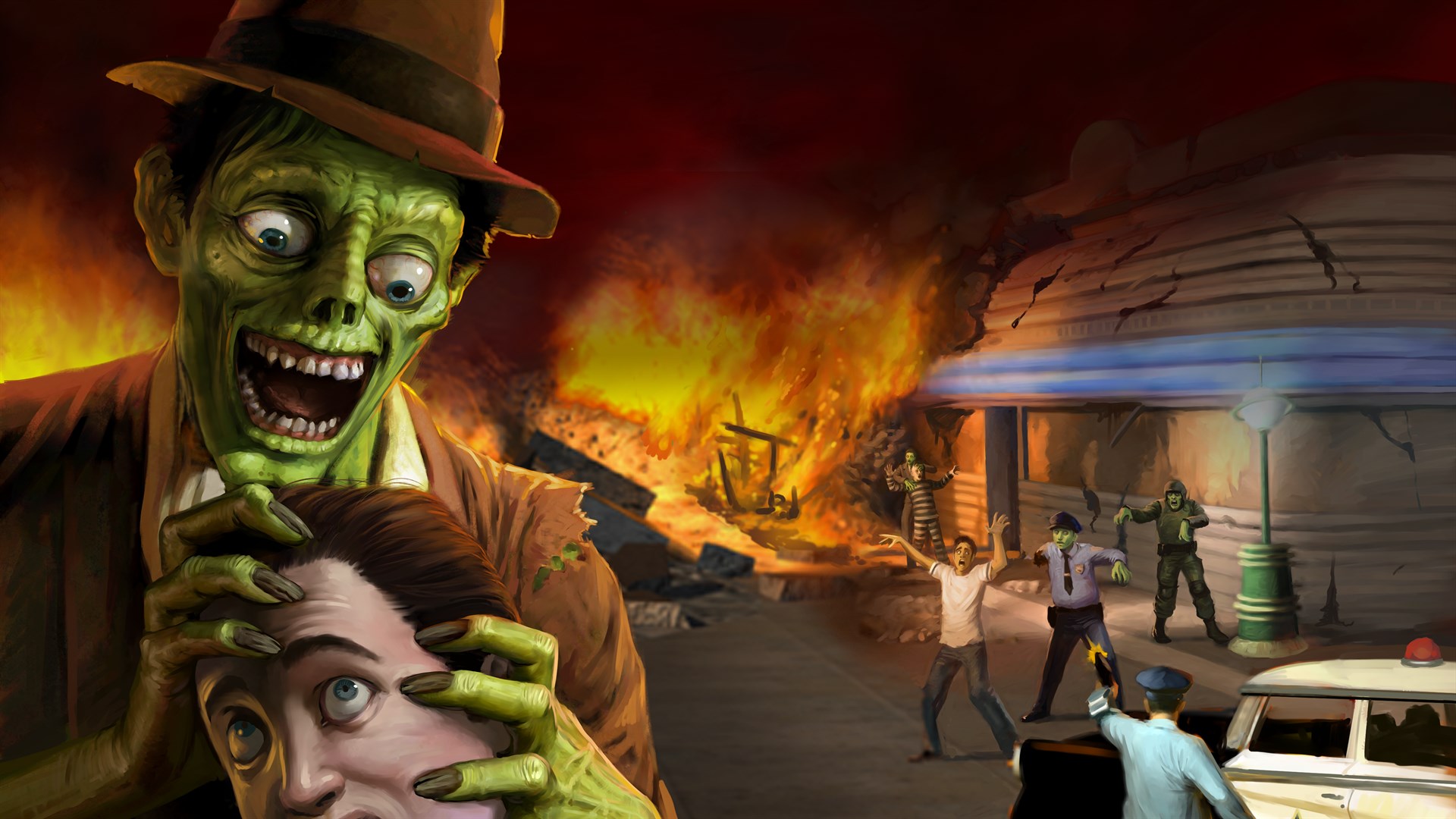 The end of a month is usually the busiest time for new games. But like some dunderhead running into a corner shop without a face mask just to buy ciggies, the rules seemingly no longer apply.

Last week Crash 4 received a next-gen update. This week it’s the turn of Marvel’s Avengers. This overhaul has been a long time coming, and the game’s future seemingly hangs on it. Loading times and textures have been improved, Hulk’s destruction has been amplified, and Hawkeye is incoming. Take a look at the trailer below.

Stubbs the Zombie shuffles onto all three formats. The original was an Xbox exclusive launching late in the console’s life (2006 in the UK), renown for running on the Halo engine. Scores were mostly 8s at the time. How it fares today remains to be seen – the visuals appear mostly unchanged.

In Rays of The Light comes from indie publisher Sometimes You. It’s a first-person adventure set in a dilapidated building, with a story that slowly paints a picture of what happened to the inhabitants. Early word on the street is that the card-based puzzler Signs of the Sojourner is one to watch too. Root Film on PS4 and Switch should also please visual novel fans.

Can’t Drive This – a co-op party game where one player drives while another creates tracks on the fly – reminds us of the PSP’s Gripshift. It’s getting a £24.99 retail release on PS4 and PS5.

Speaking of retail releases, the Switch gets a bumper bounty including Hades, belated conversions of the open-world RPG Kingdoms of Amalur and EA’s comical shooter Plants vs. Zombies: Battle for Neighborville, and a double pack featuring Saviors of Sapphire Wings & Stranger of Sword City.

The Switch gives something back this week too – Angry Video Game Nerd I & II Deluxe makes the jump from Switch to Xbox and PS4. Where did you learn to fly?

Signs of the Sojourner

Plants vs. Zombies: Battle for Neighborville

The Outer Worlds: Murder on Eridanos