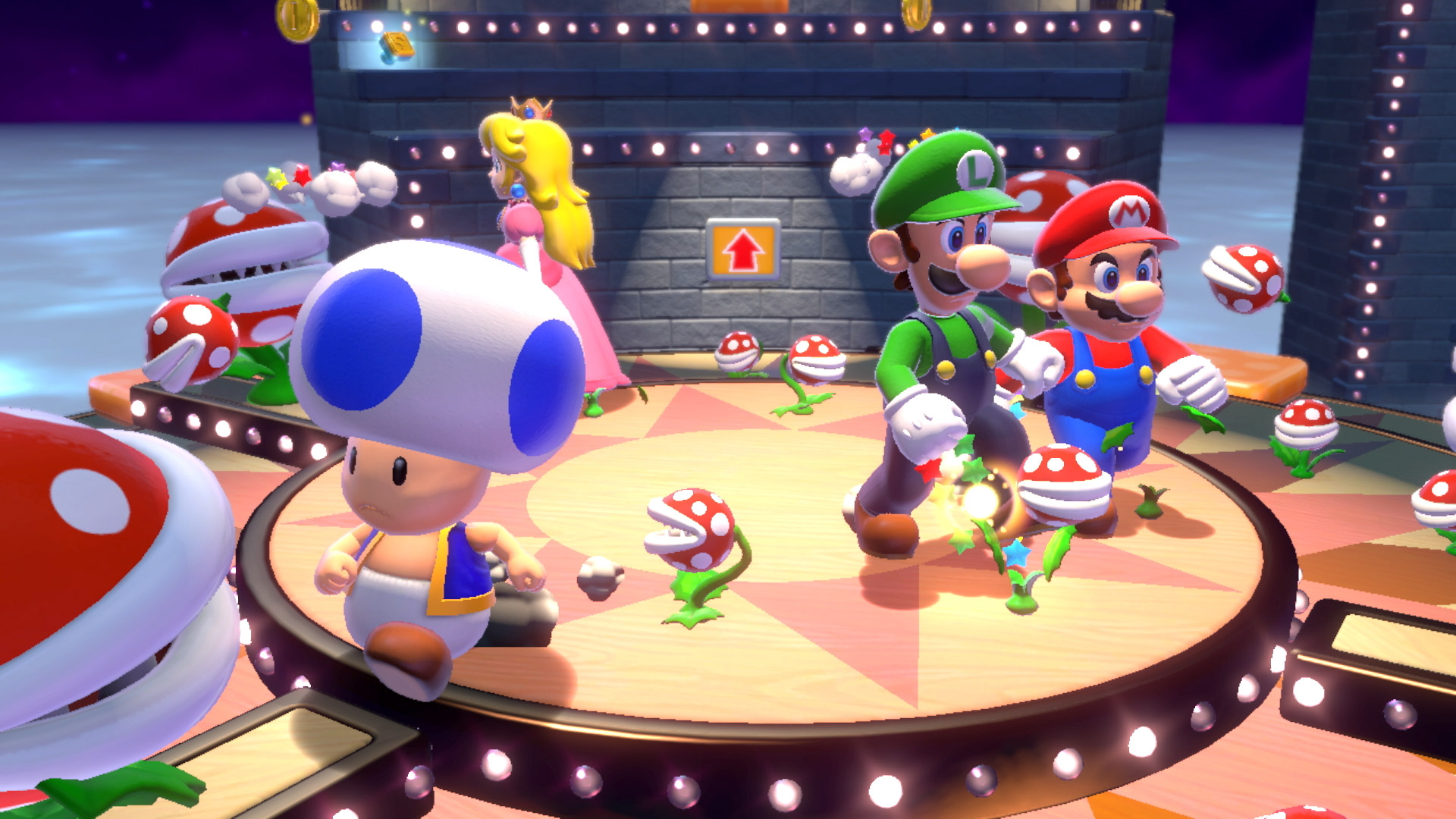 Last week Nintendo put out a reminder that Super Mario 3D All-Stars was being withdrawn from sale at the end month. As well as a sense of despair, the game’s buying public responded by snapping up copies – the compilation is back at #6 this week, up from #13.

Mario Kart 8 Deluxe on Switch re-enters the top five at #4, as does Activision’s Call of Duty: Black Ops Cold War at #5.

GTA V rises to #7. The evergreen crime caper is also no.1 in the PlayStation 4 chart this week.

The remaining games in the top ten are re-entries too. This includes Minecraft at #8, Ring Fit Adventure at #9, and Ubisoft’s Assassin’s Creed Valhalla at #10.

After resurfacing at #3 thanks to a significant price cut, The Last of Us Part II tumbles to #11. FIFA 21 had a curiously bad week too, falling ten places to #14. It’ll no doubt return to the top ten soon.

JRPG duo Bravely Default II and Persona 5 Strikers both struggled during their second week on sale – the former fell from #11 to #33 while the latter has now left the top 40 entirely.