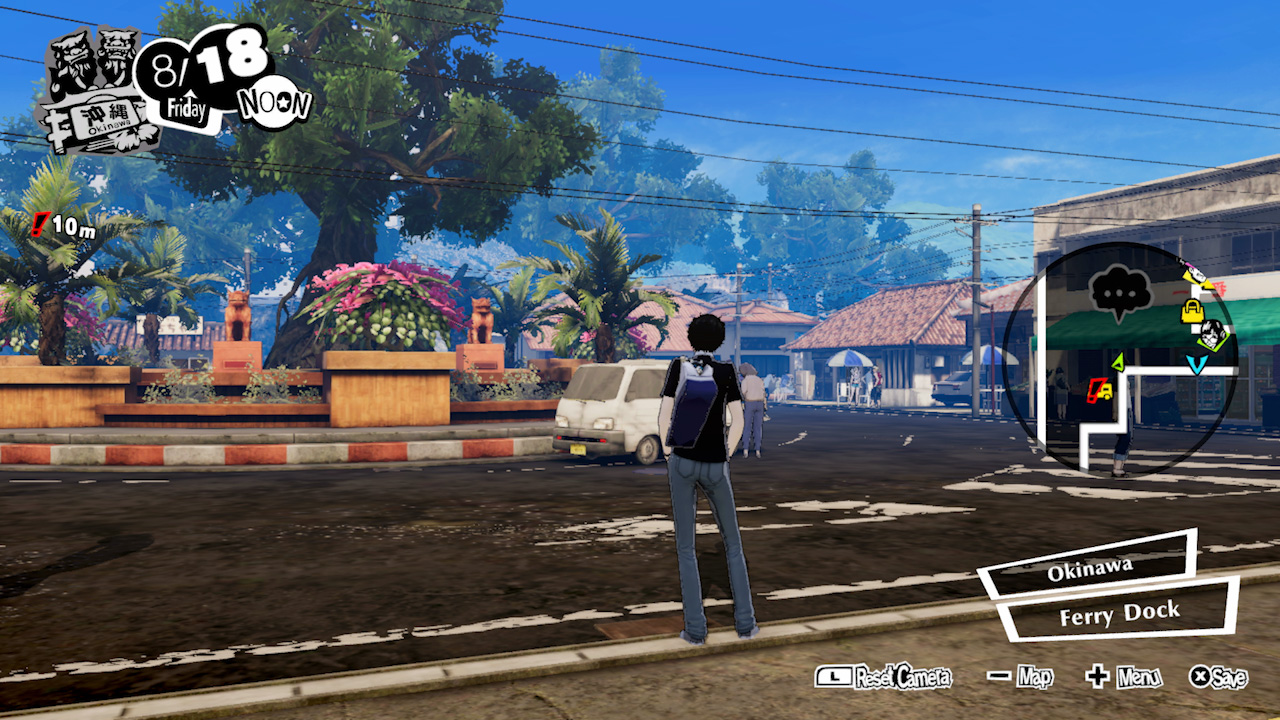 Nintendo’s grip on the top ten has loosened due to Spider-Man: Miles Morales climbing to #2, thanks to replenished PS5 stock, and The Last of Us Part II rocketing to #3 following a hefty price cut.

Atlus’ combat-focused RPG entered the UK chart at #5, beating Square-Enix’s Bravely Default II. The Switch exclusive, published by Nintendo in Europe, had to settle for #11.

Super Mario 3D World + Bowser’s Fury remains the UK’s no.1 for a third week running, although it was a close call – only 1,000 sales separated Super Mario and Miles Morales.

The new arrivals had an impact on the rest of the top ten. FIFA 21 fell to #4, Mario Kart 8 Deluxe dropped to #6, Animal Crossing: New Horizons went from #4 to #7, Call of Duty: Black Ops Cold War shifted three places to #8 while GTA V dropped two places to #9.

Then at #10 it’s Minecraft on Switch.

Little Nightmares II managed to hold onto #16 for another week. Fellow new release Hitman III dropped to #31, meanwhile. Cyberpunk 2077 is still in the chart too, albeit at #34.