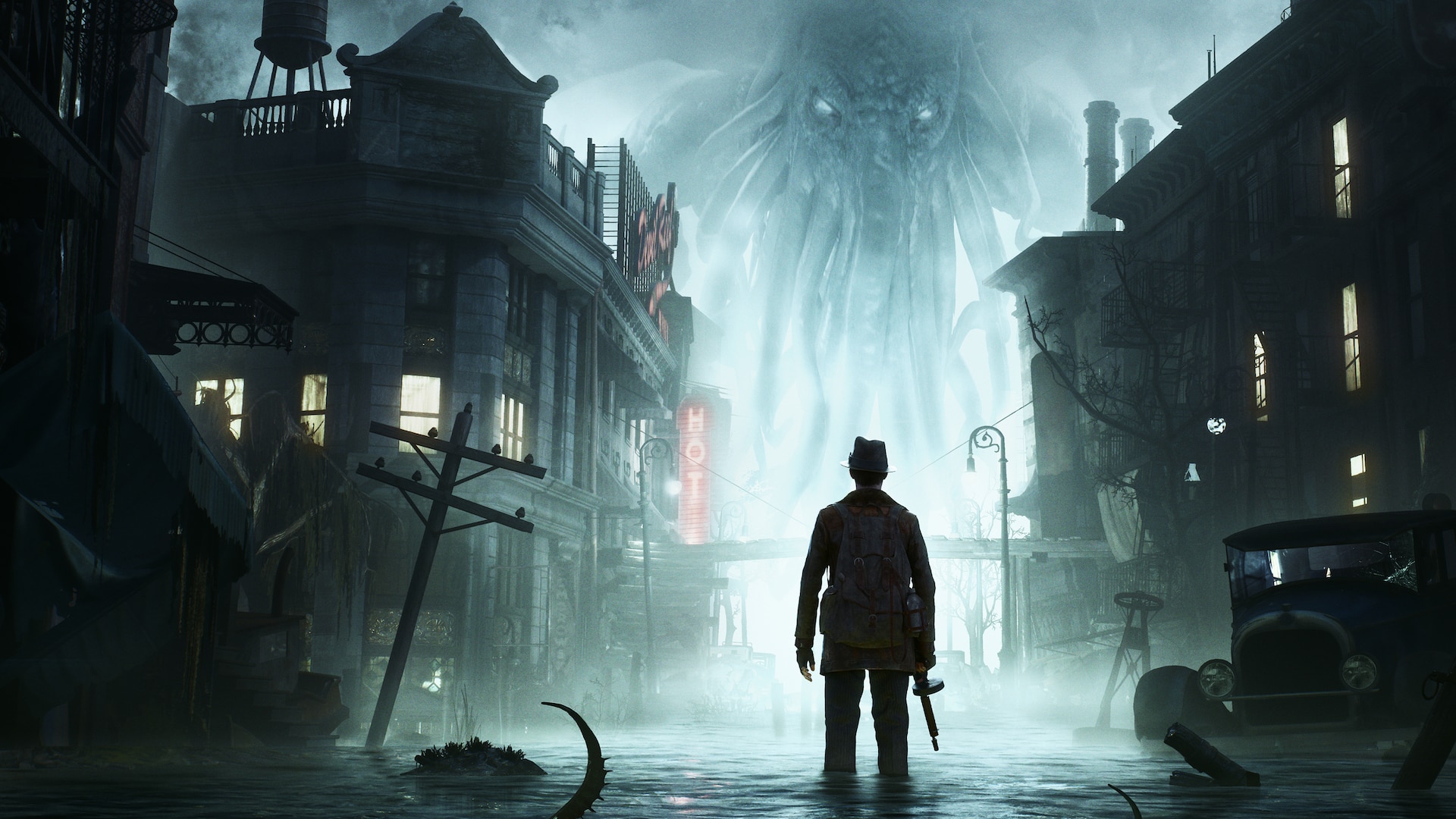 An enhanced version of the HP Lovecraft inspired investigative horror The Sinking City launches on PS5 tomorrow, published not by Nacon (nee BigBen) but rather the developer (Frogwares) themselves. As you may recall, the two companies recently had a falling out.

Going it alone has seemingly allowed Frogwares to alter the price as they see fit, making the “conscious decision” to drop the price of the PS5 version to 49.99 USD for the standard edition and 64.99 USD for the Deluxe Edition. PS+ subscribers can get an additional 30% off.

“As the sole owner and publisher of The Sinking City on PS5, we have chosen to price the game in a region that we feel is fair to players for this type of game. We’ll also be carefully looking at how we price all our future releases to try keep with this way of thinking,” said Serge Chervonnyi, Head of Production

As an upgrade all the usual stuff is present, including a 4K resolution bump, improved loading times, a promised 60fps, DualSense controller features, and PS5 activities support.

The trailer below highlights differences between the PS4 and PS5 versions:

The Sinking City originally launched in June 2019 to mixed reviews. “The Sinking City is original, commendably thought-provoking and deliciously gothic, but aspects of it feel either half-finished or ill thought-out. Had it pruned just a little of its ambition, it could have had more than cult appeal,” claimed The Guardian.