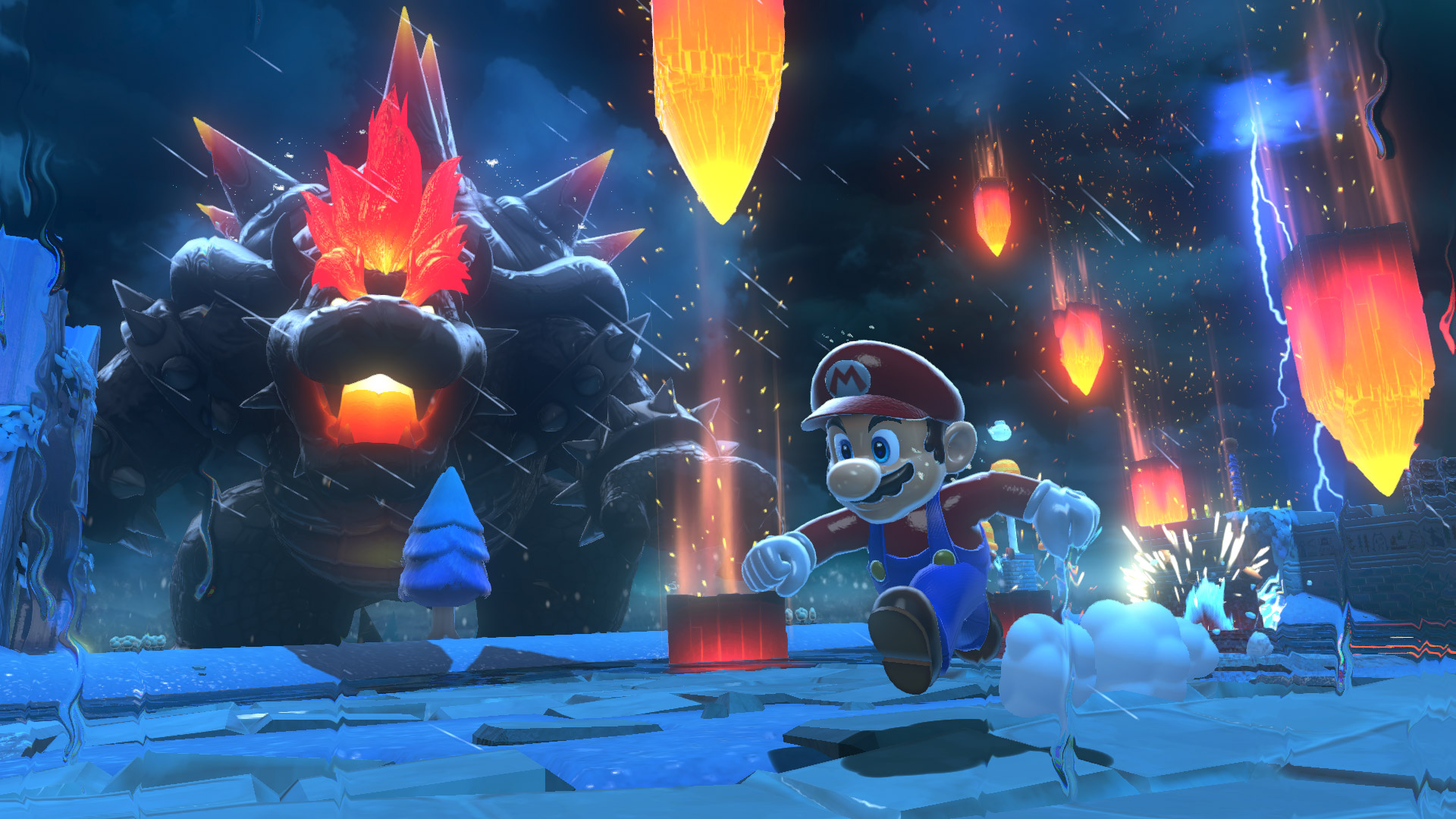 Nintendo’s first major Switch release of the year has become the fastest-selling game of 2021 so far, beating Hitman III.

Super Mario 3D World + Bowser’s Fury also had a stronger performing first week than Super Mario Maker 2 and New Super Mario Bros U Deluxe on Switch. It wasn’t able to beat the launch week sales of Super Mario Odyssey and Super Mario 3D All-Stars, however. Thanks goes to GI.biz for those facts.

Nintendo are seemingly in competition with themselves these days, with seven Super Mario games in the top 20 – providing we count Luigi’s Mansion 3 – and five Switch games within the top ten.

Little Nightmares II had a good week too, entering at #7. Taking over 40% of sales, the PS4 version was the best-selling, followed by Switch, Xbox One and lastly PC.

Making way for Super Mario, Animal Crossing: New Horizons falls to #2. FIFA 21 dashes to #3 thanks to a price cut while Marvel’s Spider-Man: Miles Morales swings from #12 to #4 thanks to replenished PS5 stock.

After riding the chart high for the past few weeks, Mario Kart 8 Deluxe fell from #2 to #5. The ever-popular kart racer will celebrate 200 weeks in the chart next Monday, most of which have been spent within the top ten.

Call of Duty: Black Ops Cold War dropped to #6, Minecraft on Switch creeps in at #8, while Assassin’s Creed Valhalla continues to outsell Watch_Dogs Legion and Immortals, climbing to #9.

Then at #10 it’s Ring Fit Adventure – down six places this week.

A new arrival of PS5 stock also helped Demon’s Souls re-enter at #17 while The Pathless re-appears once more at #40.