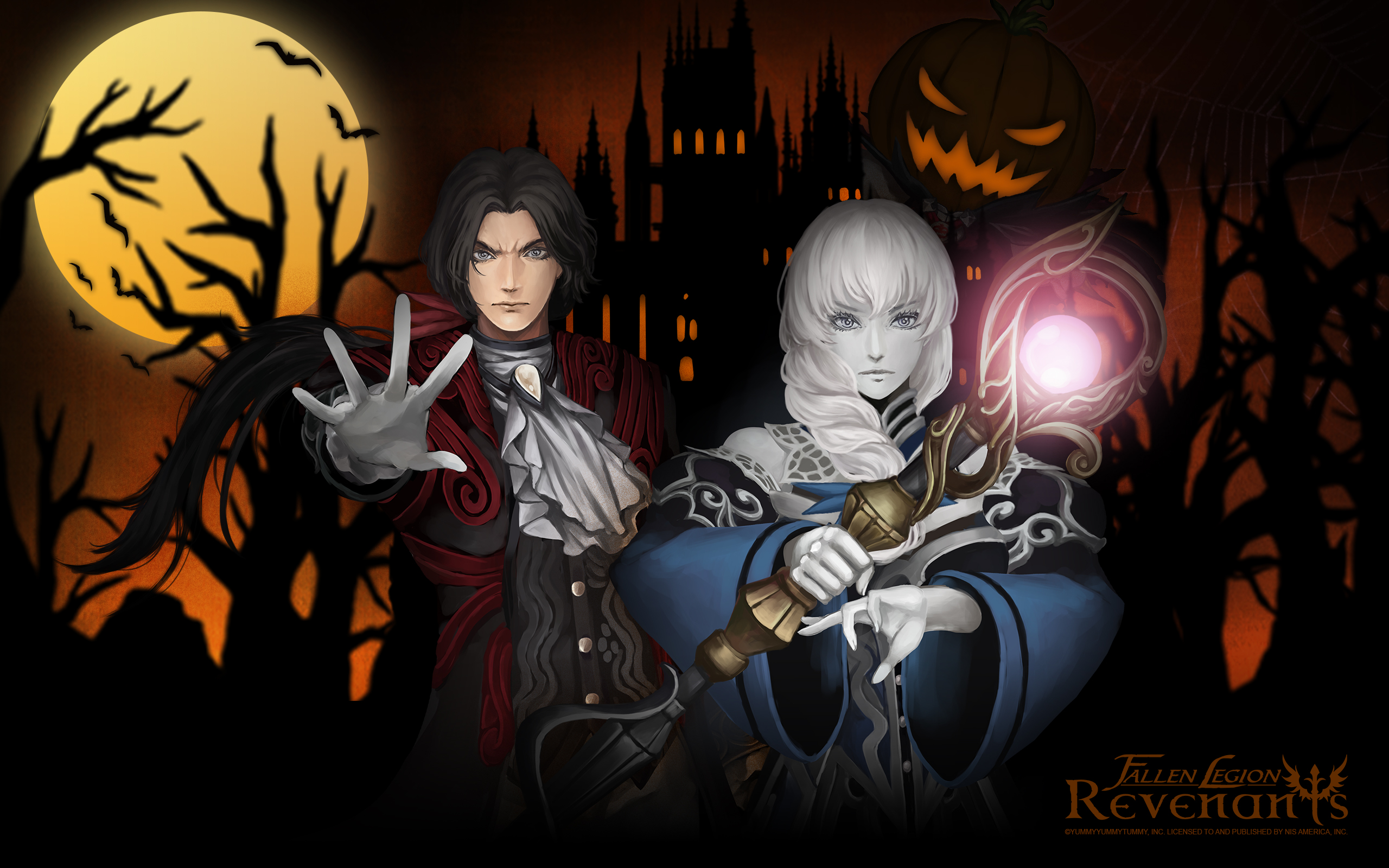 Two very different RPGs launch this week. Having debuted on Apple Arcade in 2019, multiformat cartoon tie-in Steven Universe: Unleash the Light is billed as a “mobile RPG” – whatever that means. It features seven playable characters and voice overs from the show’s cast, which should help give it an edge over the last Steven Universe tie-in.

JRPG Fallen Legion: Revenants on PS4 and Switch then comes from NIS America, blending hard-hitting combat – viewed from a side-on perspective – with storyline altering moral choices. It’s also one of the few retail releases out this week.

We aren’t out the JRPG woods yet – next week sees the release of Persona 5 Strikers and Bravely Default II. It’s a good job the weather is lousy at the moment, eh?

We don’t recommend searching for ‘Puss!’ on YouTube. Trust us on that.

PS2 era throwback platformer Effie also secures a release on Xbox One and Switch. We really enjoyed this Maximo/Jak & Daxter mash-up on PS4 – it’s bright and vibrant, and at around 6-8 hours it doesn’t overstay its welcome.

The Xbox also gets fairy tale platformer The StoryTale, while eastasiasoft’s 2D shooter Void Gore heads to all formats. We can expect the return of Tales from the Borderlands too, rising from the remains of Telltale like a fiery phoenix. Word has it it’s coming to Switch very soon.