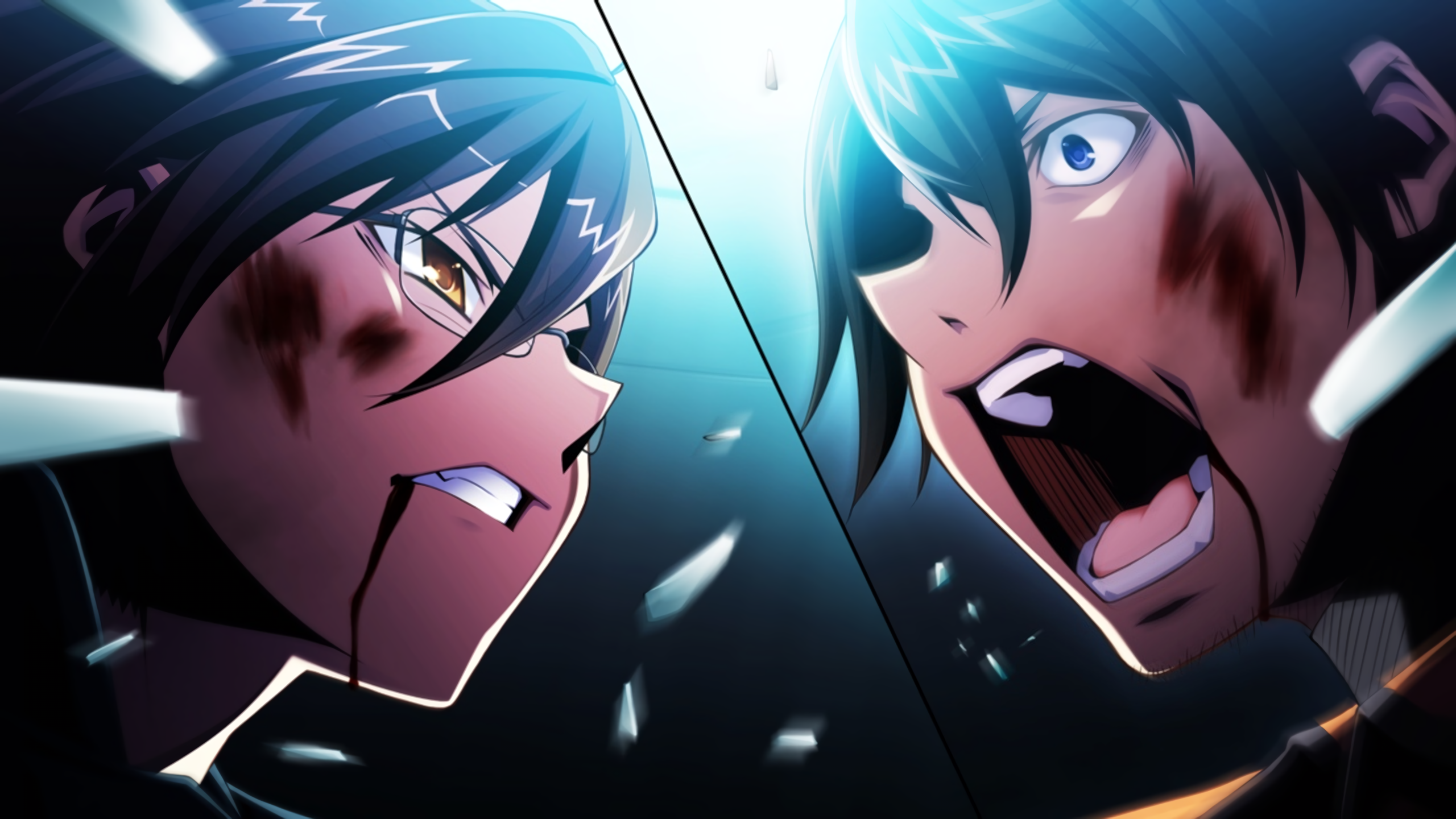 Visual novels are bountiful on Switch, with at least one hitting the eShop per week. Root Double -Before Crime * After Days- Xtend Edition is one of the more memorable and engaging recent examples of the genre, featuring a Senses Sympathy System (SSS) which allows you to make choices based on the level of emotion towards other characters.

The story is one of intrigue and mystery, involving survivors of an explosion at a research facility left with amnesia after the blast. It’s up to you to uncover events leading up the incident.

It arrived on the eShop late last year, gaining positive reviews. This week it gains not one but two physical releases.

Both can be found at Strictly Limited.