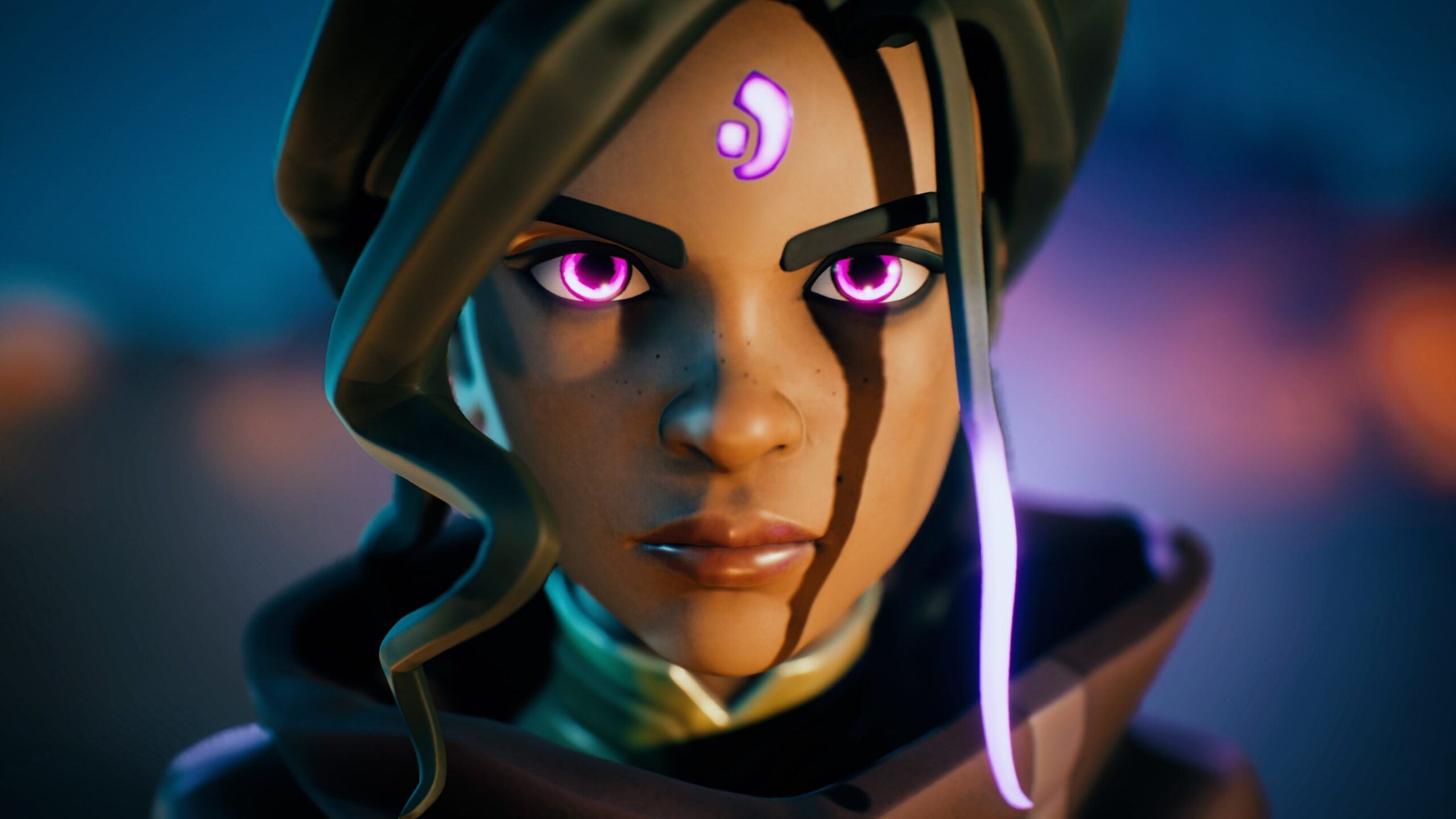 Stormind Games has lifted the lid on Batora: Lost Haven – an action RPG starring Avril, a sixteen-year-old gifted with newfound powers following the devastation of Earth.

It sounds like a melting pot of ideas. Not only does it feature both twin-stick shooting and hack ‘n slashing, but an innovative dual mentality system too, allowing for a double health bar that tracks both mental and physical health. Knowing when to apply Avril’s body or mind plays a key part.

The art direction for this interplanetary adventure has been influenced by 1950’s retro sci-fi, backed by a bold neon colour scheme and hand-drawn vistas. Moral choices also feature, driving nonlinear narration and a story with different outcomes.

The release date is currently TBA. Formats have been revealed following today’s announcement though – expect it on PC, PS4, PS5, Xbox One, Xbox Series S/X and Switch.