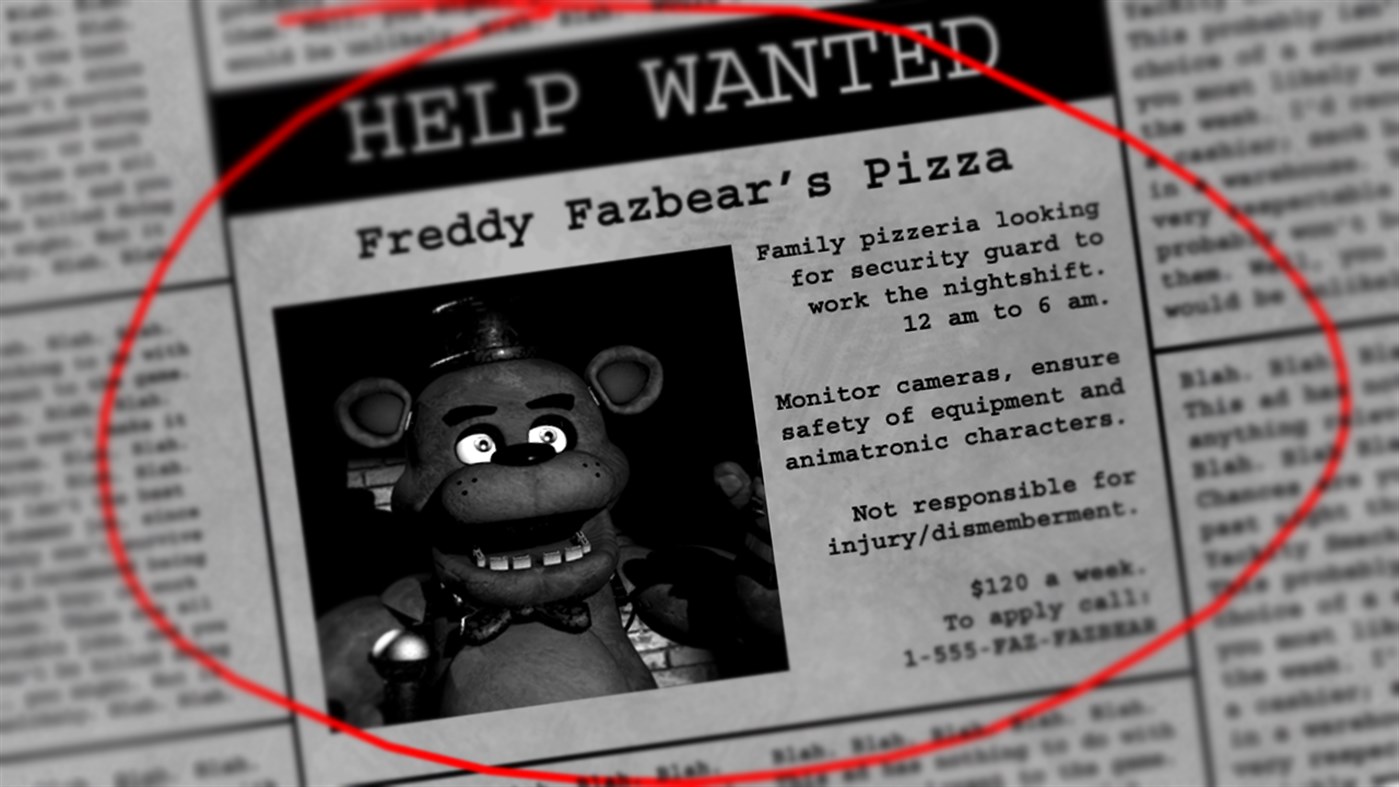 The top 40’s sole new release was a big seller on Switch too – Five Night at Freddy’s: Core Collection (also available on PS4 and Xbox One) entered at #32. It also managed to break the Xbox top 20.

The top ten is mostly unchanged. Animal Crossing: New Horizons at no.1 is followed by Mario Kart 8 Deluxe and Just Dance 2021. The unstoppable GTA V – currently available at Tesco for a modest £15 – climbs to #4 while Minecraft rises to #5.

FIFA 21 is at #6, down two places. Call of Duty: Black Ops Cold War charges three places to #7, while Super Mario 3D All Stars re-enters the top ten at #8.

Then at #10 it’s the flab fighting Ring Fit Adventure, down from #6.

Cyberpunk 2077 continues to fall further down the chart, meanwhile, now at #22.