Releasing titles during the quiet month of January has proven lucrative for Capcom, with both Resident Evil 7 (2016) and Monster Hunter World (2017) enjoying more-than-successful launches.

This year theyâ€™re doubling down, launching both their anticipated Resident Evil 2 remake and a HD remaster of the early PS2/Xbox samurai slasher Onimusha. Onimusha: Warlords â€“ to use its full name – now features a modernised control scheme. Itâ€™s looking a little light on other enhancements, however, giving some explanation to why itâ€™s launching at Â£15.99.

January sees a few other remakes. JRPG Tales of Vesperia: Definitive Edition launches in time for its 10th anniversary, featuring sharper visuals, new music tracks, two additional characters – Patty Fleur and Flynn Scifo â€“ along with a collection of unreleased costumes. Itâ€™s due out 11th January on Switch, PS4 and Xbox One for around Â£35. 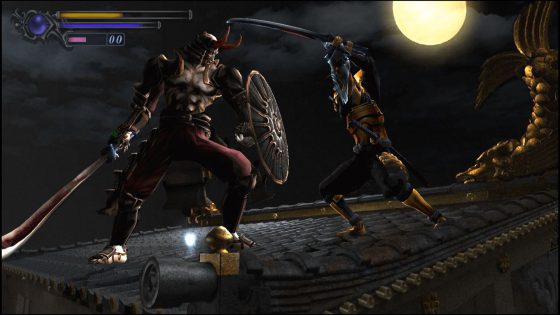 New Super Mario Bros. U Deluxe on Switch launches at a similar price point. It brings the Wii U launch title and New Super Luigi U together for a grand total of 164 courses. Many critics claimed NSMBU was the greatest 2D Mario title since Super Mario World. That was back in 2012, though â€“ weâ€™ve seen a fair few Mario adventures since.

Sticking with the Switch, thereâ€™s also Travis Strikes Again: No More Heroes. Itâ€™s a case of all change for Travis â€“ this is a mini-game collection of sorts, involving Travis and his arch-nemesis trapped inside a video game console. Two players can battle side-by-side with a single Joy-Con, and it looks like weâ€™re in for parodies galore. To say this is this the No More Heroes sequel we wanted would be off the mark somewhat, but it may still serve up some laughs. 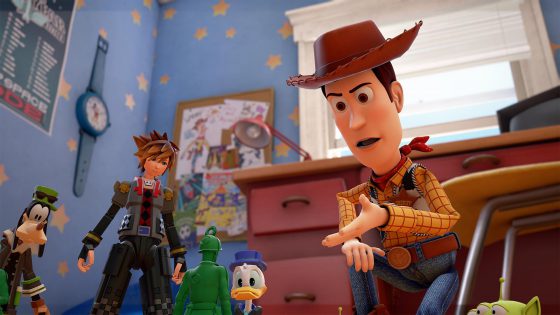 One title eluding the Switch is Kingdom Hearts III â€“ a game first teased in 2014. Yes, this has been a long time coming. It finally arrives 29th January, perfectly timed for the first payday of 2019. We can expect worlds set in various Pixar universes, including Toy Story, along with other new(ish) Disney worlds such as Big Hero 6. Viva San Fransokyo!

Most of Januaryâ€™s other noteworthy releases also come from Japanese studios, including Senran Kagura Burst Re:Newa, Sword Art Online: Fatal Bullet – Dissonance of the Nexus, and Ace Combat 7: Skies Unknown. It looks like Sword Art Online is getting a complete edition, too.

On the digital services we can expect the cumbersomely titled The Walking Dead: The Telltale Series – The Final Season Episode 3: Broken Toys. Back from the dead following Telltaleâ€™s demise, the series is now being finished off by Skybound. 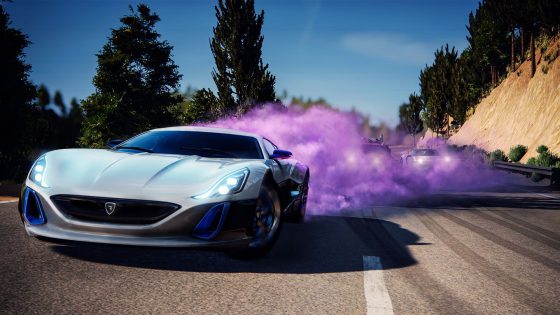 The Grand Tour Game â€“ intended to release episodically alongside its TV sibling â€“ is Amazonâ€™s big break into the console market, meanwhile. â€˜Play the Showâ€™ is the theme here, combining footage and racing action. Two seasonâ€™s worth of content will be available at launch, with season three content rolling out when new episodes go live.

Of course, we can expect plenty of other stuff. Some ACA NeoGeo re-releases and a bunch of belated indie game conversions for the Switch, at the very least.