This week sees the last of 2018â€™s retail releases, in the form of the not-very-exciting Fitness Boxing for Switch.

We arenâ€™t best convinced that the final digital releases of the year are upon us though, as we know for certain that the rhythm action rail shooter Aaero: Complete Edition and the intriguing JCB Pioneer: Mars are due on the Switch eShop on Christmas Eve.

The few games out this week are a curious assortment. Thereâ€™s the colourful Japanese party game Nippon Marathon (think along the lines of Takeshi’s Castle), the single-screen RTS Hellfront: Honeymoon, a belated XO/Switch release of Donut Country, and a PS4 re-release of R-Type Dimensions EX â€“ which includes R-Types I and II with new 3D visuals. 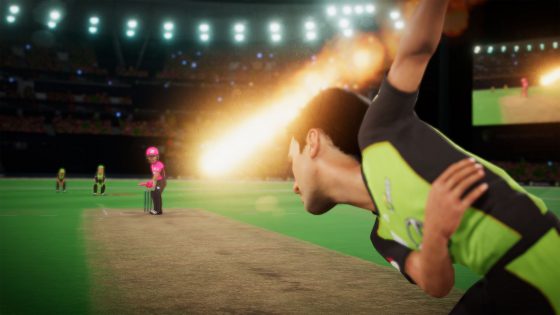 Theyâ€™re joined by Big Bash Boom on Xbox One, a full price(!) cricket party game(!) that appeared out of nowhere on Monday.

Depending on which country you live in, Atari Flashback Classic Vol. 3 may, or may not, be available now too. It hit the Xbox One last week, and it looks like it launches in the US today. Donâ€™t quote us on that, mind. VideoChums posted a review earlier this week, calling it the strongest volume so far.

Finally, thereâ€™s a slew of new DLC, including Marvel’s Spider-Man: Silver Lining, Shadow of the Tomb Raider: The Pillar and the currently free HITMAN 2 – Holiday Hoarders pack. That last one sounds worthwhile, with a mission involving Agent 47 preventing thieves from stealing presents at a Paris fashion show. Thereâ€™s a bunch of new achievements, contracts, and story missions too.

Itâ€™s nice to see at least one publisher in the spirit of giving this Christmas. 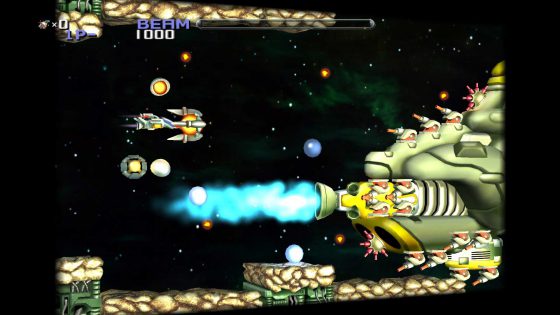 Reviews:
9/10 â€“ The Metro: “The best 2D shooters of the retro era return once again, with a good value package that has plenty for new fans and old”

9/10 â€“ GameSpace: “R-Type Dimensions EX brings you back to a golden era of games without loot boxes or DLC. You were able to enjoy a game in the fullest and know that you got your moneyâ€™s worth on a full game”

8.2 – VideoChums: “R-Type Dimensions has been around for almost a decade and this EX edition doesn’t really add anything substantial to the compilation. That being said, these are still two of the best shoot ’em ups ever made” 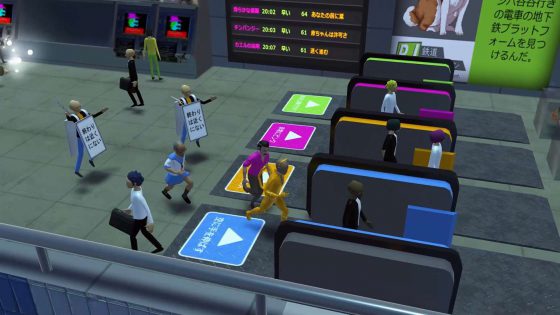 Reviews:
3/5 â€“ VideoChums: “Nippon Marathon is a ridiculous bakage game that’s a ton of fun with friends but its annoying gameplay is only tolerable in short bursts”

4/10 â€“ Push Square: “Some might enjoy the off-piste humour and Japanese influences, but it sadly limits the game’s appeal, and at the end of the day, the presentation leaves a lot to be desired. The frantic gameplay feels too clumsy and disjointed to remain fun for very long. The janky nature of the game is part of the joke, but the joke isn’t particularly funny in this case, and others have told it much better than this”

Next week: A demolished Cadburyâ€™s selection box, half a tub of Roses, two mince pies and instant regret.