It’s the big one! Although a few bits and pieces are due out over the next fortnight, this week is definitely the last ‘major’ one of 2018 for new releases â€“ publishers and indie developers are tripping over themselves in order to get their games out in time for Christmas.

Just Cause 4 and Super Smash Bros. Ultimate are the big hitters. Nintendo are presumably holding back reviews of Smash Bros. â€“ the biggest Switch release of the year â€“ until closer to launch in order to prevent spoilers. We’ll take a closer look during our weekly eShop round-up, but rest assured that it’s an exceedingly generous package. How Nintendo has managed to cram so much content onto a cartridge is a mystery. Absolute masters of their own craft. 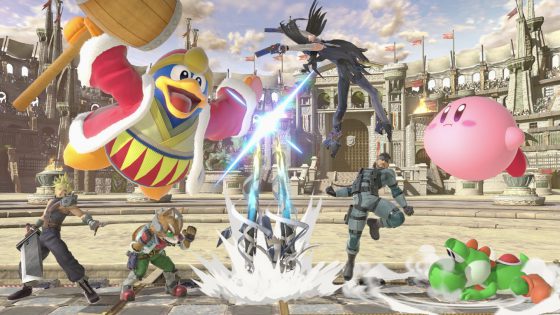 Itâ€™s pretty much a case of business as usual for Just Cause 4 â€“ sloppy but satisfying chaos and carnage thatâ€™s marred by dated mechanics. Weâ€™ve also heard a few complaints of performance issues, with the PC version in particular being buggy. Still, reviews are clocking in at 8/10, which is encouraging for those not excited by the other ‘triple AAA’ releases out this winter.

This week isnâ€™t all about everything shiny and new. Far from it, in fact. Wonder Boy is back in Monster Boy and the Cursed Kingdom â€“ a game five years in the making.

VideoChums called it a â€œphenomenal game and one of the best Metroidvanias ever madeâ€ before dishing out 9.1. 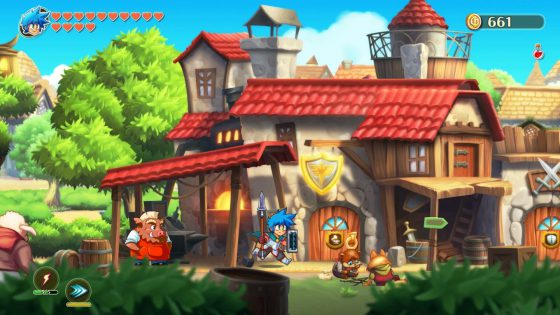 The PlayStation Classic launched on Monday, meanwhile. We get the impression a vast amount of pre-orders were cancelled before release â€“ it initially sounded promising, but once more details were revealed, it became apparent Sony are skimping on the good stuff. It was met with a lukewarm reception due to shoddy emulation, a lack of features, and a hit â€˜n miss line-up of titles. Somebody at Sony should be forced to play the PSone version of Rainbow Six from start to finish. 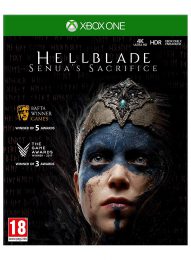 Monica e a Guarda dos Coelhos may also be of interest, based on a series hardcore SEGA fans may be familiar with â€“ over in Brazil, the Wonder Boy games were reskinned with this cartoon license. This appears to be a tower defence shooter of sorts. And yes, thatâ€™s what itâ€™s called on the UK digital stores. Why they didnâ€™t use the translated title – Monica and the Rabbit Guard â€“ is beyond us.

Donâ€™t forget Hellblade: Senua’s Sacrifice and Tetris Effect both receive physical releases this week. avaliable for around Â£25. If youâ€™re after a stocking filler for somebody, look no further. Better than a Brut gift set and socks combined. 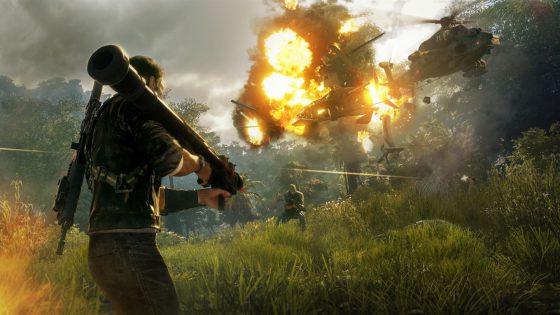 8/10 – TheSixthAxis: “Just Cause 4 is the best entry in the series to date, offering spectacular free-wheeling destruction on a scale thatâ€™s not been attempted before. Rico remains one of gamingâ€™s most enjoyable protagonists, but more than ever before, itâ€™s really all about what heâ€™s capable of doing rather than the events unfolding around him”

7.9 â€“ IGN: “Just Cause 4 is a slightly better version of Just Cause 3’s destruction-fueled action, but lacks a big new idea to give it an identity of its own” 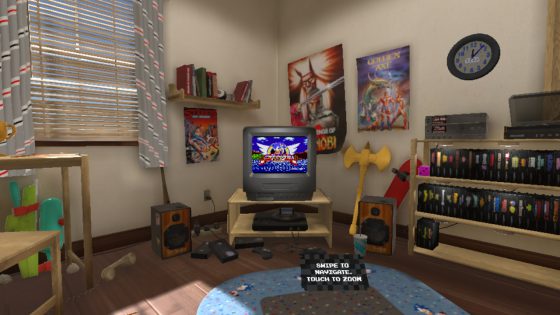 Reviews:
8/10 â€“ Nintendo Life: “When you take into account how much quality there is on offer here, Sega Mega Drive Classics becomes an easy recommendation”

4/5 â€“ Switch Player: “While not everything is a classic and thereâ€™s a few notable omissions, this is still a great mixture of genres couple with neat emulation gimmicks. For Nintendo fans, itâ€™s also a great time travel machine back to see just how the other lived during the great console war”

5/10 â€“ God is a Geek: “While it has loads of games for the asking price, I would rather spend more and buy quality releases piecemeal or buy another collection for the Switch where there is a lot more to the release than just old roms with a few extras” 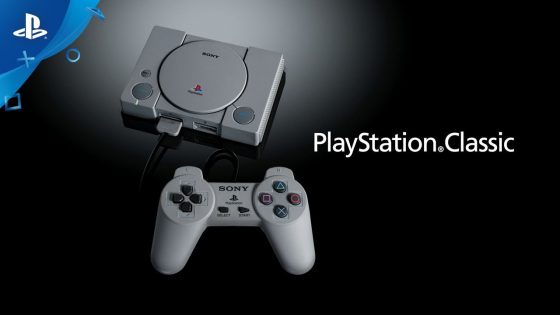 Reviews:
3/5 â€“ The Guardian: “It looks nice, itâ€™s easy to use and the games are fun to revisit, but the functionality is bare-bones â€“ and all the swagger is gone”

3/5 â€“ TechRadar: “Because it doesnâ€™t enshrine the best-remembered games from the â€™90s, the PlayStation Classic isnâ€™t quite everything we hoped itâ€™d be. But what it lacks in software is made up, in part, by its lovingly crafted hardware”

5.5 â€“ IGN: “The PlayStation Classic is more like a halfhearted nod than a top-shelf tribute to Sonyâ€™s era-defining console” 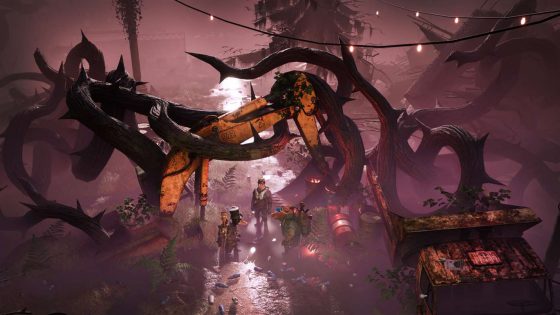 Reviews:
4.5/5 â€“ Windows Central: “Mutant Year Zero is a compelling and enjoyable blend of exploration and tactical combat that will keep you playing day after day”

8.1 â€“ PC Gamer: “Its mix of tense tactics and realtime exploration gets much right, but Mutant Year Zero doesnâ€™t feel quite finished”

7.9 â€“ IGN: “In changing the interplay between stealth and combat, Mutant Year Zero spins an interesting and intense new perspective on turn-based tactics that pushes you to get the most out of every move you make” 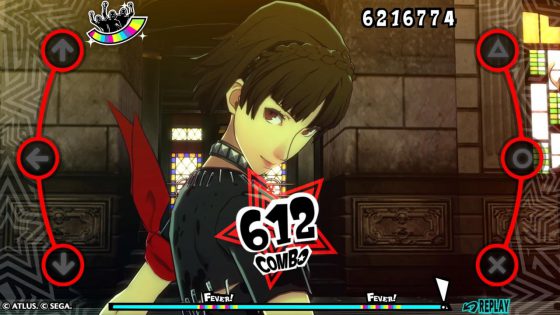 Reviews:
8.5 â€“ Destructoid: “It’s one of the more engaging rhythm games Iâ€™ve played to date, even if I wish it was open from the start and had more to do”

8/10 â€“ GameSpot: “Although many of Persona 5’s tracks struck a chord because of their evocative attachments to the events of that game, these songs come back around to remind you just how special that journey was. And the fact that these amazing tracks are tied to a great rhythm gameplay system make this game a fantastic new way to enjoy Persona 5’s tremendous music and revisit the Phantom Thieves”

7.0 â€“ God is a Geek: “Persona 5: Dancing in Starlight is a rhythm game that is very good but one that should’ve been released later on so it could’ve had a more varied soundtrack with better remixes”