Judging by this weekâ€™s assortment of new games, Black Friday has such a big impact on the gaming world that publishers try to avoid launching new releases.

EAâ€™s Battlefield V â€“ which arrived last week via the fancy pants Â£79.99 edition â€“ is the biggest release and by some margin, available now to all and sundry. We rounded up the latest batch of reviews.

Horror adventure Bendy and the Ink Machine â€“ which features dead-eyed 1930â€™s style cartoon characters – might be one to keep an eye on. The PC version from 2017 became a sleeper hit and has even gone on to spawn merchandise. Itâ€™s out both at retail and on the download services for around Â£20. 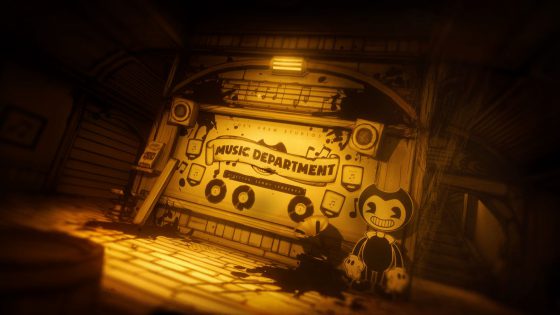 Thereâ€™s also Storm Boy: The Game â€“ a short but sweet adventure based on an Australian book â€“ to consider, along with the acclaimed VR rhythm game Beat Saber, the second lot of Spider-Man DLC, and a belated Xbox One release of the wonderful SteamWorld Dig 2. We awarded the PS4 version 9/10.

Youâ€™ll find some choice reviews quotes for both Storm Boy and Marvelâ€™s Spider-Man: Turf Wars below.

The only other release to gain our attention â€“ and all for the wrong reasons – is the embarrassingly titled YouTubers Life OMG! Itâ€™s a YouTuber simulator, of all things, that’s ironically destined to be covered only by YouTubers. 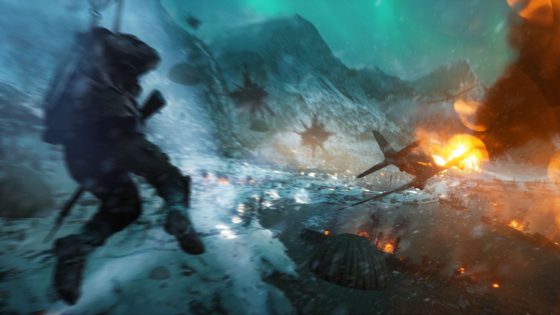 Reviews:
8/10 â€“ PSU: Boasting breathtaking spectacle and some of the most refined series multiplayer to date, Battlefield V’s missing features prevent EA’s latest from soaring to the heights that it deserves to. Nonetheless, DICE’s latest shooter effort both maintains and enhances the series essence to stake its claim as one of the better FPS titles available on PS4.

8.0 â€“ PlayStation Lifestyle: Those that make the plunge and purchase Battlefield V will still have plenty to be excited about. There will be a little something for everyone, which will only get better with time and countless updates. Plus, if youâ€™re looking for an excuse to make your PS4 GPU scream, look no further. Who knew that the horrors of war could ultimately end up being so goddamn beautiful?

7/10 â€“ The Metro: What could have been the best Battlefield of the modern era fears like a mere shell of a game, with missing features, too little content, and far too many bugs. 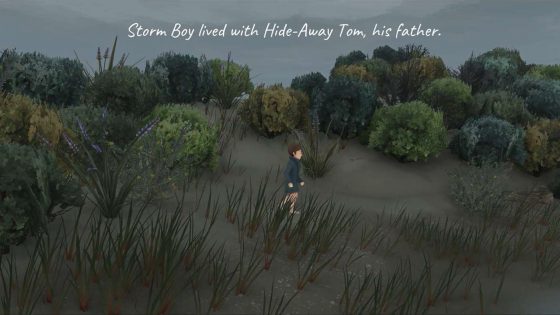 Reviews:
80% – COGconnected: Storm Boy: The Game was clearly created by people who grew up loving the book, and it shows care taken in the beautiful world and touching story conveyed throughout it. I only wish theyâ€™d given us more.

77% – BitCultures: The gameplay isnâ€™t for everyone, certainly, but I can see myself playing through the game with my daughter â€“ if she were old enough â€“ and having a lovely time. On my own, it was an average but neat experience.

7/10 â€“ Punk & Lizard: Skip the Latte for a day and spend some time at the beach with Mr Percival, because Storm Boy is the definition of short and sweet.

Reviews:
6.5 â€“ SquareXO: Overall, Achtung Cthulhu is a pretty fun game, itâ€™s kind of like Xcom light. Iâ€™m sure fans of the genre will like it and it could be a good toe dipper for people interested in trying this type of game.

6/10 â€“ TheSixthAxis: Achtung! Cthulhu Tactics is akin to playing a tabletop game with an unimaginative DM who was going through the motions and throwing combat rather than story at my team. This may be an unfair criticism â€“ after all the game sells itself on being a tactics game â€“ but I found myself bogged down in combat situations that felt repetitive with little narrative drive to progress

48% – COGconnected: I like to look at the positive things about games. But man, is there not a lot to say about this game. 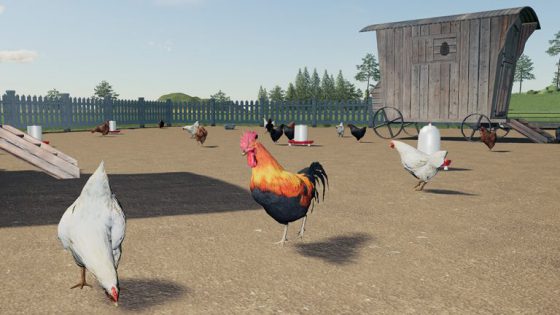 Reviews:
7.0 â€“ PlayStation Lifestyle: If youâ€™re new to the agricultural world, Farming Simulator 19 would be a solid place to cut your teeth. Just be prepared to throw out your first farm, while you attempt to figure out all of the intermingling systems at play.

6/10 â€“ PSU: Farming Simulator 19 is a very visually appealing simulation/strategy game that absolutely nails the look and feel of the rural United States. Unfortunately, some very rough AI and a non-existent tutorial are barriers to entry. Series newcomers had best stand back and let the veterans clean this one up through mods before giving it a go.

4/10 â€“ The Metro: Its incremental improvements will appease fans but it does little to entice new players, in what is still a very dry and demanding sim thatâ€™s devoid of character. 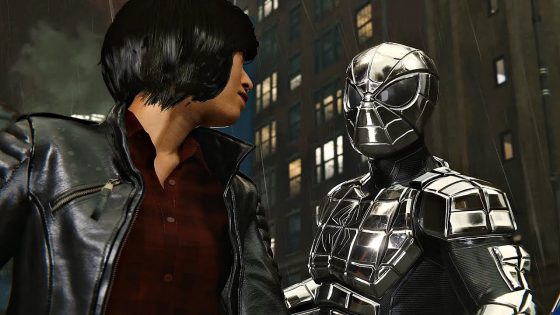 Reviews:
7.5 â€“ Destructoid: Despite the one-note villain atmosphere the team at Insomniac managed to craft a compelling world around the conceit. With two thirds of the season pass in the bag I can honestly say that I’m invested.

6.5 â€“ God is a Geek: Turf Wars isnâ€™t bad; it is Spider-Man after all. However, too much of a good thing begins to grate on your enjoyment, and youâ€™ll find seldom new content outside the actual story. It wouldnâ€™t be the worst idea to wait for all three pieces of DLC and play them together, that way itâ€™ll feel more satisfying playing it through in one sitting.