Call of Cthulhu and Diablo Eternal Collection are this week’s big-name releases. If neither takes your fancy, then worry not – there’s a larger assortment of new indies than we usually see. Developers kept out of Red Dead Redemption 2’s way last week, presumably. 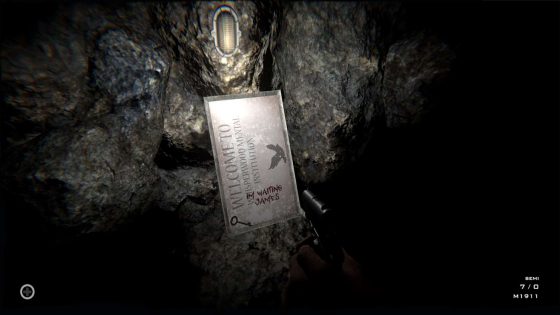 Top-down racer Super Pixel Racers is off to a good start, too – scores so far are clocking in at 8/10, with critics calling it one of best of its kind. The same can’t be said for Xbox One horror adventure The One We Found. An abundance of glitches suggests it has been rushed out in time for Halloween. “The majority of its faults are too obvious to go unnoticed, so much so, there’s absolutely no justifying the game being released in the state that it’s in,” said Xbox Tavern.

Then we have spooky visual novel Death Mark – which gained an impressive 8.0 from PlayStation Lifestyle – and Square-Enix’s PS4-exclusive cinematic adventure The Quiet Man, which sees a deaf protagonist unravel the motives behind a kidnapping.

Tranquil third-person exploration game The First Tree – entailing a fox trying to find its missing family, complete with two stories running in parallel – makes the jump from PC to consoles, meanwhile. Steam user reviews are “very positive” suggesting its worth a look. 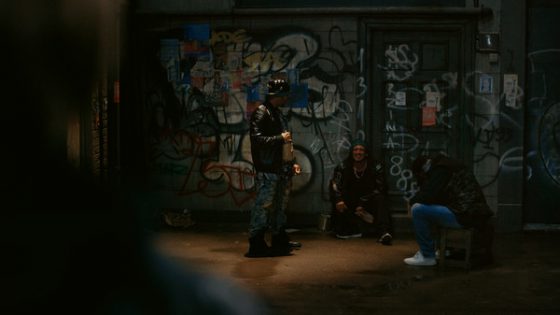 Finally, we spy Gem Smashers making a vastly belated Xbox One appearance. This puzzler can be traced back to 2003, where it debuted on GBA. Sadly, it doesn’t appear to be something of a hidden gem. 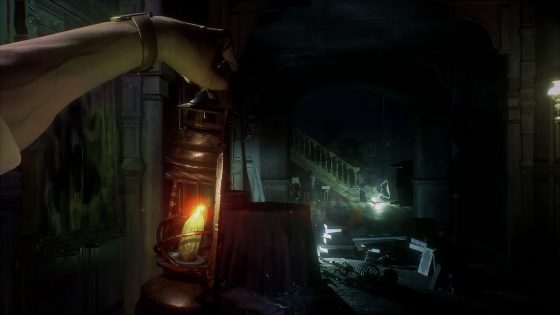 Reviews:
8/10 – GameSpew: “Call of Cthulhu weaves a supernatural detective tale that’s frequently unsettling, occasionally horrifying and always engaging. Whether you’re a Lovecraft fan or not, there’s a lot here to love – just don’t blame me if you have to clean Elder God-sized arse-prints off your windows”

6.0 – God is a Geek: “A good example of a psychological thriller, and perhaps with a sequel Cyanide Studios could smooth out those rough edges and give us the Cthulhu game we deserve”

4/10 – VideoGamer: “Call of Cthulhu’s atmosphere, especially early on, is delicious, but it’s let down by wayward pacing and plot and some muddy graphics” 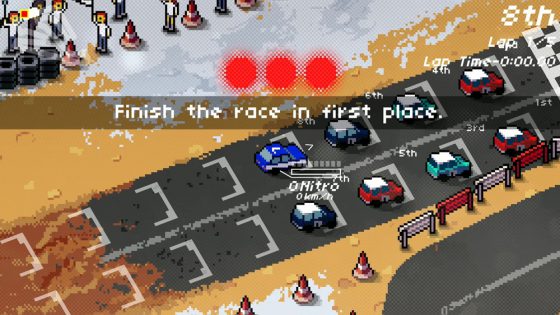 Reviews:
8/10 – PlayStation Country: “In conclusion, Super Pixel Racers is a well implemented retro-flavoured rally game with hours of play and great vehicle handling to boot. It’s probably the most fun we’ve had from a racing game on PS4 this year”

4/5 – VideoChums: “Overhead racing games don’t get much better than Super Pixel Racers. Its tight and intense gameplay is virtually unmatched” 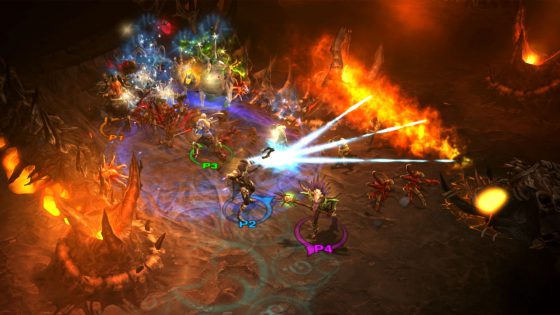 Reviews:
9.0 – IGN: “The Devil is now on-demand in a very polished, content-rich port to Nintendo Switch”

9/10 – GameSpot: “Diablo 3 is a game about long term goals accomplished in short, thrilling bursts. It’s rewarding and subtle. It’s flashy and boisterous. I have spent six years enjoying it, and will likely spend six years more. As far as video games go, that’s a long time–I came into the Eternal Collection expecting a eulogy for one of my favorite games. Instead, I stumbled upon a celebration”

8/10 – Nintendo Life: “Its visuals are clear and functional if not especially interesting, but performance is top notch to make up for it. If you’re looking for a loot-driven grind-a-thon with more explosions of viscera than you can comfortably discuss with your mother, this is the game for you” 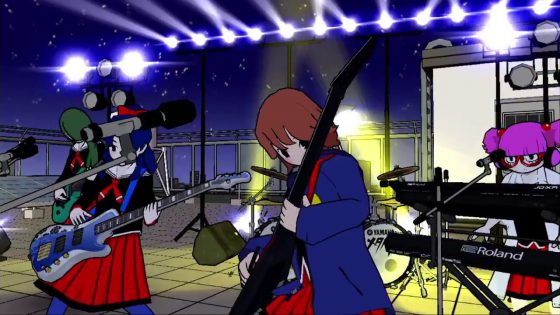 Reviews:
7.0 – DualShockers: “While there may be plenty of things I’d like to change in Gal Metal, the core of the game is an unmistakably fun time. With so many heavy hitters on the market in 2018, sometimes you need to just sit down, unwind, and out-play alien invaders with electrified versions of classical music”

6/10 – TheSixthAxis: “Gal Metal feels more like cycling in the dark than it ought to. Charming characters and a cute story redeem the package somewhat, but it’s still a bit of a chore to play through the music segments between those narrative beats”

2.5/5 – Pocket Gamer: “Gal Metal is a great idea that fits well on the Switch, but sloppy pacing and a crushing difficulty curve make it hard to recommend”