Somewhat unsurprisingly, only publishers with games aimed at completely different demographics to Red Dead Redemption 2 dare to go up against Rockstarâ€™s 60 hour long magnum opus. Thatâ€™s to say, itâ€™s doubtful anybody will be mulling over whether to buy RDR2 or Paw Patrol: On a Roll this Friday.

Marvel’s Spider-Man does gain new DLC, however. The Heist is the first of a three-part story, which reportedly gets off to a slow start. A few critics even wished that all three DLCs were being released together instead of drip-fed over the course of a few months.

Thereâ€™s also the My Hero Academia spin-off My Hero Oneâ€™s Justice, which continues the current trend of surprisingly good anime tie-ins. Scores for this colourful brawler are as high as 8/10. 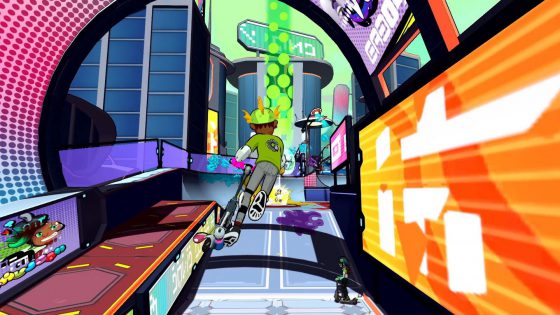 Then we have a boatload of family-friendly titles – Nickelodeon Kart Racers, Paw Patrol: On a Roll, Crayola Scoot, Just Dance 2019, and Letâ€™s Sing 2019. Just Danceâ€™s format list makes for interesting reading: Wii, Wii U, Switch, Xbox 360, Xbox One, and PS4. No PS3 version this year, it seems.

Nintendo collectors may be interested to hear that Letâ€™s Sing 2019 is also out on Wii, being a serious contender as the systemâ€™s last ever retail release.

Reviews of Nickelodeon Kart Racers are starting to surface, varying from 7/10 to a miserable 2/10. Crayola Scoot seems a better purchase, being a gooey mixture of Splatoon and Tony Hawkâ€™s Pro Skater. We’ll take a closer look soon.

On the download services thereâ€™s Castlevania Requiem: Symphony of the Night & Rondo of Blood on PS4. Thereâ€™s a good reason why it isnâ€™t on Switch/XO – Sony lent a hand with its development. Thatâ€™s joined by Project Highrise Architects Edition, which reminds us of SimTower, and the Spintires: MudRunner â€“ American Wilds expansion which adds new tracks and dozens of US trucks. Both of these are due on Switch, but there’s a few weeks to wait for the latter. Ho-hum(mer). 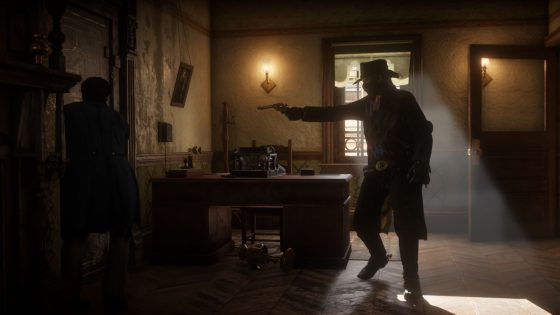 10 – IGN: “Red Dead Redemption 2 is a game of rare quality; a meticulously polished open-world ode to the outlaw era”

10 – GameInfomrer: “Rockstar has once again created a game that redefines the open-world experience. Red Dead Redemption II is a triumph that every gamer should experience for themselves”

9/10 – The Metro: “An incredible technical achievement and a hugely accomplished Western epic that, despite a few minor flaws, represents Rockstar Gamesâ€™ most engaging and ambitious work so far”

9/10 – GameSpot: “Red Dead Redemption 2 is an excellent prequel, but it’s also an emotional, thought-provoking story in its own right, and it’s a world that is hard to leave when it’s done” 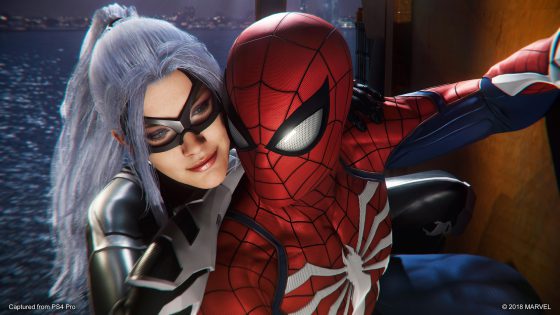 Reviews:
9/10 â€“ PSU: â€œThough its vision might be restrained somewhat, The Heist nonetheless makes a compelling case for itself as a hugely satisfying and essential continuation of Marvel’s Spider-Manâ€

7.5 â€“ Destructoid: â€œIt’s not the most explosive beginning, but it does feel like more of a natural extension rather than a tacked-on thingâ€

6.5 â€“ PlayStation Lifestyle: â€œPerhaps the complete The City That Never Sleeps arc should have been released as single robust expansion, rather than three piecemeal episodes that are just giving us more Spidey at a trickleâ€ 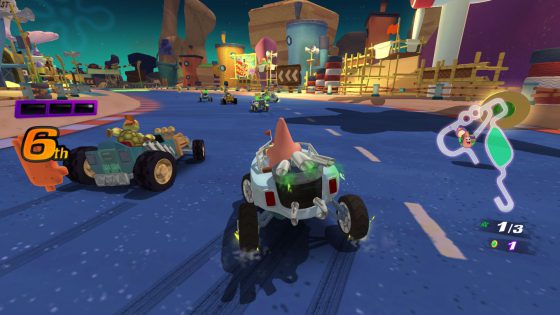 Reviews:
7/10 â€“ GameSpew: â€œIt may be lacking a bit of personality and polish, but zooming around the track as Tommy Pickles or Patrick Star is a lot of fun. And, Mario Kart aside, itâ€™s probably the best karting game weâ€™ve seen so far this generationâ€

2.0 â€“ DualShockers: â€œNickelodeon Kart Racers is a bad, bad, bad, game. To willingly and continually play this game is nothing short of an exercise in masochism. It barely functions the way its supposed to, and even so, the gameplay feels sloppy and mostly unoriginal in a way where it pales in comparison to even other subpar licensed Mario Kart clonesâ€ 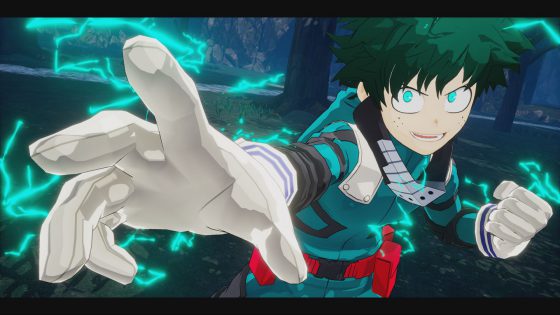 Reviews:
8.0 â€“ PlayStation LifeStyle: â€œItâ€™s a solid game that can easily draw in newcomers as well, thanks to the story modeâ€™s careful retreading of past plots, too. My Hero Oneâ€™s Justice is a strong introduction to what could easily be the foundation of a valuable fighting franchise for Bandai Namco and a must-own for My Hero Academia fansâ€

8.0 â€“ DualShockers: â€œMy Hero Oneâ€™s Justice is a great adaptation of an amazing anime and manga. Iâ€™m so happy to see the first video game title stemming from this series turn out a lot better than I expectedâ€

6.5- Destructoid: â€œHow much you get out of My Hero One’s Justice will likely depend on how much you enjoy either My Hero Academia or how much you desire a highly accessible, style-over-substance fighter. Given that we live in a time with a seemingly unprecedented number of absolutely fantastic anime fighters, that might be a big ask for someâ€