Ubisoft aims to rejuvenate the toys-to-life genre with Starlink: Battle for Atlas, a deep space adventure that mixes interplanetary exploration with dogfighting. Itâ€™s aimed at a slightly older demographic than Skylanders and Disney Infinity, which may help it succeed where others failed.

Ubisoft has another fallback, too â€“ the Switch version features Fox McCloud and his trusty Arwing. If you arenâ€™t fond on plastic clutter, the Â£89.99 digital version includes all the add-ons sans plastic.

Sticking with plastic and toys, this week sees the arrival of the annual big-name winter LEGO game. LEGO DC Super-Villains aims to put a spin on things, giving DCâ€™s evil-doers a spot in the limelight. Weâ€™ve rounded-up reviews below. 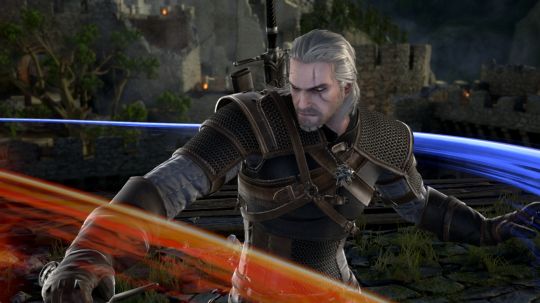 Youâ€™ll also find a smattering of reviews for Warriors Orochi 4 â€“ which arrived to a rather mixed reception â€“ and indie release SINNER: Sacrifice for Redemption, a rather accomplished Souls-alike. If youâ€™re both curious and an Xbox One owner, then good news â€“ itâ€™s available on Game Pass.

The humble 3DS also gets a look in, with a re-release of the original Luigiâ€™s Mansion â€“ the systemâ€™s one and only major new release this winter. It allegedly holds up rather well for a 17-year-old game. Yes â€“ 17 years.

All these titles, and thereâ€™s still another bigâ€™un to come â€“ SoulCalibur VI. Weâ€™ll add a review round-up once scores go live. Outlook? Pretty good â€“ we were left impressed by its EGX showing. [Update: Reviews are now live] 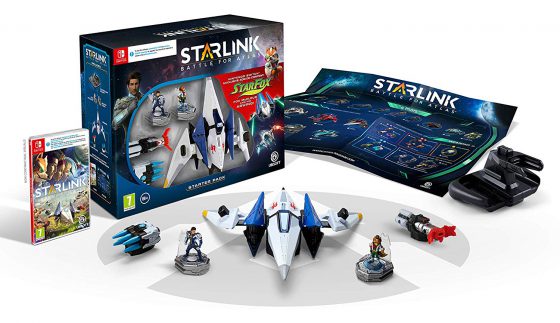 Reviews:
9/10 â€“ Nintendo Life: â€œWith its exclusive use of some substantial Star Fox content, youâ€™re getting the best version of Starlink: Battle for Atlas on Nintendo Switch. And with a more accessible and ultimately enjoyable version of No Manâ€™s Sky’s gameplay mechanics and Mass Effectâ€™s original vision, youâ€™re getting one of the best dogfighting/space exploration games you can buy outside of Elite: Dangerousâ€

7/10 â€“ GameSpot: â€œStarlink is an interesting and enjoyable open-world game, one that fully understands the appeal of exploring new planets and dogfighting in the cold depths of spaceâ€ 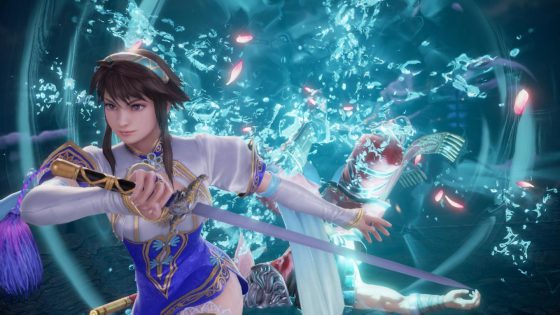 Reviews:
8.5 – Destructoid: “Soulcalibur VI rights a lot of the wrongs from six years ago. It’s still absolutely gorgeous inside and out with an appropriately regal soundtrack that’s so incredible that I often just leave it on as I’m making a sandwich or preparing for a match. It ticks all those boxes. But it also steers the ship back in the right direction for casual and hardcore fans alike”

8/10 – GameSpot: “For those committed to ploughing the depths of its systems to get tournament ready, it has plenty to unpack and understand. Better still, those that want to play alone will find SoulCalibur VI has some of the most substantial single-player content in any fighting game today”

8/10 – The Metro: “The best SoulCalibur VI of recent generations, with an accessible but tactically deep combat system. But while the single-player options are much improved theyâ€™re still far from perfect” 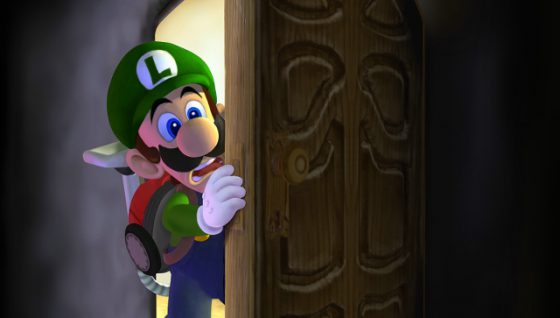 Reviews:
8/10 â€“ Nintendo Life: â€œAfter nearly two decades, we’re playing Luigi’s Mansion as it was originally intended, and it is as fun now as it was when the GameCube launched. If youâ€™ve never played it before, you should definitely pick up this versionâ€

7/10 â€“ Nintendo World Report: â€œItâ€™s not really any longer, even with the achievements, Most probably arenâ€™t going to play for every ending. But all that said, it still works well, and I walked away pleasantly surprised. Then againâ€¦what ghost up, must come downâ€ 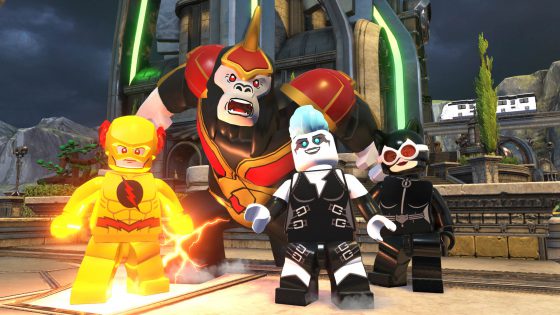 Reviews:
8.5 â€“ GameInformer: â€œI was disappointed with last yearâ€™s Lego Marvel Super-Heroes 2, but Lego DC Super-Villains addresses virtually everything I saw wrong with that release. If you hate Lego games, this isnâ€™t going to change your mind. For everyone else, this is a delightful return to form which hopefully serves as a reference for TT Gamesâ€™ future projectsâ€

3.5/5 â€“ We Got This Covered: â€œAlthough the formula for LEGO games has remained mostly unchanged over the past six years, LEGO DC Super Villains is still an enjoyable experience, provided that you aren’t suffering from LEGO fatigueâ€ 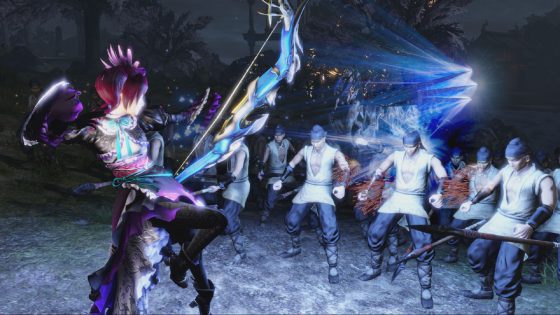 Reviews:
9/10 â€“ PSU: â€œConquering the battlefield with new improvements and a neat new magic system, Warriors Orochi 4 is a welcome addition for the series and stands as one of the best overall games in Koei Tecmo’s beloved hack n’ slash genreâ€

5/10 â€“ Push Square: â€œWarriors Orochi 4 feels like it was developed on a shoestring budget. It cuts corners everywhere, from the removal of several game modes that were in previous titles, to the the fact that 95 per cent of the game’s story is told through static character portraits and text boxes. However, after the dismal open world structure of Dynasty Warriors 9, Warriors Orochi 4 at least plays like a proper Warriors title, and in that sense, it’s good to be backâ€

4/10 â€“ The Metro: â€œOmega Force touts a fresh story, new mechanics, and a massive cast of characters but this is yet another Warriors title that succumbs to the seriesâ€™ repetitive hack â€˜nâ€™ slash formula despite signs of passion from its developersâ€ 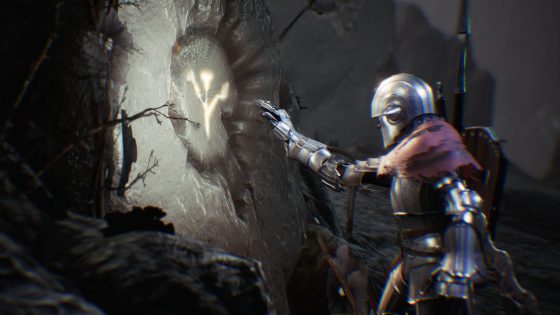 Reviews:
4.5/5 â€“ The Xbox Hub: â€œSinner draws inspiration from several existing titles, but stands apart with its unique approach to development by incentivizing the player to become better, instead of merely improving a characterâ€™s skill setâ€

7/10 â€“ Stevivor: â€œThe concept of your character levelling down rather than up is a clever and original idea and it changes how a player needs to think about their progression (or should I say degression)â€

6/10 â€“ Nintendo World Report: â€œI can only recommend SINNER to those looking for an almost insurmountable challenge, and even then, youâ€™re probably better off just sinking those hours into further exploration of Lordranâ€