Unless Activision is holding back their promotional campaign until the very last minute, itâ€™s fair to say this yearâ€™s Call of Duty is being treated to a quiet launch. The Black Ops games have always been strong performers, so perhaps itâ€™s believed Black Ops IIII (ugh!) will sell by the lorryload on name alone. 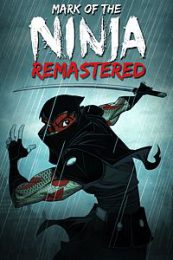 For those not keeping tabs, Black Ops IIII jumps on the battle royale bandwagon with an all-new Blackout mode. Those who gave the beta a whirl were left pleasantly surprised by how polished it is â€“ itâ€™s certainly no last-minute inclusion.

Zombies mode has been expanded too, with 3 adventures available at launch. As for traditional MP, the press release mentions the word â€˜groundedâ€™ numerous times so weâ€™re guessing itâ€™s sticking to â€˜boots on the groundâ€™ once again. i.e â€“ no jetpacks.

Who dares go against Activisionâ€™s juggernaut? Not many publishers, thatâ€™s for sure â€“ the Switch gets two well-received JRPGs, while new sci-fi shooter Evasion lands on PSVR. It looks far better than Farpoint, with scores mostly clocking in at 8/10.

On the download services Mark of the Ninja Remastered is off to a flying start, gaining 9/10 from The Metro. â€œStill one of the best stealth games of recent years and an accomplished 2D platformer in its own right, with a near perfect balance of depth, accessibility, and bloodshed,â€ they said. 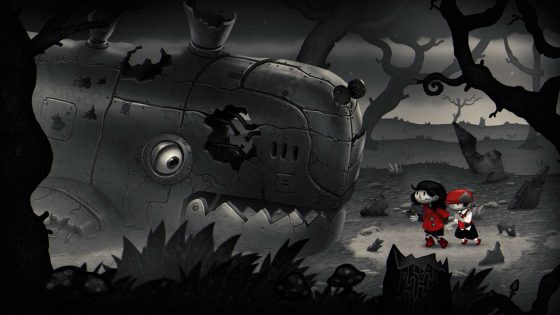 Memory of Us – a reminiscence of a friendship between a boy and a girl â€“ hasnâ€™t scored too highly so far, however, with GameSpotâ€™s 5/10 being the first score out the gate: â€œMy Memory of Us feels misguided; a concept that doesnâ€™t sit well, marred by puzzle gameplay that fails to challenge or excite.â€

Cutsey 2D shooter Maria The Witch, developed by Naps Team, makes a belated appearance on the Xbox One store too, just in time for Halloween. But while the Â£3.99 asking price may seem like a good deal, the Switch version from 2017 gained something of a critical mauling. Boo!

We were also expecting the intriguing Stranded Deep this week, but it looks like Telltaleâ€™s demise has thrown a spanner in the works. To quote Xbox Wire “We hope to have more news to share soon.”

The World Ends With You- Final Remix 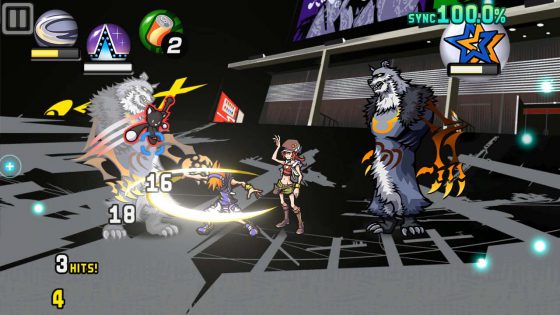 Reviews:
4.5/5 â€“ Vooks: â€œIts story, presentation, battle systems, and music are all incredible, and thereâ€™s nothing out there quite like it. Whether youâ€™re a newcomer to the game or a veteran from the DS days, thereâ€™s no better time than now to play TWEWYâ€

8/10 â€“ Pocket Gamer: â€œ[â€¦] when played on a touchscreen, The World Ends With You is a truly wonderful JRPG. For first-timers, this is a chance to finally see what everyone’s been talking about over the years, and enjoy the gorgeous artwork, intriguing story, and bizarre combat systemâ€

7.8 â€“ IGN: “The World Ends With You: Final Remix is as good as ever in handheld mode, but it loses much of its appeal with motion controls” 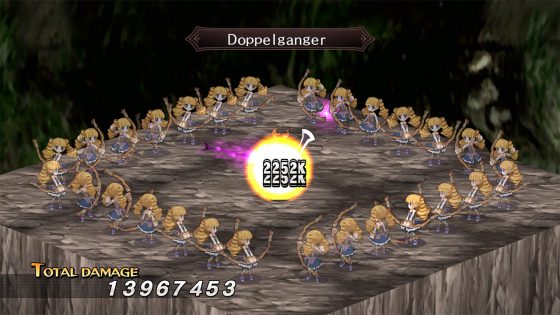 Reviews:
8.0 â€“ God is a Geek: â€œIt isnâ€™t as polished gameplay wise compared to Disgaea 5 Complete but it is still a great game. You can never have too much Disgaeaâ€

8/10 â€“ Nintendo Life: â€œThis remaster is a great introduction for series newcomers, provided you can forgive the odd mismatching texture and an inflexible cameraâ€

7/10 â€“ The Metro: â€œStill one of the best strategy role-playing games ever made and a great place for newcomers to the franchise to start â€“ assuming theyâ€™ve got the dedication necessaryâ€ 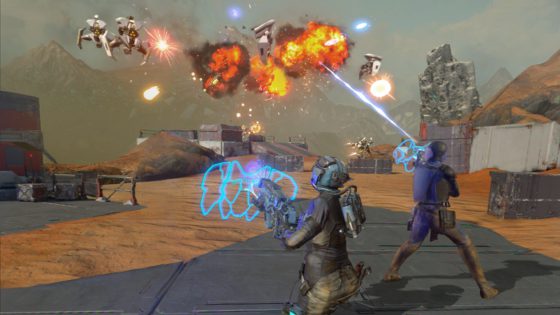 Reviews:
8.0 â€“ PlayStation Lifestyle: â€œEvasion is another example of a fast-paced VR game that doesnâ€™t seem like it could work in theory, but has been executed with a care and precision befitting of a developer that has a lot of expertise in the VR fieldâ€

8/10 â€“ Upload VR: â€œEvasion does a lot right. The chaos and intensity of combat is second-to-none in the VR shooter space from what Iâ€™ve seen, particularly when compared to other cooperative VR shootersâ€

7/10 â€“ Push Square: â€œItâ€™s unlikely to leave as much of an impact as Farpoint did, but Evasion offers a competent and entertaining shoot â€˜em up campaign for those looking to bring devastation to the next alien raceâ€

Mark of the Ninja: Remastered
Hello Neighbor: Hide & Seek
My Memory of Us
Space Hulk: Tactics
The MISSING J.J. Macfield and the Island of Memories

The World Ends With You- Final Remix
Disgaea 1 Complete
My Riding Stables – Life with Horses
Gem Smashers
Goosebumps: The Game