There really ainâ€™t no party like a Super Mario Party. Thanks to touch-screen centric mini-games, multi-screen play and new Joy-Con controls, reviews of Marioâ€™s latest knees-up have been full of praise with scores mostly clocking in at 8/10.

Mega Man 11 has been well received too, gaining 9/10 from Nintendo Life and an 8/10 from The Escapist. Not all reviewers were entirely sold on it, however, with GameSpot opting for a 7/10. â€œMega Man 11 is a good action game that you can easily identify with, but it’s far too uneven and bumpy to hold up against some of the best installments in the venerable franchise,â€ they said. 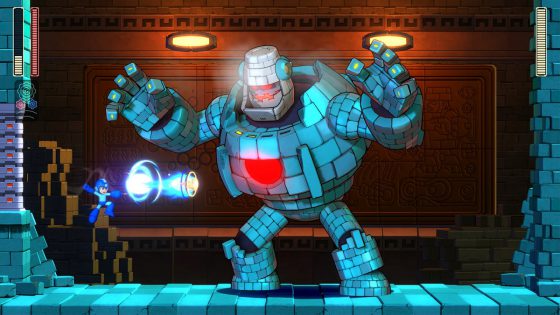 This week also sees the release of quite possibly the last ever Telltale published title – Batman: The Enemy Within. For reasons obvious, no review code has gone out. Cross your fingers that it has arrived in a decent state, as itâ€™s highly unlikely to receive any updates or patches in future. 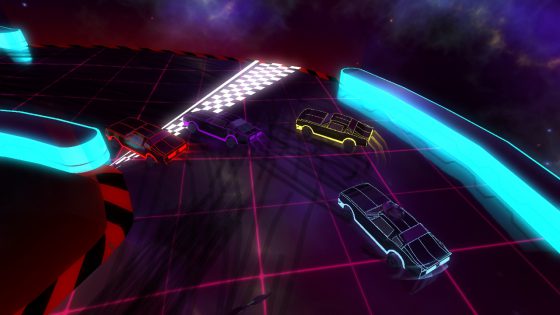 On that note, hereâ€™s what else youâ€™ll find on the eShop this week, including two (count â€˜em!) new releases for the Wii U. Say whaaa?

Super Mario Party – Â£49.99
The original board game style has been kicked up a notch with deeper strategic elements, like specific Dice Blocks for each character. The game also introduces all-new ways to play, including Joy-Con controller enabled minigames, and new modes to enjoy with family and friends.

Revenant Dogma – Â£11.69
Caine enters a ruins site in search of a feral relic said to be left behind by the gods and meets a mysterious girl in a mask. This strange encounter becomes the catalyst of a grand scheme that will change the worlds of humans and therians. Will this new-found power lead to prosperity or destruction?

Frutakia 2 – Â£3.59
Frutakia is back and better than ever! Match 3 or more fruits and level up! Go ahead and move any row up or down! Simple and smart gameplay, ideal for short periods of time, like on buses or trains.

Party Crashers – Â£13.49
Fast-paced battle-racing with a retro-future aesthetic for 1â€“4 players*. With over 50 included game modes and almost endless customisation, Party Crashers is amazingly fun out-of-the-box, and then letâ€™s you create your own fun.

Vertical Drop Heroes HD – Â£8.99
Vertical Drop Heroes is a procedural platformer RPG hybrid with roguelike elements, where your hero adventures through randomly generated stages. Armed with a variety of skills and traits, you must use your cunning and reflexes to survive the dangers of each stage, until you face the final boss and uncover the truth behind the game!

Gaokao.Love.100Days – Â£8.99
This is a dating simulation game based on Chinese students’ real life.

Mega Man 11 – Â£24.99
The eleventh entry in this global multi-million-selling series blends classic challenging 2D platforming action with a fresh new visual style. The new double-gear system lets you boost Mega Man’s speed and power for a new twist on the satisfying gameplay the series is known for. A variety of difficulty modes makes this the perfect opportunity to experience Mega Man for the first time!

Batman: The Enemy Within – Â£39.99
The Riddler has returned to terrorize Gotham City, but his gruesome puzzles merely foreshadow an even greater crisis. With the arrival of a ruthless federal agent and the return of a still nascent Joker, Batman must navigate uneasy alliances while Bruce Wayne undertakes a perilous series of deceptions.

Valthirian Arc: Hero School Story – Â£11.99
Oversee the development of your hero school, build structures, upgrade facilities, and manage the day-to-day activities of your students. Use powerful skills and cast explosive spells in real-time combat with a party of four students.

Urban Trial Playground – Â£16.19
Backflip from the rooftops, over palm trees and sand dunes in â€˜Urban Trial Playgroundâ€™ and become the ultimate stunt racer! This new instalment of the stunt bike racing series is moving the action from city streets, straight to the sunny and colourful beaches of California.

oOo: Ascension – Â£7.19
Navigate your ship through short but ferociously difficult levels in the shortest time possible without touching any walls, spinning blades, lasers or countless other hazards that will try to destroy you in the process.

ACA NEOGEO ZUPAPA! – Â£6.29
Control the brave young Zupapa and Zupipi and rescue the Zooks, who have been kidnapped by a mysterious adversary! Run freely through the fun, unique stages using simple controls, and aim for the final stage.

Hot Gimmick Cosplay-jong – Â£15.21
The No.1 Mahjong arcade game is coming back to Nintendo Switch!

Jettomero: Hero of the Universe – Â£9.89
Play as Jettomero, a giant, indestructible, and incredibly clumsy robot determined to save the human race. Explore a procedurally generated universe by flying through space and landing on planets while trying not to destroy everything in your path.

KEMONO FRIENDS PICROSS – Â£8.99
Now you can make dot pictures of cute Friends. There are 300 Picross and Mega-Picross puzzles! Plus Clip Picross, where you solve puzzle pieces to complete an image. Help functions and tutorials to help new players.

The Midnight Sanctuary – Â£7.99
A curious, haunting tale. Is it salvation which the Saint who descended into this isolated village brings… or is it the end of things? An occult horror visual novel wrought by mystical visuals & voice artists.

Soulblight – Â£13.49
Soulblight is a dark, unforgiving, top-down action roguelike luring you to cross the thin line between good and evil. While travelling through the shattered reality of the Sanctuary, you will receive personality traits based on your choices. These will be the main source of your strength.

Speed Brawl – Â£17.99
Speed Brawl is a 2D combat-racer about moving fast and hitting hard! Maintain your momentum, build your combos, and unleash powerful special moves. Find your own fighting style, and assemble the finest team of brawlers ever seen. Then do it all again faster… faster… FASTER!!!

Trouserheart – Â£6.29
Defeat monster mobs, slay bosses, hoard treasure and upgrade your sword, shield and armour. Follow your trousers to the world’s end and claim what is rightfully yours! Trouserheart is all about hack ‘n’ slash gameplay with a playful art style and humorous tone. 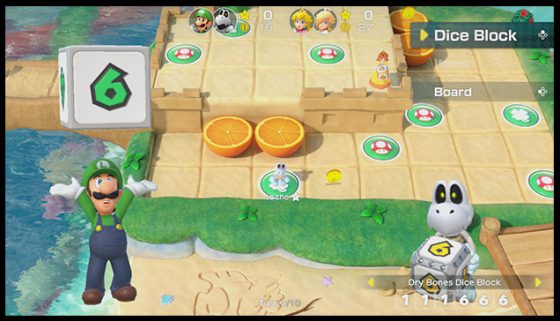 Petite Zombies – Â£0.99
Protect your territory from the invasion of petite zombies. For better game convenience, use the stylus.

PING 1.5+ – Â£3.99
PING 1.5+ is a new arcade-style puzzle game with the objective of shooting the cube through over 100 stages to reach the orange. Get frustrated in trying to beat all of the stages â€“ this game isn’t for the weak-hearted. PING 1.5+ mimics the retro days of gaming by having a notoriously hard difficulty curve.