There are far fewer new releases than what weâ€™ve seen in recent weeks, but itâ€™s no cause for concern â€“ every new major title due out this week has received almost universal acclaim.

Assassinâ€™s Creed Odyssey sees the franchise â€˜on the up and upâ€™ once again, quite possibly being the finest entry in the series to date. A rich, inviting and colossal open-world that pilfers a few ideas from The Witcher 3 is whatâ€™s on offer here â€“ we havenâ€™t seen praise this universal since Assassinâ€™s Creed II.

Thanks to skilful implantation of Joy-Con and touch-screen controls, Super Mario Party gives Nintendoâ€™s once proud franchise the shakeup it desperately needed too. This is one party you donâ€™t want to miss. Sonyâ€™s Astro Bot Rescue Mission also allegedly feels rather Nintendo-like, being a serious contender as the best PSVR game so far.

Then we have SEGAâ€™s Fist of The North Star: Lost Paradise, which as you may have guessed, is the greatest thing to happen to the celebrated anime series in quite some time. Fans of the Yakuza games should take a look, as it apparently shares more than a few similarities.

Mega Man 11 continues the theme of this weekâ€™s round-up. Yes, the blue bomber is back with a bang â€“ itâ€™s a worthy addition to the series that has been worth the wait. Not all critics were entirely smitten, but the mixture of 7s and 8s it has received is nothing to sniff at.

All this good stuff and WWE 2K19, too. Expect reviews to surface before the week is out. 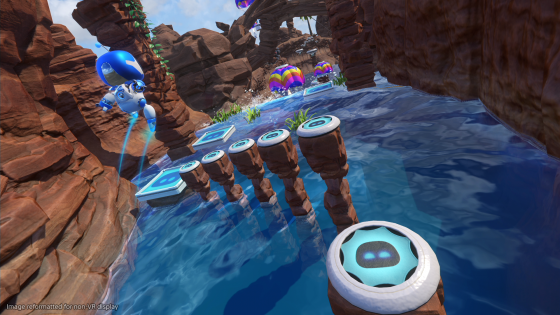 Reviews:
9/10 â€“ Push Square: â€œStunning presentation elevated by insanely good animation ensure that you always feel present in the releaseâ€™s virtual world, while tight controls and genuinely clever level design will keep you engaged. This is the kind of game that will leave you beaming long after youâ€™ve taken the headset off â€“ and we canâ€™t give it higher praise than thatâ€

9/10 â€“ The Metro: â€œThe most visually impressive and entertaining game on PlayStation VR, with an incredible sense of scale and boundless imaginationâ€ 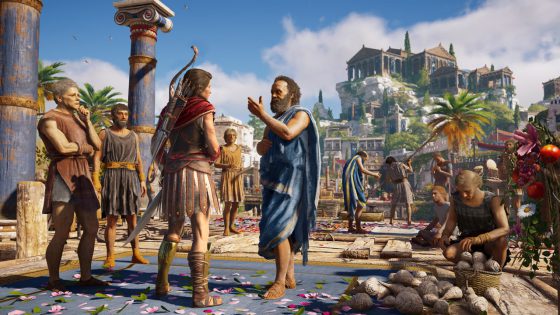 Reviews:
5/5 â€“ GamesRadar: â€œNo-one’s made an open-world RPG with this much depth and brilliance since The Witcher 3. This really is the ultimate Creedâ€

9.2 â€“ IGN: â€œAssassin’s Creed Odyssey’s open-world adventure through ancient Greece is a gorgeous thrill, and the best the series has ever beenâ€

8/10 – VideoGamer: â€œAssassin’s Creed Odyssey sees the franchise at its strongest and most ambitious yet. With a compelling story, solid RPG mechanics, and heaps of content to soak up, you’ll be spending months immersed in its sprawling Greek sandboxâ€ 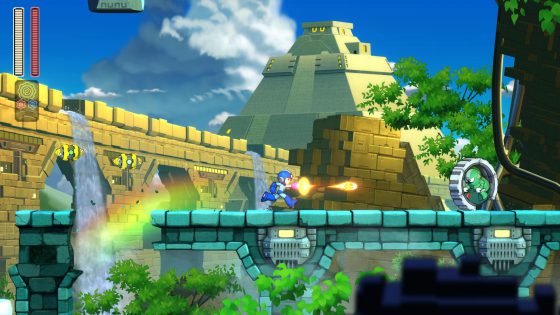 Reviews:
9.0 â€“ EGM: â€œA misstep in the sound design keeps it from perfection, but itâ€™s only a small blemish on an otherwise fantastic entry in the seriesâ€

8.5 â€“ Destructoid: â€œDespite its reserved approach, it undeniably slots in very nicely with the classic series while bringing our old friend into a new era. The big finish could have been a little more mega, but it succeeds in pulling off the gargantuan task of getting people to care about Mega Man againâ€

7.5 â€“ IGN: â€œIt’s not revolutionary, but Mega Man 11 feels almost like a classic Mega Man game, and is a good foundation for the next 10 gamesâ€ 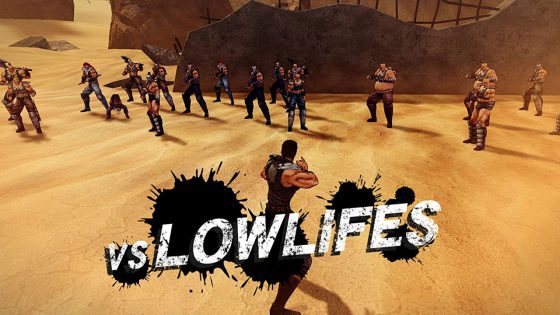 Reviews:
8/10 â€“ GameSpot: â€œRGG Studios has done a splendid job at evoking the justice-fueled power fantasy Kenshiro represents, succeeding in revealing more about the historic and beloved character in amusing and unexpected waysâ€

7.5 â€“ PlayStation Lifestyle: â€œItâ€™s somewhat awkward at first, as it struggles to introduce the characters and world in a compelling way, but once it leans on its strengths, itâ€™s easy to lose plenty of time with the various side activities and snappy combatâ€

7.0 â€“ GameInformer: â€œEven without knowledge of the source material, Lost Paradise showcases an interesting world and story full of twists and turns, but itâ€™s held back by a lethargic pace and repetitious combatâ€ 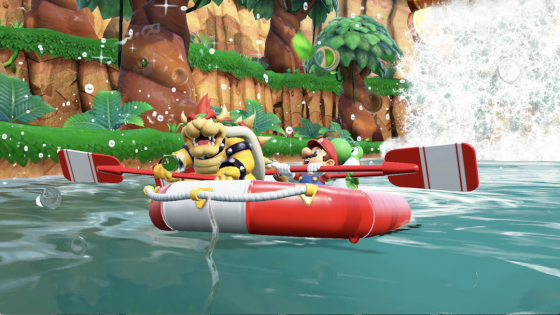 8.5 â€“ God is a Geek: â€œThis is a Mario Party that more than deserves that â€˜Superâ€™ prefix thatâ€™s been coming for so long, and thatâ€™s rather amazingâ€

8/10 â€“ Nintendo Life: â€œThis isnâ€™t a cash-grab with Mario’s face on the front; this is a well-constructed and beautifully realised Mario Party game which takes the series right back to its roots, but without being a straightforward rehashâ€

WWE 2K19
The Surge: The Good, the Bad, and the Augmented