Outdated sports games are a common sight in charity shops, but one is found more commonly than others â€“ EAâ€™s FIFA 13. This instalment not only featured some much-needed improvements, resulting in a 90% Metacritic â€“ a franchise all-time high â€“ but it also launched during the peak of that generationâ€™s popularity. 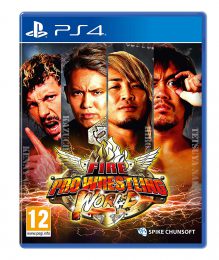 We have a feeling FIFA 19 will be the next FIFA 13; it offers some long overdue improvements â€“ as well the return of the Champions League â€“ and itâ€™s arriving during this generationâ€™s peak. The Switch version, in particular, has the potential to sell exceptionally well. The systemâ€™s user-base has grown exponentially since last yearâ€™s edition, and word has it that EA has put a noteworthy degree of effort into this yearâ€™s outing. According to early reviews, weak visuals in docked mode are the only major downer.

Scores for the PS4/Xbox One versions are mostly positive so far. God is a Geek opted for a lofty 9.5 while calling it potentially the greatest football game of all time â€“ a statement which prompted a small amount of backlash. GameInformer, EGM, US Gamer, VideoGamer, GameSpot and The Metro all dished out a slightly more modest 8/10, meanwhile.

Forza Horizon 4 â€“ available this week via the Â£79.99 Ultimate Edition â€“ has been referred to as the greatest racing game of all-time, too. The visually sumptuous racer – set in the great British countryside – currently has an impressive 92% Metacritic, making it one of the highest rated games of 2018.

Sticking with gushing reviews, Valkyria Chronicles 4 is another franchise high note. Scores for SEGAâ€™s lavish JRPG are clocking in as high as 9.5/10, exceeding all expectations along the way. It isnâ€™t the only JPRG out this week either – Metal Max Xeno offers scrappy tank battling in a post-apocalyptic world. Itâ€™s part of a long-running series dating back to 1991. Amazingly, this is only the second instalment to make it to the west. Weâ€™ve rounded up scores below. 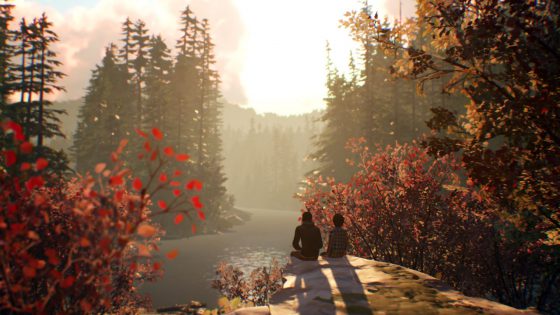 Despite Telltale Gamesâ€™ sudden closure, the second part of The Walking Dead: The Final Season is apparently still on track to launch this week. Thereâ€™s a chance this season will never reach a conclusion, so bear this in mind before purchasing. The Council also gains its fourth episode, while Life is Strange 2 is about to get underway. Big and brilliant things are expected. 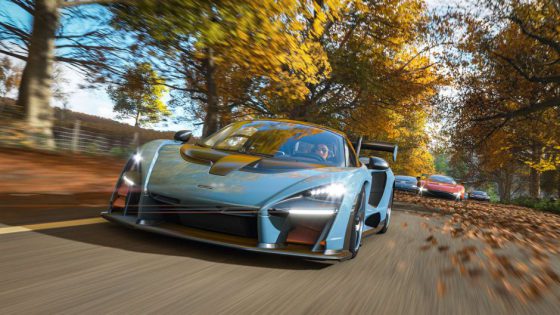 9.6 â€“ IGN: â€œForza Horizon 4 is a gorgeous, rewarding, and self-renewing racing experience that I canâ€™t tear myself away fromâ€ 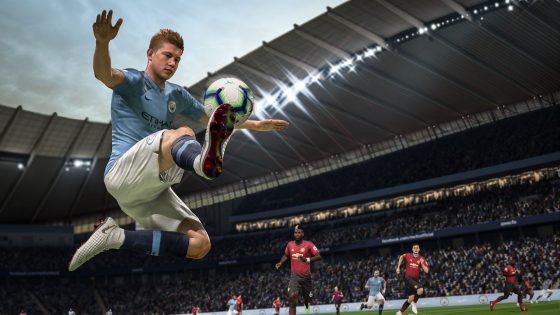 Reviews:
9.5 â€“ God is a Geek: â€œThis is without a doubt the best football game of the year – potentially of all time. With great improvements to how you play, additional modes in FUT, the addition of the Champion’s League, and visual enhancements in every mode, you’ll find it hard to put the controller downâ€

8.0 â€“ GameInformer: â€œFIFA 19 sits relatively still this transfer window. We may want a shiny, new multi-million acquisition to come in and transform everything, but that hasnâ€™t happened. Instead, developer EA Vancouver has added just enough to keep things ticking along. The gameplay cuts down on predictability, providing a layer of freshness to the familiar and producing a squad that can compete â€“ but is also in danger of missing a Champions League spotâ€ 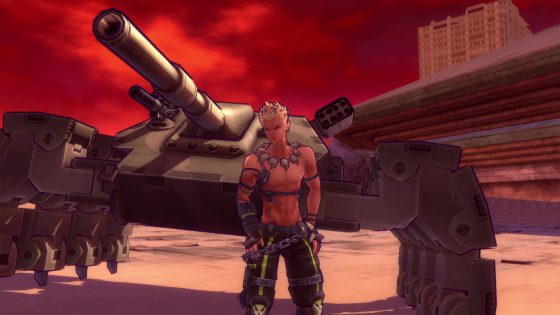 Reviews:
8.0 â€“ PlayStation Lifestyle: â€œThereâ€™s lots of menu-fiddling, number-crunching, and ingredient-gathering, but at the end of that grind is comeuppance for evil, jerk murder-bots as your painstakingly-curated ordnance tears them to shreds, and itâ€™s hard to get more satisfying than thatâ€

7.5 â€“ Dual Shockers: â€œIn a year filled to the brim with triple-A game releases, thereâ€™s no doubt some of the smaller games will be lost in the fray. I hope that Metal Max Xeno isnâ€™t one of those games. While it may seem like I had a lot more to complain about than praise, I actually did really enjoy my time with the title, and it was a nice surprise considering how unfamiliar I am with the seriesâ€

6/10 â€“ RPG Site: â€œWhile some of the tank building and character class systems in Metal Max Xeno are moderately interesting, nothing else in this RPG is remarkable enough to stand out, which makes this a difficult game to recommendâ€ 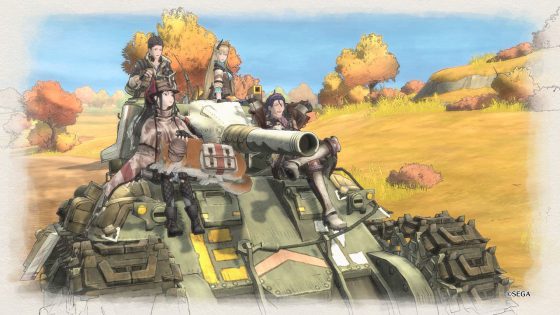 Reviews:
9.5 â€“ ZTGD: As a title that carries the heavy burden of expectations following the originalâ€™s pedigree of excellence as well as having to make up for a string of lackluster sequels that followed, Squad E carries on with its head held high, exceeding lofty expectations as it improves on nearly every aspect of the original, proving with utmost certainty that this is one of the finest series the genre has to offer.

8/10 â€“ The Metro: â€œAs a game in its own right Valkyria Chronicles 4 is highly engaging and just as good as the original, but as a sequel thereâ€™s no pretending this isnâ€™t a disappointmentâ€

This Is The Police 2 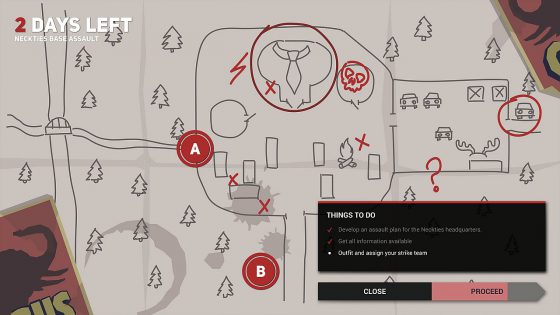 Reviews:
7/10 â€“ Push Square: â€œFans of the original will find what theyâ€™re looking for â€“ an engaging story and crime dealing management â€“ but theyâ€™ll also have to put up with alarming difficulty spikes that can seriously hinder the experience if managed incorrectlyâ€

6/10 â€“ Nintendo Life: â€œThere’s a lot to do, and a fair amount of that is fun, but it feels like the game’s many systems and demands are competing both for scarce virtual resources and your strained attention. In that sense, you’ll come to relate to Sharpwood’s put-upon new Sheriff all too wellâ€

6/10 â€“ PlayStation Country: â€œThis Is the Police 2 takes the first game and develops certain aspects whilst adding tactical battles to break up the daily routine. The story and presentation are strong but it falls into a similar gameplay loop to the first game, for better or worseâ€

Next week: Assassin’s Creed Odyssey, Fist of the North Star: Lost Paradise, Mega Man 11, Astro Bot: Rescue Mission, WWE 2K19, The Midnight Sanctuary, and The Surge: The Good, the Bad, and the Augmented.