We arenâ€™t sure if Sonyâ€™s decision to launch Marvel’s Spider-Man on PS4 the same week as The Avengers: Infinity Warâ€™s home release was intentional or not, but itâ€™s a smooth move nevertheless.

Not that the gaming consuming public needed any more persuasion to buy Spider-Man â€“ it has been one of the most anticipated releases around since its E3 reveal over two years ago. Hopes were high that itâ€™ll become not just the greatest Spider-Man game of all-time, but also the best superhero game ever.

While it allegedly has a few minor shortcomings, such as the standard assortment of busywork between missions and too few boss battles, it unquestionably lives up to the hype. Critics are most englamoured by the fluid way Spidey moves and controls, making even the simplest of tasks a pleasure.

Scores so far are a mixture of 10s, 9s, and 8s. The Metro meanwhile opted for 7/10, stating that it fails to push the superhero genre forward. 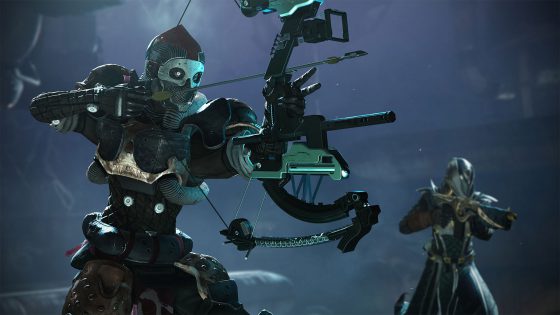 Activision has also timed Destiny 2: Forsaken perfectly. Or rather, they picked the best possible time to give away Destiny 2 as a PS Plus freebie, expanding the user base by millions. Millions of new customers that may very well go on to purchase this new DLC.

There are no reviews of Forsaken live yet â€“ which could be down to poorly timed server maintenance â€“ but both Polygon and Destructoid have chalked up early impressions. â€œForsaken feels like the transformative expansion for Destiny 2 that The Taken King was for Destiny,â€ said Polygon.

Konamiâ€™s remake of ZONE OF THE ENDERS: The 2nd Runner on PS4 should also be worth a look. Friday sees the return of V-Rally as well, a racing series thatâ€™s been off the road since 2002. Can a new developer do the franchise justice? The studioâ€™s revival of Flatout turned out surprisingly well, so weâ€™re hopeful. 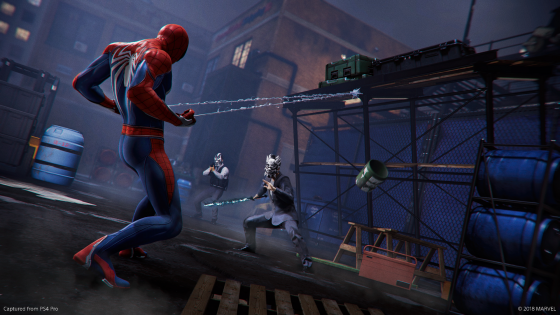 Reviews:
9.5 â€“ GameInformer: â€œExcitement is delivered consistently from the outside of play right up to the last story frame, which is a real shocker that contains a reveal that will make the wait for the sequel almost unbearableâ€

9.5 â€“ God is a Geek: â€œEverything I hoped it would be and more. Marvel’s Spider-Man provides us lots to do, a great story, and some of the best visuals available on the PS4â€

9/10 â€“ Destructoid: â€œSpider-Man isn’t just a great superhero game, it’s a proof of concept for Insomniac as a company. This project shows that they can basically handle pretty much any universe, because if you can accurately recreate Peter Parker’s nimbleness and gentle heart you can do anything: and with multiple teasers at the end, I think they’ll get that chanceâ€

9/10 â€“ GameSpot: â€œInsomniac has created a superior Spider-Man experience that leaves a lasting impression, one that has you longing for just one more swing around New York City, even after the credits rollâ€

4/5 â€“ The Telegraph: â€œInsomniacâ€™s take on Spider-Man has its caveats, with its raft of distractions following a little too closely to what has gone before. But its dedication to and understanding of its leading man make for a thrilling and satisfying slice of comic-book entertainmentâ€

7/10 â€“ The Metro: â€œThe best Spider-Man game ever madeâ€¦ but only just, since it fails to move the superhero video game genre forward in any important wayâ€ 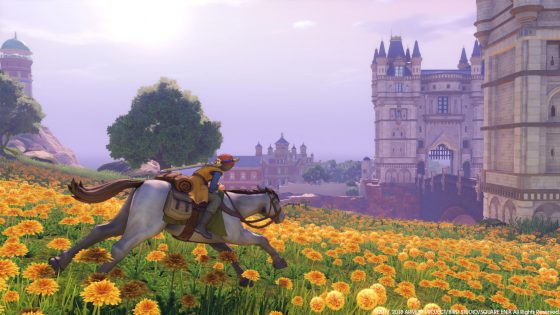 Reviews:
10/10 â€“ Forbes: â€œWhile it is a massive and overly traditional role-playing game, do not let these elements dissuade you from trying it out. Stick with it and your patience will be hugely rewardedâ€

8.5 â€“ EGM: â€œIts story, gameplay, characters, and visuals all work to blend timeless series elements with newer-era genre refinements, and most of the time, the results are greatâ€ 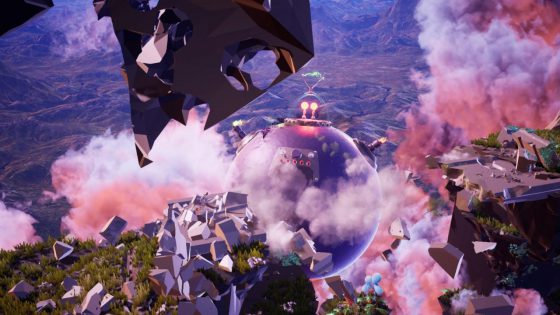 Reviews:
9.0 â€“ PlayStation Lifestyle: â€œThereâ€™s no filler, no cheap puzzle solutions, no game-breaking glitches, no gratuitous lean towards overused narrative crutches. Itâ€™s just a platformer, but one that emanates a graceful radiance of character and colorâ€

7/10 â€“ Push Square: â€œPlanet Alpha is an enjoyable sci-fi indie, one that is undeniably stunning and engaging thanks to a unique day-night dynamic and interesting puzzles. Its major downfall is the glaring predictability of the story, but most players will be over the moon with what this game has to offerâ€

7/10 â€“ GameSpot: â€œThere’s great pleasure in just existing on this planet, in navigating its harsh terrain and admiring its vistas, and the sheer beauty of it all makes the game’s shortcomings easy to bearâ€