If thereâ€™s something strange in your neighbourhood, who you gonna call? If you happen to be trapped in the 1930â€™s, the correct answer is the Strange Brigade. The co-op shooter sees Rebellion taking a break from Sniper Elite to give the world a new IP with a stiff upper lip. Tally ho, and all that.

The consensus is that while Strange Brigade doesnâ€™t require much brainpower to play, youâ€™re still in for a jolly good time providing you can convince a few other friends to tag along. Reviews scores so far are a mixture of 7s and 8s, with more than a few critics noting that it took them by surprise.

SEGAâ€™s Yakuza Kiwami 2 is on track to become this weekâ€™s highest-rated new release, however, gaining a steady string of 9/10s. Itâ€™s a serious contender for being one of the greatest remakes of all-time â€“ it has received a complete overhaul, including greatly revised mechanics.

Pro Evolution Soccer is back this week as well, with some critics warning of a slight lack of features, while the Switch finally gets a piece of Monster Hunter pie. While Generations Ultimate isnâ€™t an entirely new game, it does contain the â€˜best bitsâ€™ of the Monster Hunter games before it. Think of it as a greatest hits collection.

Then we have Donut County, a new indie that should please fans of Namcoâ€™s Katamari series. Itâ€™s Katamari in reverse, essentially, involving a giant sinkhole that swallows everything in its path. Whoâ€™s behind it all? A pair of sneaky racoons, of course.

All this and a new Naruto game too. Never underestimate the popularity of Naruto â€“ donâ€™t be surprised to see it break the top 20 next week. 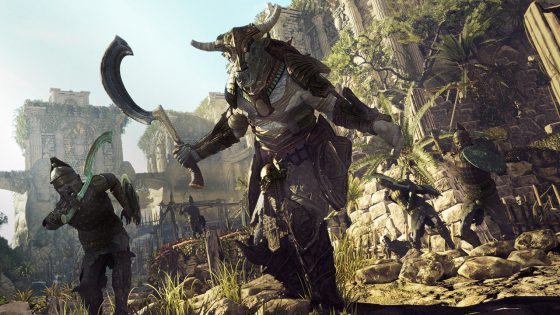 Reviews:
8.2 â€“ VideoChums: â€œStrange Brigade definitely took me by surprise as it’s one of the most fun-filled cooperative online games out there. The amount of variety makes the gameplay constantly enjoyable and working together with friends is super-satisfyingâ€

8/10 â€“ WCCFTech: â€œShould you buy Strange Brigade? If you have some friends looking to invest some time in this game playing with you (and some money too, since theyâ€™ll have to buy their own copies) then yes, absolutely. With pals, this is a great ride. Looking to go solo? Um, itâ€™s a bit more of a hard sell. You can jump in with people online of course, but itâ€™s not the same as your friends being along for the rideâ€

7.5 â€“ IGN: â€œWhile Strange Brigade can be frustrating at times, the charm of its 1930s world, the wonderfully exaggerated English alliteration of its narrator, and solid level design, combat encounters, and four-player co-op make it a strong, stylish third-person shooterâ€ 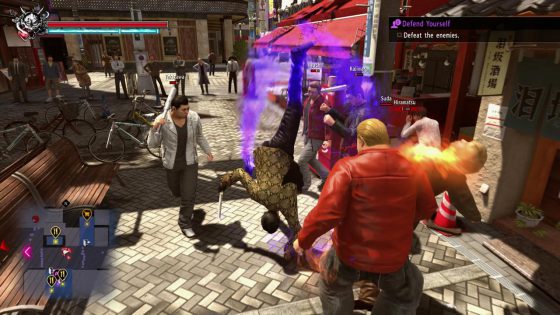 Reviews:
9.0 â€“ GameInformer: â€œKiwami 2 is more than a great remake: itâ€™s the best this strange, wonderful series has to offer and it shouldnâ€™t be missed by fans of action or RPG titlesâ€

9.0 â€“ God is a Geek: â€œIn yet another fantastic entry, you’re treated to more fluidity in combat, a gorgeous world to explore, and so much to do outside the main story it’s ridiculousâ€

8/10 â€“ GameSpot: â€œYakuza Kiwami 2 is an excellent example of the series at its best, coupling its most memorable stories and characters with its most sophisticated mechanics yetâ€ 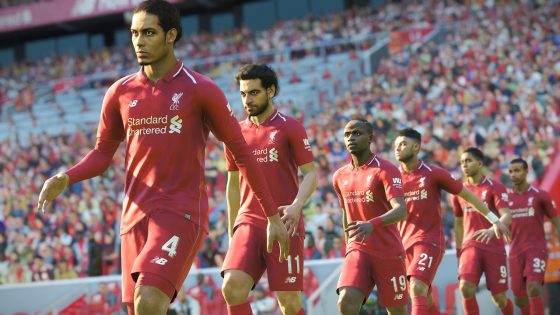 3.5/5 â€“ Twinfinite: â€œWhether PES 2019 is a good proposition will depend entirely on the gamer. For me, I can forgive its jankiness. The football, especially going forward, is just so good. Despite this, my admiration of the series will always be stained with a bit of disappointment, wondering what it could be with just a little more evolutionâ€ 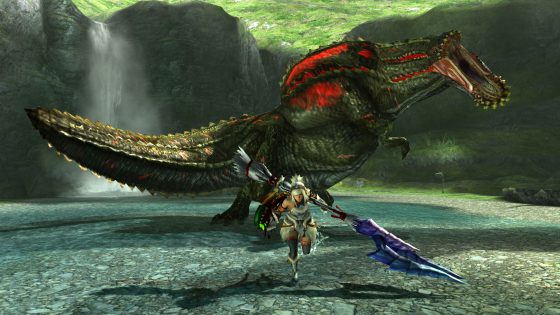 Reviews:
9/10 â€“ Nintendo Life: â€œMonster Hunter Generations Ultimate may lack the smoothness and accessibility that made Monster Hunter: World such a smash hit, but it more than makes up for it by being a sort of â€˜greatest hitsâ€™ collection of the high points of the series, giving you hundreds of hours of content to play throughâ€

8/10 â€“ Nintendo World Report: â€œIf picking up World isnâ€™t an option, or if you prefer to take your Monster Hunter with you on the go, then Generations Ultimate is your best bet for the premiere portable experienceâ€

6.5 â€“ God is a Geek: â€œItâ€™s nice to have Monster Hunter on the Switch, but those coming in fresh off the back of Monster Hunter World may be in for a rude awakeningâ€ 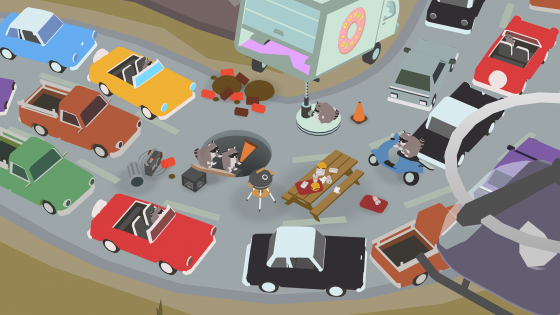 4/5 â€“ US Gamer: â€œDonut County is an excellent concept executed with pizzazz, personality, and an unexpectedly salient message at its core. While the end came abruptly and left me wanting more, like an endless mode or bigger levels to swallow things in, I can’t deny the great time I had with what’s thereâ€

7/10 â€“ Push Square: â€œServing as a bite-sized snack between bigger titles, this definitely hits the spot, but those looking for a more filling experience may be left a little hungryâ€