If you havenâ€™t heard of most of this weekâ€™s releases, then worry not â€“ pretty much everything on the digital storefronts has flown under the radar. Even Telltaleâ€™s final season of The Walking Dead has arrived to little fanfare, despite a trial launching a few weeks ago.

In fact, we even had to double-check to see if some of the titles below had launched â€“ tinyBuild tend to publicise their indie titles reasonably well, yet the excellent sounding Graveyard Keeper, from the creators of the cult classic Punch Club, simply appeared on the Xbox One store at the stroke of midnight yesterday. Currently, not a single review can be found online. How appropriately eerie. 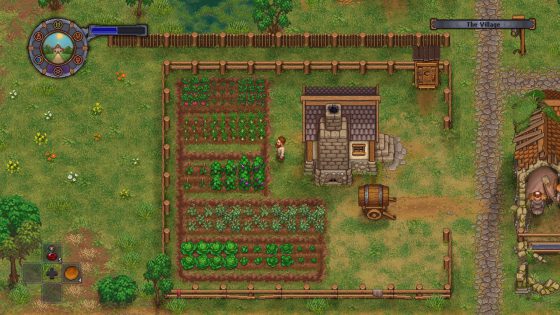 As for games that have had critical eyes cast upon them, weâ€™ve rounded up a sampling of reviews for The Walking Dead: Done Running, the cold war XCOM clone Phantom Doctrine, futuristic thriller State of Mind, and the abstract point â€˜n clicker Wailing Heights. That last one looks rather hip. 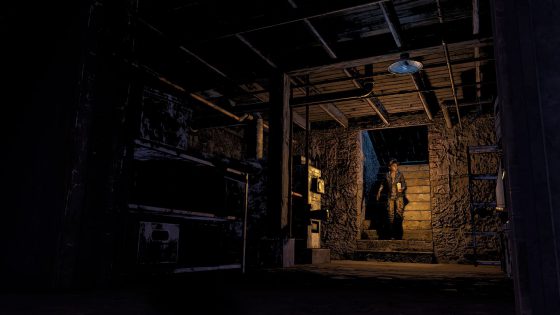 Reviews:
8.5 â€“ PSU: “Almost completely rediscovering the lightning in a bottle that made the first season so compelling, The Walking Dead: The Final Season is starting out as strongly as we could have hoped”

7/10 â€“ Push Square: “Itâ€™s practically impossible to make any firm conclusions about The Walking Dead: The Final Season in its first episode, but the engine improvements have really helped step up the storytelling, while the new cast of characters seem interesting at this early stage”

6/10 â€“ The Metro: “An uninspiring beginning to Clementineâ€™s final story but thereâ€™s enough potential in the plot, and the more cinematic visuals, to leave hope that itâ€™ll end better than it started” 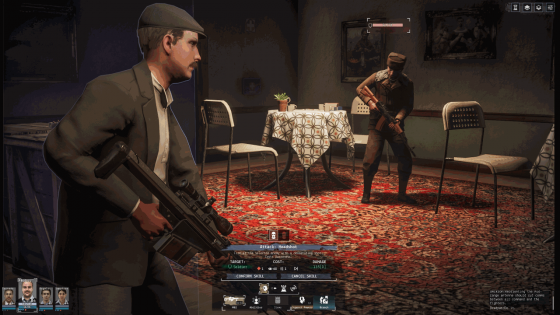 Reviews:
8/10 â€“ TheSixthAxis: “[â€¦] this is a deep and compelling tactical strategy game that provides innovation in a stagnant genre. Iâ€™ll be playing it long after Iâ€™ve finished reviewing it, and I can think of no higher praise than that”

7.5 â€“ God is a Geek: “Phantom Doctrine is a strange one, all told. On the one hand itâ€™s so like Firaxisâ€™ modern classic that itâ€™s almost laughable, but then it throws its own blend of ideas and innovations into the mix that do just enough to produce a brand new flavour”

7/10 â€“ Push Square: “A Cold War XCOM clone with enemy spies instead of aliens, Phantom Doctrine is a largely enjoyable strategy title. The awareness system means you have more control over the flow of combat, and the setting is well presented, rife with atmosphere and charm. However, the punishing difficulty and steep learning curve do take the edge off things every now and then” 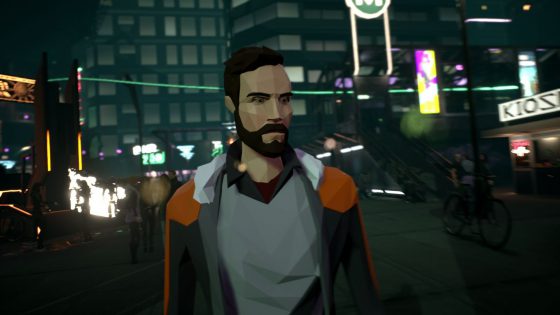 Reviews:
7/10 â€“ VideoGamer: “The originality of its vision and the thrust of its narrative more than excuse some sci-fi clichÃ©s, and youâ€™re left with a breezy adventure game which compels with its ideas, if not always with its play”

5/10 â€“ Push Square: “While its cast of flawed â€“ and in some cases unlikeable â€“ characters are interesting to get to know, the plotting ultimately lets things down by failing to get you invested in the story, and asking you to suspend your disbelief a few too many times”

2/5 â€“ Trusted Reviews: “With only minor player agency, its replay value is restricted to trophy hunting. Itâ€™s no disaster, but State of Mind delivers only disappointingly forgettable returns on some significant pre-release promise” 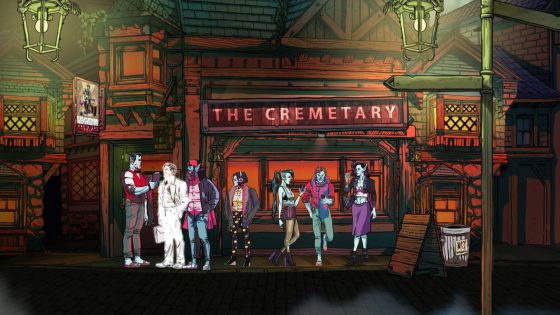 Reviews:
4/5 â€“ GameRant: “Despite having a few drawbacks in terms of gameplay, this musical adventure game manages to provide players with a stable, unique experience and thereby delivers upon its promise of a world of oddities”

5/10 â€“ Push Square: “While it neatly repurposes some old point-and-click tropes, it doesnâ€™t quite have enough quality to match the ambition of the classics itâ€™s so clearly inspired by”