As per usual, Madden NFL rings in the yearly slew of annual sports updates. While critics are seemingly in agreement that itâ€™s the best Madden in years, the Metacritic score (82%) is currently on par not just with last yearâ€™s edition, but also the edition before that. Read into that if you will. 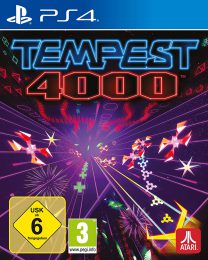 There are plenty of other new releases of note this week. Highly noteable, in fact. Dead Cells, Overcooked 2 and Flipping Death are all worthy of both your time and money, with lofty 9/10 review scores popping up all over the place.

The 2D Dark Souls/Metroidvania hybrid Dead Cells is on track to become one of the highest rated games of the year, while Overcooked 2 improves on the already brilliant original, adding a new â€“ game-changing – throw mechanic.

Weâ€™re slightly worried that Flipping Death â€“ which retains the quirky visual style of Stick it to the Man â€“ will be overshadowed by the above. If you like your adventures on the silly side, do give it consideration.

Currently, we’re waiting on reviews of We Happy Few â€“ from one of Microsoftâ€™s big E3 acquisitions, Compulsion Games â€“ which is mildly concerning. The 1960â€™s set adventure has undergone a radical overhaul since it was first revealed, going from a survival game to a Bioshock style endeavour. Under Gearbox’s wing it also went from being a smaller â€˜AA gameâ€™ to a fully-fledged full price release, deluxe edition and all. Hopefully it has survived its somewhat turbulent development cycle.

Finally, if you were put off by Atariâ€™s pricing of Tempest 4000 then youâ€™re in luck. Well, sort of â€“ itâ€™s available as a retail release from Friday. Shop around online and you can easily find it for a few quid less than the digital version. Now thereâ€™s a thing. 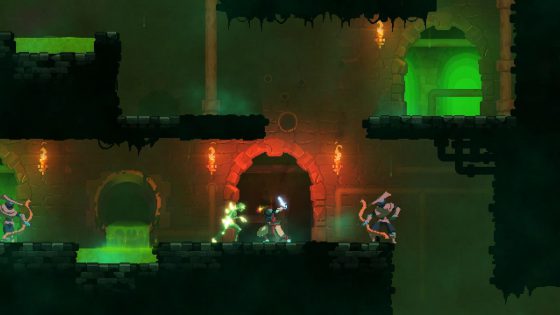 Reviews:
9.5 â€“ EGM: “Its excellent melding of roguelike mechanics with tight platforming controls in an odd and quirky world is just what I love. Iâ€™ll be playing this game for years, and I canâ€™t see it missing the mark with other fans of the genre once they get to play it”

9.0 â€“ GameInformer: “Dead Cells is one of the more approachable and rewarding roguelikes Iâ€™ve encountered. Dying is never fun in games of this ilk, but the well-designed reward loop softens that blow and bolsters all subsequent runs, making the experience more about exploration and time committed than just player skill”

8/10 – VideoGamer: “Dead Cells is, at times, constrained by the genres it so heavily draws from, but its vibrant pixel art, furious combat, and rigorous execution make for a winning formula all its own” 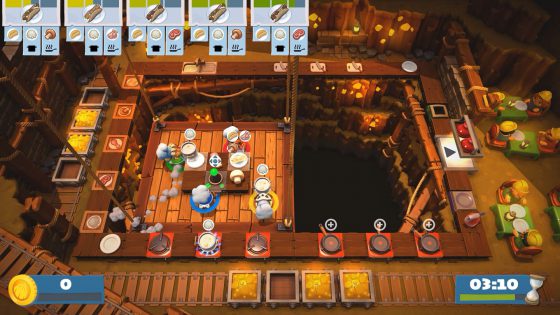 Reviews:
9/10 â€“ The Metro: “A delicious mix of old school multiplayer gaming and modern convenience, with a sequel that improves the original recipe in all the right ways”

9/10 â€“ Destructoid: “If you enjoyed the original or skipped it purely because you needed online multiplayer support, Overcooked 2 should be a no-brainer. While the sequel runs the risk of being slightly too familiar and lacks any big surprises, it’s still a winning formula. Co-op gaming doesn’t get much better than this”

8/10 – GameSpot: “Overcooked 2 undoubtedly shines in local co-op and the versus arcade modes. New recipes and obstacles provide a fresh challenge for veterans, but it remains approachable for new players with simple controls and short playtimes” 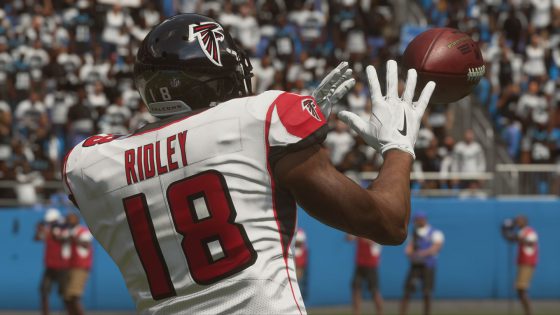 Reviews:
4.5/5 â€“ GamesRadar: “A stunning return to form for the annual football franchise â€“ and one of the finest all-round Madden packages in years”

8.9 â€“ IGN: “Madden NFL 19 finds a new foundation for football gameplay on the back of its feel-good player handling”

8/10 â€“ Push Square: “Youâ€™re right to be sceptical of EA Sportsâ€™ buzzwords by now, but Madden NFL 19â€™s headline Real Player Motion really does result in a more fluid game of football. The presentation may be familiar, but the game feels great on the field, and that consequently enhances all of its headline modes” 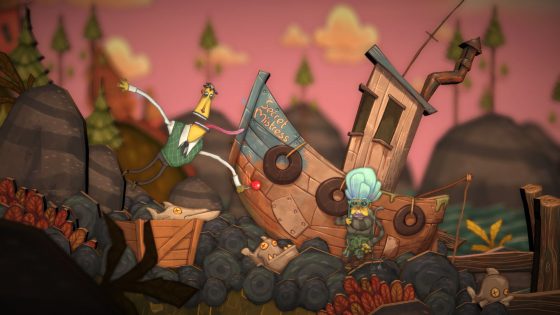 Reviews:
9/10 â€“ Nintendo World Report: “Flipping Death is Zoinkâ€™s best game to date. The humor is top notch like usual, but the game is such a refined product. The puzzles are clean and easy to grasp, there is some solid replay value, and every character you possess does something unique”

9/10 – Nintendo Life: “Flipping Death does share plenty of DNA with Stick it to the Man! – ranging from the floatiness of its platforming to the ability to read the minds of other characters – but that doesnâ€™t stop it from being a far superior offering in almost every way”