If player feedback is to go by, the latest free update to No Manâ€™s Sky adds everything that was promised in the glitzy E3 trailers all those years ago.

At the time of typing there are no critical reviews of the new Xbox One version. User reviews on Metacritic currently stand at a resoundingly high 9.2 however, while in the past week Steam user reviews have gone from being â€˜mixedâ€™ to â€˜very positiveâ€™.

This week also sees the release of the strategic, and lavishly animated, Viking adventure Banner Saga 3. Thatâ€™s joined by The Persistence, a procedurally generated horror title for PSVR, currently on track to become one of the highest rated games for Sonyâ€™s nifty headset.

The Council sees its third episode, meanwhile, which reportedly features the biggest twist yet. We’ve also rounded-up scores of Train Sim World, which unsurprisingly given the base material, are rather mixed.

Then we have Mega Man X Legacy Collection 1+2, which includes all eight Mega Man X games â€“ a series that began on SNES and concluded on PS2. This two-part pack is available as a bundle or as two separate collections.

Over in camp Nintendo, the Switch gains a conversion of the minor hit Go Vacation â€“ announced just a few months ago â€“ while the 3DS gets the greatest hits compendium Warioware Gold. A Switch iteration of WarioWare really can’t come soon enough. 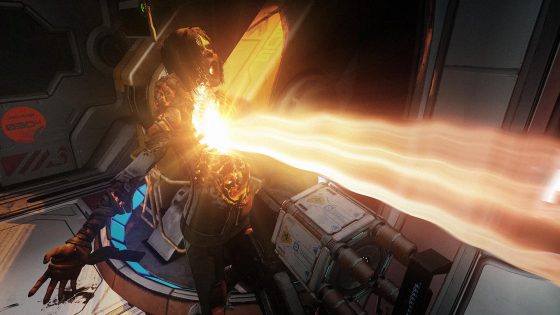 Reviews:
9/10 â€“ PSU: “It doesn’t rip up any trees in terms of the horror genre, even in VR, but The Persistence is a game that understands how to deliver proper terror and tension for Sony’s virtual reality hardware. Finally, we have a horror game that is fully designed for PSVR and the end result is something pretty special”

8/10 â€“ TheSixthAxis: “In The Persistence, the team at Firesprite have concocted a rogue-lite survival horror whose atmosphere and hard hitting combat feel fantastic in VR. Thanks to an impressive array of comfort options itâ€™s also amongst the best PSVR experiences weâ€™ve had, and for owners of Sonyâ€™s headset itâ€™s damn near essential” 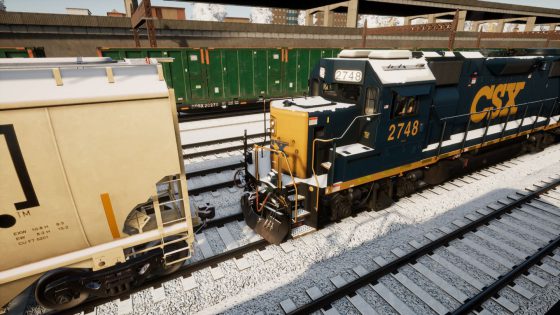 Reviews:
7/10 â€“ Push Square: “Games like Train Sim World will always benefit from a greater array of content: more trains, more routes, and more services. That said, learning how each of the trains in this title work and mastering the three main disciplines will take you hours at a time, and while itâ€™s very much an acquired taste, we derived a mixture of satisfaction and relaxation from our new role as a railway operator”

4/10 – The Metro: “As a hobby, trainspotting comes in for more than its fair share of mockery. Train Sim World, the interactive digital incarnation of that hobby, sits somewhere between mesmerising and baffling, and turns out to be just as impenetrable as the giant machines that inspire it”

3.0 â€“ PlayStation Lifestyle: “When all is said and done, the handful of people sitting in the middle of the Venn diagram marked â€œdoesnâ€™t own a PCâ€ and â€œwants a hardcore train simulationâ€ still deserve a game that isnâ€™t buggy, runs well, respects their time as a user, and one that provides more for their money than this one does” 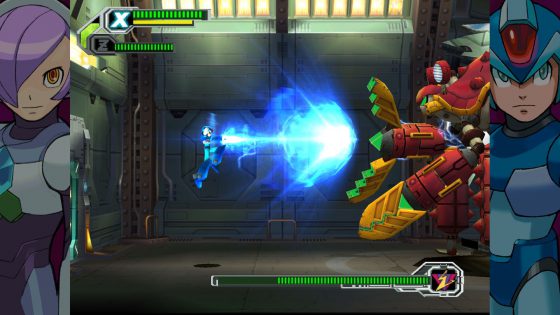 Reviews:
8/10 â€“ Push Square: “With its new features, galleries, and tweaks, even total newcomers who have never experienced this groundbreaking series will feel welcome”

8/10 â€“ GameSpot: “In a way, the entire collection itself is the museum–an entire series, with all its beauty and its blemishes, on display for its audience to judge and assess years later. Parts of this legacy have aged horribly, but theyâ€™re still undeniably a piece of Mega Man X history”

8/10 â€“ Nintendo Insider: “The Mega Man X series has always held a fond place in my heart. To be able to play all eight anytime, anywhere on Nintendo Switch is a dream come true. They may not all be top-tier classics, but the high majority that are maintain the same addictive grip now as they did back in the day” 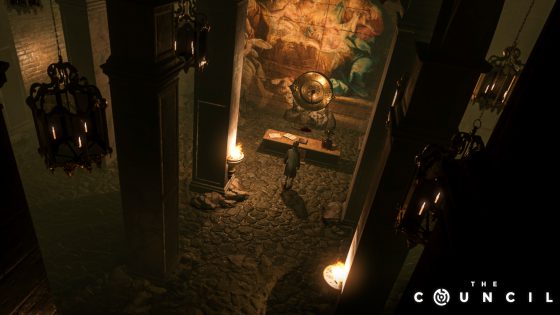 Reviews:
4/5 â€“ True Achievements: “With a huge plot twist, the story is beginning to take on a whole different shape. Meanwhile, smart RPG-infused conversations and more interesting branching paths keep it all well worth another trip to the mansion”

7.2 â€“ Xbox Tavern: “Itâ€™s a shame to see that issues with the framerate and the daft character animations are still yet to be resolved, however, with that in mind, Ripples presents the best and most balanced episode in the series so far. Iâ€™ll credit the voice acting too, which sees a notable improvement throughout. The mansion is as stunning as always and the story thatâ€™s set within remains intriguing, exciting and fairly well paced”

7/10 â€“ GameSpew: “It makes a few duff choices, making it perhaps the weakest of the three chapters so far, and the technical failings are less than ideal, but it still remains fascinating”