As Bob Dylan once sang, â€œThe times they are a changinâ€™â€ – this weekâ€™s eShop line-up is incredibly similar to the assortment of titles also hitting the PS4 and Xbox One. In fact, almost every new Xbox One release from this week is also on Switch.

Adventure Time: Pirates of the Enchiridion (Â£34.99) kicks off the multi-format love-in, being the most ambitious and fully-fledged Adventure Time game yet. Itâ€™s an open-world affair with sea-faring, combat, and upgradable abilities. First reviews are positive, but not amazingly so. â€œThis is a genuine attempt to create the type of experience the Adventure Time license deserves,â€ said GameInformer before handing out an above average 6/10.

Then we have Guts and Glory (Â£13.49), a madcap and brutal racer. It has a slight air of â€˜streamer fodderâ€™ about it (think along the lines of cult hit Goat Simulator) so expect dumb but fun thrills and buckets of gore. 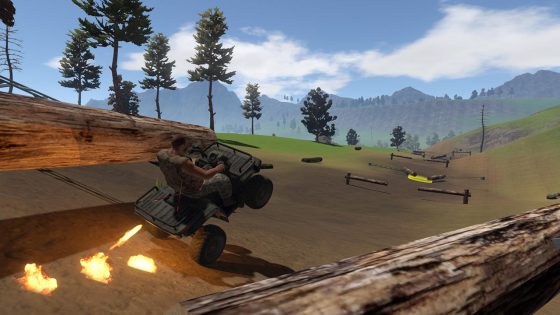 Frost (Â£11.69) deserves some attention too, being a deck-building, solo survival card adventure set on a frozen wasteland. GamingTrend felt it was deserving on an 8/10. â€œFrost takes the deck-building and survival genres and mashes them together to create a truly challenging and strategic game,â€ was their verdict.

Hand of Fate 2 (Â£22.60) offers similar card-based role-playing. Itâ€™s something of a hidden gem, this, and it sounds like it fits the Switch perfectly. Each mission takes you through a different story, with randomly chosen cards and tests of skill affecting your path and outcome. Combat meanwhile takes place in small arenas, featuring precise and refined hack â€˜n slash style gameplay. We gave the Xbox One version 8/10 back last December. 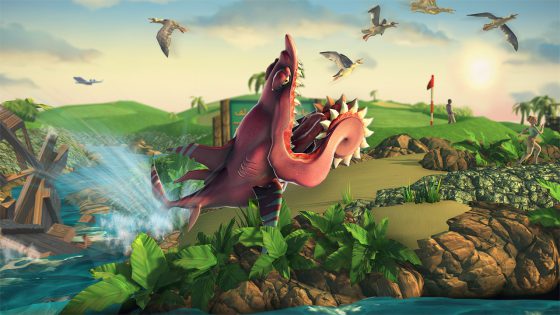 From Ubisoft comes Hungry Shark World (Â£7.99). Itâ€™s a mobile conversion, albeit one that appears to have had quite a bit of extra work put into it. Take on various side-scrolling missions while fighting off all kinds of monstrous sea creatures. Itâ€™s the Ecco the Dolphinâ€™s evil twin!

Like the above, reviews of Team 17â€™s Mugsters (Â£9.99) are also slow to surface. This one is a little hard to define, being a colourful, heavily stylised, physics puzzler with various vehicles. The sandbox structure allows for puzzles to be completed in different ways. 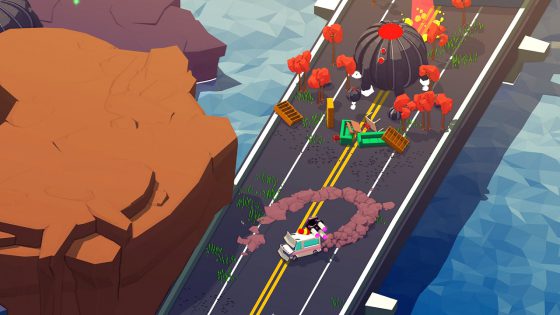 As for new stuff, thereâ€™s Tanzia (Â£16.99) a faux MMO-style 3D RPG with 32-bit era visuals. Destructoid awarded it 6.5 earlier today. â€œIt definitely has limited appeal, but fans of that relative lack of modern polish we now attribute to sixth generation games will find a competent little action-RPG romp that stands tall with its niche PS2 counterparts,â€ they said.

Thatâ€™s joined by Sausage Sports Club (Â£11.69) â€“ a party game featuring floppy animals on a reality TV show. â€œSausage Sports Club is delightful in its silliness and makes up for the slapdash nature with its charm,â€ was Nintendo World Reportâ€™s final word.

After hitting the PS4 some time ago, the full-price RPG Touhou Genso Wanderer Reloaded (Â£44.99) also makes it to the Switch. Reviews are highly positive so far, including 8/10 from God is a Geek who claimed the Switch version is the best. 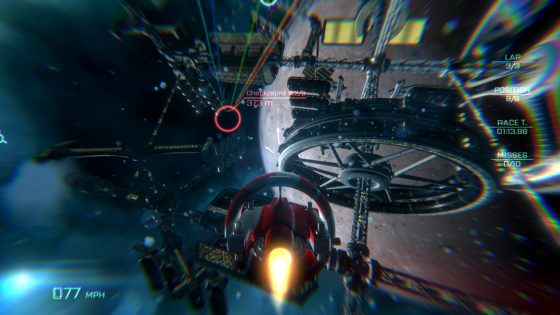 ACA NEOGEO LEAGUE BOWLING – Â£6.29
â€œLEAGUE BOWLINGâ€ is a bowling game released by SNK in 1990. You are able to select your dominant arm and ball weight, using precise controls to play just like real bowling! Choose from one of three modes, REGULATION, FLASH, and STRIKE 90.

Animal Rivals: Nintendo Switch Edition – Â£3.10
Animal Rivals is a crazy party game for up to 4 players. Tons of fun await you and your friends!

Arcade Archives City CONNECTION – Â£6.29
“City CONNECTION” is an action game that was released from JALECO in 1985. Clarice drives “Clarice car”, and runs around the world in search of the ideal man.

Beat Rush – Â£4.49
Beat Rush is your new addiction! With this brand new beat-based action platform game, you will challenge your skills and see what youâ€™re capable of.

Heroki – Â£8.99
Fly into a beautiful action adventure and save a whimsical world full of flight and fantasy. Master the wind to fly, freefall, dash and bash your way across beautiful 3D rendered sky-islands, jungles, seas and deserts.

Lost Phones Stories – Â£8.99
The Lost Phone games are about exploring the intimacy of an unknown person whose phone you’ve found. They are designed as narrative investigations where you must piece together elements from the different applications, messages and pictures to progress. Through the interface of a mobile phone, you must discover what happened to their owner.

Star Story: The Horizon Escape – Â£8.99
The archaeological research mission faced some unexpected difficulties. Your spaceship crashed. Can you escape from this planet? But how? No one can help you. You are here all alone. Or not? Do you have a plan? Will you find what it takes to be a hero?

STARSHIP AVENGER Operation: Take Back Earth – Â£3.99
“Starship Avenger” is a defence shooter action game. Blast off the weapons installed on Avenger to defeat the enemies who come to destroy mankind’s ultimate weapon!

The Mooseman – Â£6.29
You are the Mooseman and you have the ability to see all that is hidden to the mortal eye. You are about to visit three layers of this universe – the first one is the Lower World where the spirits of the dead reside.

VERTICAL STRIKE ENDLESS CHALLENGE – Â£4.49
A flight-based action game designed to be easy to pick up and enjoy right away, and playable over short timeframes.

VSR: Void Space Racing – Â£8.99
If you’re looking for your generic futuristic racer, look for it elsewhere – this game is not for the faint of heart! Impactful and challenging, VSR: Void Space Racing gives you the opportunity to fly through vast and diverse locations in outer space and prove yourself worthy of the first place!