The psychedelic arcade shooter has launched at an eye-watering Â£24.99, double the price of Polybius, and almost five times the price of TxK â€“ a game itâ€™s reportedly very similar to. All signs point to Atari trying to rinse as much money from the pockets of Minter/Tempest fans as possible. 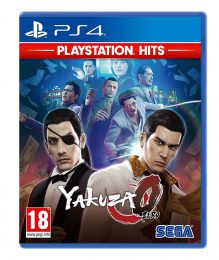 While reviews are mostly positive, critics did claim that it feels rather familiar to TxK, borrowing a few too many level layouts and power-ups. Still, the general consensus is that itâ€™s great to have a shiny new Tempest on the current crop of consoles.

Incidentally, it appears budget publisher Funbox Media will be releasing a physical version a month from now. Itâ€™s currently Â£30 on Amazon; a price thatâ€™s likely to drop before launch.

From expensive to purse pleasing. The PS4 has reached the age in its life where itâ€™s able to offer a budget range of older titles. The PlayStation Hits line-up will set you back Â£15.99 a piece, with some retailers already offering â€˜2 for Â£25â€™ deals.

Both first-party and third-party titles feature, with highlights including The Last of Us Remastered, Uncharted 4: A Thief’s End, Yakuza 0, Bloodborne and Rayman Legends. Cult bug blasting shooter Earth Defense 4:1 is part of the range too, but the fact that it can be easily found for Â£10 new makes its inclusion slightly negligible.

Sonic Mania Plus also gets a budget price (Â£25) retail release, including an artbook and reversible cover. Those who own the original digitally can purchase the new DLC for a mere Â£3.99, which throws Ray and Mighty back into the fray. We gave the base game a well-deserved 9/10 upon release.

As for brand new games, Mothergunship is one you may want to take note of â€“ itâ€™s a bullet hell first-person shooter with warped humour and rogue-like elements. The recent firing range demo left us rather impressed, showing off the nifty gun crafting abilities. Weâ€™ve rounded-up scores below.

Then hot on the heels of last weekâ€™s LEGO The Incredibles and Hotel Transylvania comes another family title – Adventure Time: Pirates of the Enchiridion. Zelda: The Wind Waker appears to be its biggest influence, boasting sea-faring and an open-world structure. Indeed, itâ€™s far more ambitious than past Adventure Time games.

Ubisoftâ€™s Hungry Shark World makes the jump from mobile, meanwhile, and Team 17 is back once again with Mugsters â€“ a heavily stylised top-down action puzzler with sandbox design and plenty of screen-filling explosions. It reminds us of Blast Corps on N64. A tiny bit, at least. 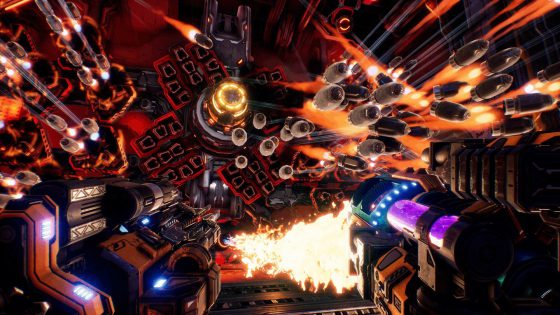 Reviews:
9/10 â€“ PSU: â€œA furious and value stuffed effort, Mothergunship is one of the most exhilarating and satisfying shooters you can get on PS4 right nowâ€

8/10 â€“ GameSpot: â€œWhen Mothergunship is firing on all cylinders, it’s a satisfying and thrilling shooter where it really counts. With an incredibly fun and never uninteresting gun-crafting mechanic, it certainly goes a long way with its clever hook and an endless flow of enemies to gun downâ€

7/10 â€“ Push Square: â€œIn conclusion, Mothergunship is more than the sum of its disparate parts, and definitely deserves your time. Itâ€™s a big silly mix of destruction, synths, and sci-fi and a lot of fun to play throughâ€ 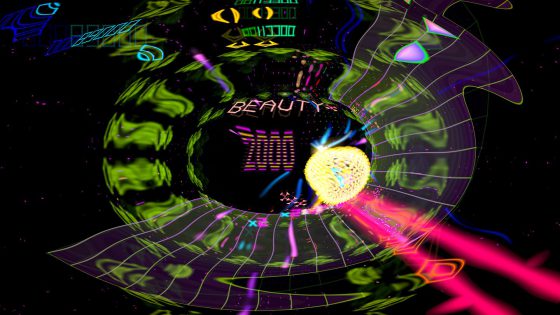 Reviews:
84/100 â€“ GamesBeat: â€œIf you can look past the roughest levels, youâ€™ll find this to be a fun and highly memorable game. Hereâ€™s hoping Llamasoft gives it a little post-release polish so it can become a modern classic, just like Tempest 2000â€

7/10 â€“ TheSixthAxis: â€œThis is worth a look if you are bored of cut scenes, collectables, and other frippery that clog up video games and want some serious old school arcade actionâ€

6/10 â€“ Push Square: â€œMinterâ€™s schtick, for as much as we love it, feels like itâ€™s outstayed its welcome for the first real time. Maybe Atariâ€™s lawyers would have been better off keeping this particular project locked down?â€

Adventure Time: Pirates of the Enchiridion 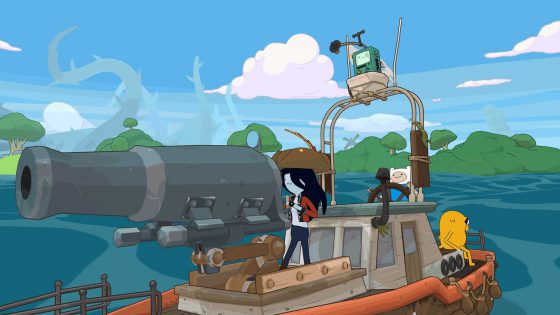 Reviews:
3/5 â€“ Trusted Reviews: â€œThe exploration is ideal for kids who just want to stomp about as their favourite characters, but they could find the fighting too hard. RPG fans will find a lack of depth throughout, and unless they love Adventure Time, will quickly abandon it for something elseâ€

6/10 – GameInformer: â€œThis is a genuine attempt to create the type of experience the Adventure Time license deserves. It comes up short in many ways, but I still did get to have an adventure in Ooo, even if it was flooded with both water and technical issuesâ€ 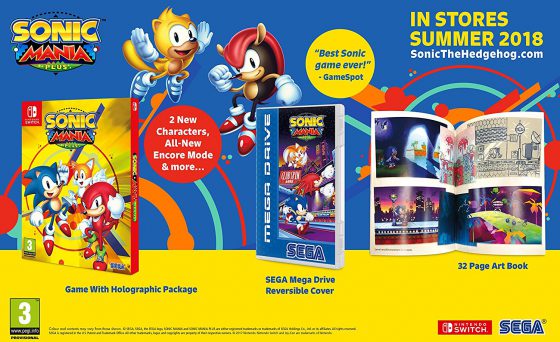 Reviews:
9.5 â€“ PlayStation Lifestyle: â€œSomehow, Christian Whitehead and team have made the definitive version of Sonic even more definitive. The genuinely challenging stages are chock-full of secrets, and will require multiple playthroughs to find everything they have to offerâ€

8/10 â€“ The Metro: â€œThe â€˜Plusâ€™ additions are minor but this is still a touching, and highly playable, labour of love by fans that understand Sonic The Hedgehog better than Sega themselvesâ€

8/10 â€“ Destructoid: â€œFor five bucks as a digital upgrade all of these Sonic Mania Plus additions are a no-brainer. Sure, encore and maybe the multiplayer updates would have been added as free DLC in some circles, but the new characters and the package as a whole props up one of the best platformers of 2017 for a more than reasonable priceâ€

Slain: Back from Hell
Sonic Mania Plus