EAâ€™s Unravel Two launched last week. Bearing in mind it didnâ€™t hit the digital stores until Sunday night though – and that this week is light on new releases due to E3 – weâ€™re going to include it in this weekâ€™s round-up. Verdict? Itâ€™s good, but maybe a little unnecessary.

Fallout Shelter for PS4 and Switch, and the Prey add-on Mooncrash were E3â€™s remaining â€˜surpriseâ€™ releases. The jury is still out on Mooncrash; Fallout Shelter meanwhile is worth a look. Itâ€™s addictive and isnâ€™t too money grabbing. It probably suits the Switch rather well, weâ€™d imagine.

The first Jurassic World movie launched alongside a LEGO tie-in. Itâ€™s a case of all change for the sequel â€“ this time it arrives in cinemas alongside a new park building sim from Frontier. Most journalists were smitten by Jurassic World Evolution‘s PC version, dishing out a steady string of 8/10s. IGN was the only exception, disappointed by the lack of actual evolution and a curiously slow pace.

Weâ€™re still waiting on Super Bomberman R reviews, but weâ€™d imagine theyâ€™ll fall in line with the Switch original â€“ a mixture of 6s and 7s. The Switch version was panned due to being full-price despite being light on content. Sadly, Konami hasnâ€™t seen fit to launch it as a budget title â€“ itâ€™s still Â£34.99 on PS4 and Xbox One.

Going back to movie tie-ins, LEGO The Incredibles is out in the US this week. European gamers have a few more weeks to wait. If only there was a way to change a digital storeâ€™s regionâ€¦ 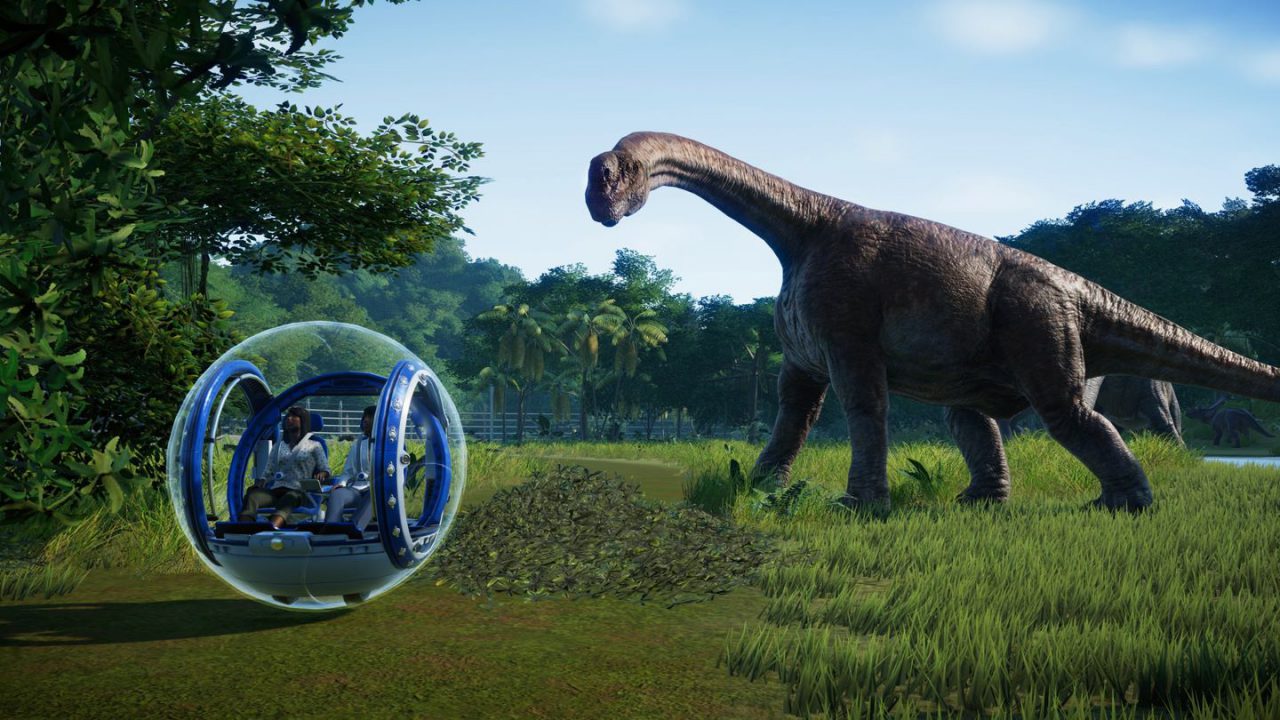 8.0 â€“ God is a Geek: “It’s quite slow to start and has a pretty harsh difficulty curve, but when everything clicks, it proves to be the best use of the Jurassic licence yet. Running a park isnâ€™t easy, but incubating your first velociraptor makes it all worthwhile”

4/5 â€“ GamesRadar: “Despite some opaque game mechanics and missing tutorials, turns out running a dinosaur park is brilliant fun and the best time sink you can play”

4.8 â€“ IGN: “Sure, the dinosaurs look nice enough, but the process of unlocking new species is beyond tedious and actually running the business is shallow and quickly gets stale. It beats getting mauled by raptors, but after careful consideration, Iâ€™ve decided not to endorse this park” 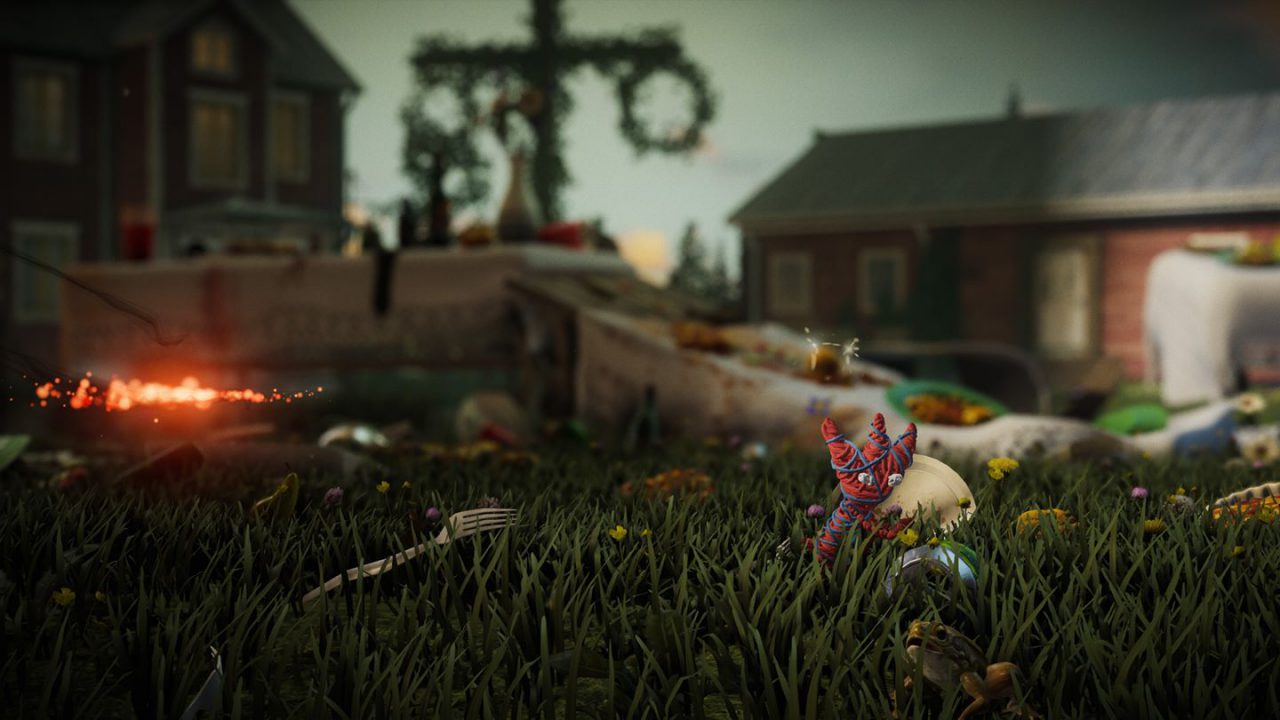 Reviews:
8.5 – IGN: “Unravel Two improves on the original in almost every respect, with better platforming and puzzles”

4/5 â€“ Twinfinite: “Thereâ€™s still not a whole lot of content here, and its additional Challenge levels will ultimately depend on if youâ€™re desperate to put your skills to the test, but if you want to embark on another platforming adventure, you could do a lot worse than Unravel Two”

3/5 â€“ Attack of the Fanboy: “Unravel isnâ€™t a game that necessarily needed a second game in the franchise to solidify its legacy. The new ideas found in Unravel Two could have very well been a brand new franchise in itself as the inclusion of cooperative gameplay and challenge levels seems to have led to a lack of charm in this follow-up”