While itâ€™s questionable as to whether this week sees something new to please all and sundry, thereâ€™s still plenty to get your teeth into.

After a few false starts, Vampyr â€“ from the creators of This is Strange â€“ is now with us. This full-price RPG has gained reviews varying between 6/10 and 8/10, with limp combat and a few technical issues bogging it down. Itâ€™s good, certainly, but you may want to lower your expectations a tad. 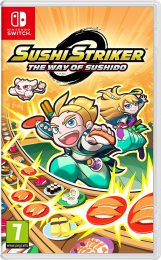 Scrolling brawler Shaq Fu: A Legend Reborn is another that has spent a spell in development limbo. Heck, we even recall the Wii U version being previewed in the Official Nintendo Magazine. No reviews are live yet, but in-game footage suggests itâ€™s serviceable enough. However, one Steam user reports of a fleeting 2-hour runtime, so maybe bear that in mind before coughing up Â£15.99.

Weâ€™re still waiting on The Elder Scrolls Online: Summerset reviews too. Given the scope and scale of the colossal MMO, we may be waiting some time.

Arcade racer Onrush seems to be going down well, gaining a fair few 8/10s. Critics do have concerns about its longevity though. Hopefully, Codemasters has a post-launch content battle plan.

The Infectious Madness of Doctor Dekker meanwhile is another intriguing FMV game from Wales Interactive, this time laden with Lovecraft references. Weâ€™ve rounded up scores below.

Then over on Switch thereâ€™s Happy Birthdays, a peculiar sandbox life simulator, and Sushi Striker: The Way of Sushidoâ€¦which could be one of 2018â€™s biggest surprise hits. Weâ€™ll take a closer look during this weekâ€™s eShop round-up.

With E3 about to get underway next weekâ€™s line-up is looking slim. Rest assured weâ€™ll round-up the few bits and pieces hitting the digital stores. Weâ€™re hoping for a surprise release or two. 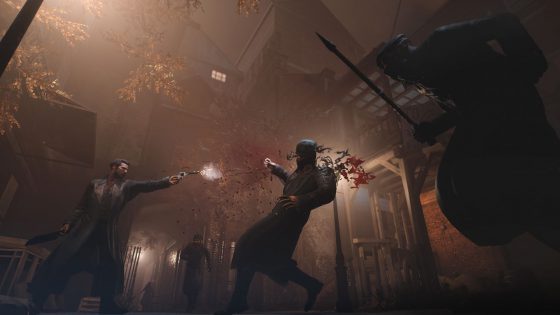 Reviews:
8/10 â€“ PSU: â€œThe most important job Vampyr had to do was to present a compelling game about the tragic romanticism of being a vampire, and the fight for retaining humanity or embracing the unnatural power it brings. Vampyr does drop the ball on many small things, but it does that important job superblyâ€

7/10 â€“ GameSpot: â€œVampyr is certainly shaggy and rough in the technical department, but its narrative successes still make for an impactful and worthwhile experienceâ€

6/10 â€“ Destructoid: â€œThe story may be a tad lackluster, and the combat may be clunky as hell, but Vampyr does offer a compelling adventure for those looking for some blood-sucking funâ€ 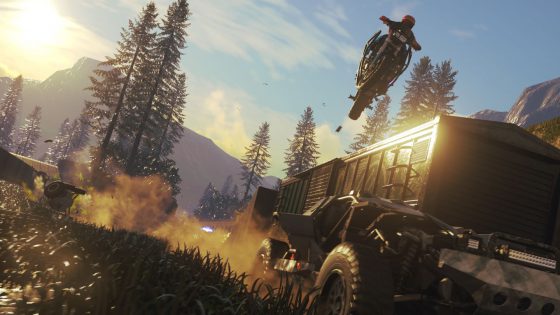 Reviews:
8.0 â€“ God is a Geek: â€œOnrush takes the team-based multiplayer of Overwatch and combines it with a blend of Motorstorm and Burnout, creating one of the most unique and fun arcade driving games of this generationâ€

8/10 â€“ Destructoid: â€œOnrush could use some refinement when it comes to its modes but its core is strong, and the foundation is set for a great arcade racer. I’m anxious to see how it evolves and if people will really pick up on the class-based system enough to explore it past the first few weeks of launch, but for now I’m happy boosting off of a cliff and doing sweet flips on a motorcycle to earn pointsâ€

7/10 â€“ Push Square: â€œThis brash vehicular experience draws inspiration from several different areas of the industry, but it reassembles them into something unusual and entertaining. A great online infrastructure means you can be in and out of the action in seconds, but the package could do with a little more meat on its bones to fully justify its price tagâ€ 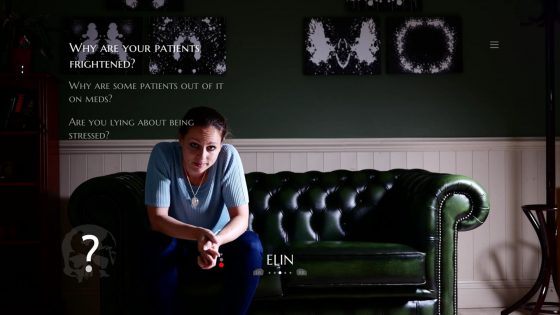 Reviews:
8.5 â€“ Gaming Trend: â€œThe Infectious Madness of Doctor Dekker is a reinvention of full motion video for the current generation of games. Its quirky and troubled cast gives some spectacular performances, and the text-based elements make this adventure game an excellent way to get into the genreâ€

8.0 â€“ God is a Geek: â€œThe characters are interesting, and the psychological threads draw out the plot leaving you just as vulnerable as the patients your interviewingâ€

4/5 â€“ Digitally Downloaded: â€œThe Infectious Madness of Doctor Dekkerâ€™s hook, for me, remains the need to take over as a psychiatrist. Itâ€™s not as easy as sitting comfortably and saying things like, â€œand how does that make you feel?â€ As Doctor Dekkerâ€™s replacement you are toeing the line between your patientsâ€™ sanity and insanity, having to decipher clues in their personality or stories to gain insight into what to askâ€ 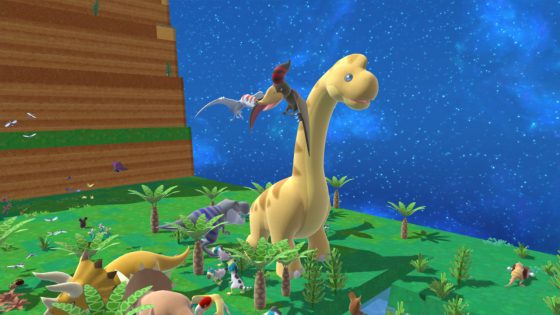 Reviews:
7/10 â€“ GameSpace: â€œHappy Birthdayâ€™s takes a simple idea, decorates itself with some adorable aesthetics, and somehow manages to weaves together a multitude of different genres. It is an enigmatic experience that canâ€™t be categorized, and that is its appeal. If you want something different then this is definitely for youâ€

7/10 â€“ God is a Geek: â€œIf you enjoy sandbox games and want one that manages to add in quite a few mechanics and systems together, Happy Birthdays is a charming gameâ€