Like a nationalised railway service, the gaming industry was seemingly distributed by the bank holiday. Street Fighter 30th Anniversary Collection, SEGA Mega Drive Classics, Agony, and Yokuâ€™s Island Express all launched at midnight on Tuesday, or thereabouts, but due to the long weekend reviews didnâ€™t go live until later that morning.

In the case of Agony, it was as if the publisher had something to hide. This hellish survival game, set in genuinely disturbing environments coated with rotting flesh and other human remains, has spent almost two years in the development. It generated a minor buzz in the run-up to release, but sadly for those waiting in anticipation, itâ€™s nothing short of disappointing.

â€œMy excitement for the game was quickly quashed behind bugs, crashes and unbalanced gameplay, failing to live up to the potential of the gameâ€™s core ideas and outstanding visual design,â€ said TheSixthAxisâ€™ reviewer, before handing out a poor 4/10.

User reviews echo this, with Xbox One owners mentioning audio issues that make it almost unplayable. 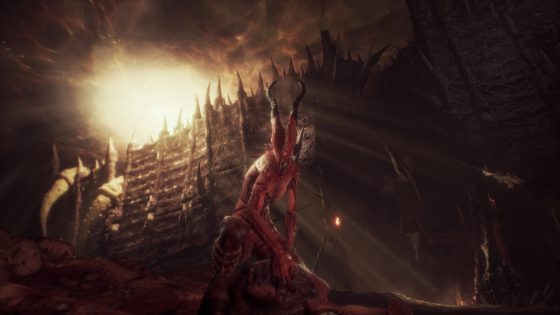 Review scores for the other games mentioned above are mostly positive so far. Yokuâ€™s Island Express, a Metroidvania with pinball elements (think along the lines of Sonic Spinball) has been billed as one of the yearâ€™s biggest surprises. Speaking of Sonic Spinball, SEGA Mega Drive Classics isnâ€™t quite the collection it couldâ€™ve been, but most critics claim it contains enough outright classics to warrant the entry fee. Weâ€™ll have our own review up shortly.

Street Fighter 30th Anniversary Collection is better still â€“ a genuine celebration of all things Street Fighter, with online play and bonus features galore. And unlike Mega Drive Classics, itâ€™s available on Switch too. Hurrah for that.

As for the weekâ€™s indie offerings, STAY on Xbox One entails helping a mild-mannered fellow escape from a rancid abode. It’s intriguing, but doesn’t quite reach its potential.

Moonlighter meanwhile has arrived to a waft of 9/10 reviews. Itâ€™s the roguelike to end all roguelikes, apparently. Weâ€™re also going give Mining Rail a shout out because, well, just look at it. 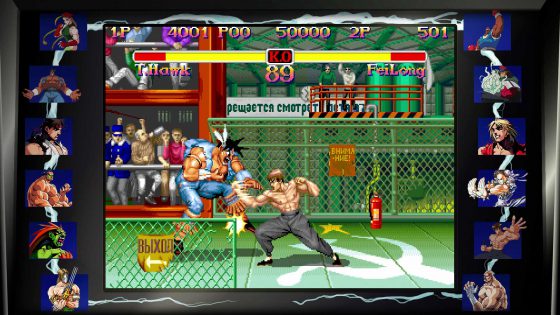 Reviews:
9/10 â€“ Nintendo Life: â€œWhile some of the games included in this compendium are rendered somewhat superfluous by the fact that far superior sequels and updates exist alongside them, Street Fighter 30th Anniversary Collection remains an utterly essential purchase for any self-respecting fighting game fanâ€

9/10 â€“ Destructoid: â€œThough SF30 doesn’t quite live up to its potential as a comprehensive historical document, ultimately, The Fight is all that matters. In that regard Capcom, some 30 years later, just scored another K.O. We await your return, warriorâ€

8/10 â€“ Push Square: â€œFans of the franchise will really appreciate having so many entries in a single place, and the wealth of customisation options, online modes, and extra content in the museum will go down a real stormâ€ 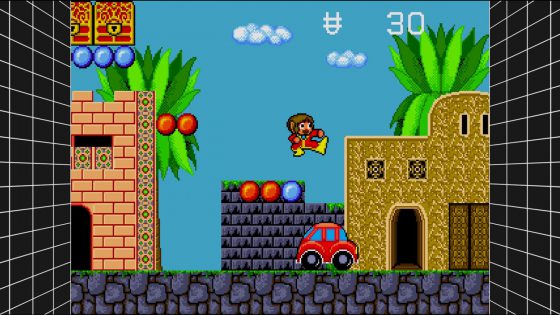 Reviews:
95% – Gaming Trend: â€œSega Genesis Classics boasts an amazing collection of 50 games, all of which will keep you busy and entertained for hours. Some of the games can be challenging to a fault, but that’s just the way some old school games were made. The games hold true to their original forms and bring you a cartridge full of nostalgia that you can pop right into the console of your heartâ€

4/5 â€“ Hardcore Gamer: â€œWhen comparing this to past Genesis collections, some of the omissions such as Ecco and the arcade versions are noticeable, but it makes up for their absence by adding more games that havenâ€™t been included beforeâ€

6.0 â€“ God is a Geek: â€œSEGA Mega Drive Classics is disappointing, but Iâ€™m still not sure if itâ€™s because many of the games are boring, or if I was expecting more options and extrasâ€ 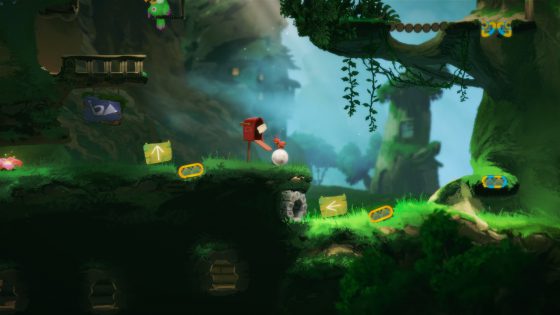 Reviews:
8.5 â€“ GameInformer: â€œTo think, Sonic Spinball was onto something all of those years ago. Yokuâ€™s Island Express is delightful and fun from start to finishâ€

8.0 â€“ God is a Geek: â€œFrom the charming opening movie to the wonderful title sequence, Yokuâ€™s Island Express will use its adorable charms to pull you in and, unless youâ€™re a heartless husk, youâ€™ll fancy sticking around until the end credits tooâ€

8.0 â€“ IGN: â€œYokuâ€™s Island Express is a novel Metroidvania-pinball hybrid that stands as something wholly unique and incredibly funâ€ 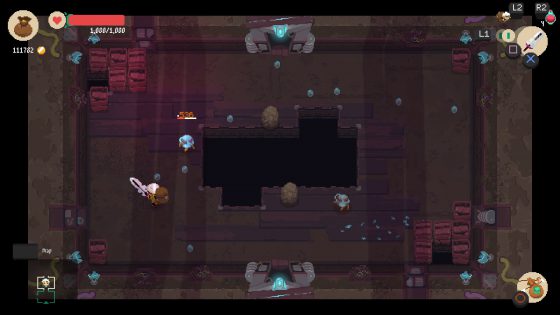 Reviews:
9.0 â€“ PlayStation Lifestyle: â€œMoonlighter is going to be a game youâ€™ll pick up, play, and instantly want to tell your friends all about. It encourages discussion â€“ how much a certain item costs, how to navigate the metagame of the increasingly tricky Resident Evil 4-style inventory system with its cursed items requiring a shuffle of your bag â€“ and feels like, honestly, the endgame of all roguelikesâ€

4.5/5 â€“ GamesRadar: â€œMoonlighter manages to perfectly balance the best bits of Stardew Valley, Dark Souls and Binding of Isaac for a game that just keeps you coming back for moreâ€

7.9 â€“ Video Chums: â€œIt feels like a minimalist game but it also has enough to do to sink your teeth into for over ten hoursâ€