Those willing to stump up the cash for State of Decay 2â€™s ultimate edition get to play the eagerly awaited zombie survival game on Friday, four days ahead of launch. While this may sound a little cheeky, the Â£39.99 price tag isnâ€™t exactly bank-breaking.

We really enjoyed the original, notching up almost 30 hours of play. With a bigger budget and a lengthier development period, this sequel should hopefully see the developerâ€™s vision fully realised. The original was a humble XBLA game, lest you forgot, bound to the constraints of that platform.

Muddy downhill stunt racer Descenders also hits Xbox One this week. Donâ€™t expect to see any reviews just yet, as itâ€™s still in Game Preview status. Weâ€™re impressed with what weâ€™ve played so far â€“ it feels both fresh and pleasingly familiar, borrowing elements from classic extreme sports games as Tony Hawkâ€™s Pro Skater, while adding such contemporary features like randomised course generation and realistic physics. Stylish presentation finishes off the package nicely. Those who have longed for a sequel to Downhill Domination on PS2 will be in their element. 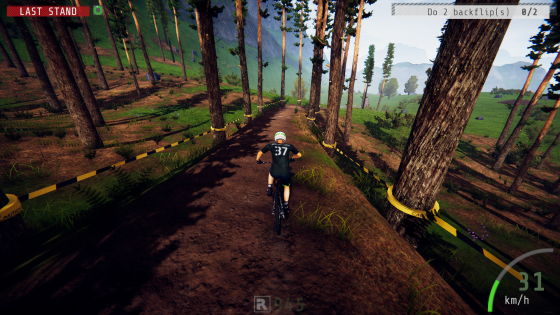 18th-century set adventure The Council receives its second episode, meanwhile. Sadly, it appears to be missing much of the intrigue that made the first episode so compelling. Many faults that plague other episodic adventures are starting to surface, making some critics worry about where things are heading. Currently, the Metacritic stands at 65%, compared to episode oneâ€™s 75%. 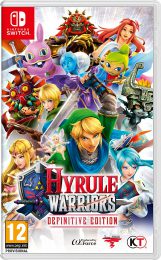 The same can be said for Omensight, a mystical murder mystery that puts a twist on the Groundhog Day-style storyline. Out of the five reviews currently showing on Metacritic, four are 90%+.

In addition to Dragon’s Crown Pro on PS4, weâ€™ve included a review round-up for Wizard of Legend below. The Switch version of this Rogue-lite is going down reasonably well.

Hyrule Warriors: Definitive Edition is arguably the biggest Switch release of the week, though. The embargo is yet to lift, although Nintendo World Report did give the Japanese version the review treatment last month, chalking up a respectable 8.5.

The belated Switch version of Battle Chasers Nightwar is finally out too, and well worth a look â€“ it was one of 2017â€™s most unappreciated games, more than deserving of a second chance to shine. 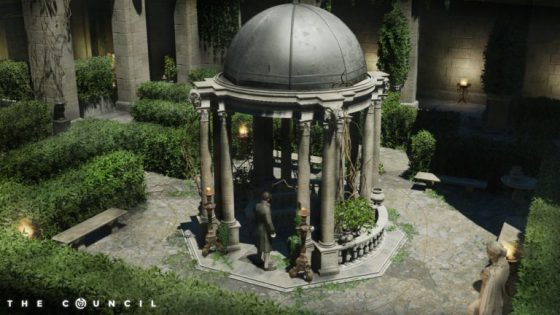 Reviews:
8/10 â€“ PSU: â€œDespite a small handful of flaws, The Council Episode Two: Hide and Seek places an exclamation point on one of the cleverest narrative adventure games on the marketâ€

3.5/5 â€“ Hardcore Gamer: â€œBig Bad chose some of the best features of episodic gaming and successfully embedded those into the heart of The Mad Ones, but then it ultimately falls back on itself with Hide and Seek, whether itâ€™s through the lack of teasing the next episode or even giving some form of recap for the storyâ€

5.5 â€“ PlayStation Lifestyle: â€œWhile i still have hope for later episodes, Hide and Seek does not leave the same good impressions that The Mad Ones did, and tempers my expectations for the remainder of The Councilâ€ 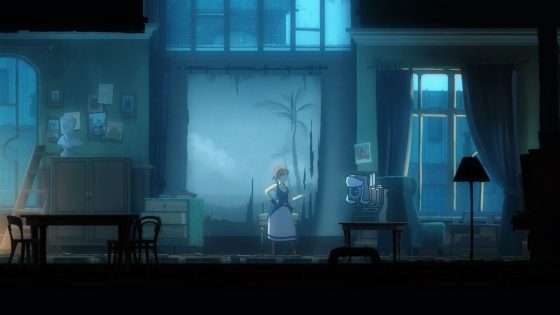 Reviews:
9/10 â€“ Push Square: â€œForgotton Anne has thrilled us in every possible way. Its story is packed to the rafters with charm, amazement, tension, and doubtâ€

8/10 â€“ The Metro: â€œA bizarre mix of weighty subject matter and cartoon presentation that somehow works perfectly in portraying a morally complex world and its charactersâ€

7.5 â€“ God is a Geek: â€œA gorgeous 2D adventure game with light puzzles, platforming and branching narrative choices. Some design decisions slow the pace down negatively, but the story and the reveal of your decisions have devastating impactâ€ 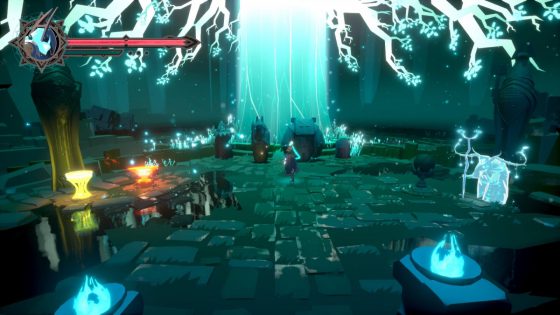 Reviews:
9/10 â€“ GameSpace: â€œIf a murder mystery action game sounds like a game you might like, I highly recommend playing Omensight. From beginning to end it just doesnâ€™t stop on delivering a solid experience. Although the story seems to be straightforward and simple at first it opens into an interesting tale with complicated characters helming the ship the whole way throughâ€

9.0 â€“ Gaming Trend: â€œOmensight is an amazing twist on the “Groundhog Day” style storyline. Some thinking and planning is necessary, but The Witch makes this easier. The gameplay is fast, fluid, and very fun. It may seem repetitive to some, but slowly learning and altering the day is part of the journeyâ€

6.0 â€“ PlayStation Lifestyle: â€œI really like the story that Omensight sets out to tell, but I really wish that it was more fun to actually play. The characters and learning about their motivations made it worth seeing the game to its conclusion, but a finicky fixed camera and somewhat lacking gameplay made my playthrough less satisfying than it should have beenâ€ 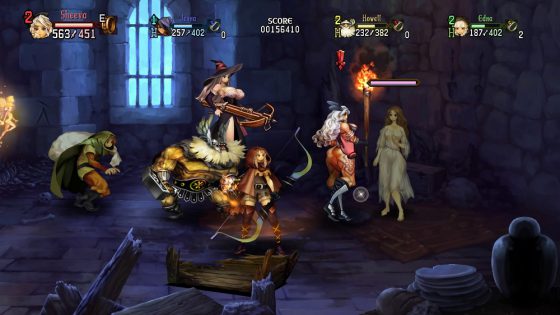 Reviews:
9.5 â€“ PSU: â€œWith everything you loved about the base game intact, and all presented in glorious 4K, both fans of the original and newcomers to the game can enjoy the adventure together with cross-play to both older systemsâ€

8/10 â€“ Destructoid: â€œDragon’s Crown remains not for everyone. Some might consider it repetitive, vulgar and may even be left wondering what all the fuss was about. But, for those of you who ever fell in love with arcade brawlers, fantasy storytelling, and tabletop RPGs, then Dragon’s Crown Pro will shine oh-so-brightly as the unique and sublime treasure it isâ€ 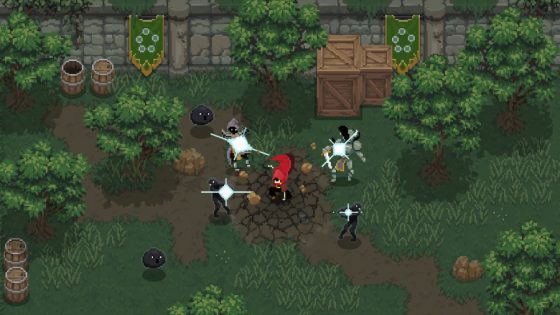 Reviews:
9/10 â€“ TheSixthAxis: “While Wizard of Legend will be too difficult for some, but for those who love the Rogue-lite genre and enjoy a challenge it is definitely in the upper echelons. Consistently challenging but impossible to put down is certainly a cliche, but itâ€™s a perfect description of this game”

7/10 â€“ Nintendo Life: “Wizard of Legend has some novel concepts. Being able to swap and mix spells to create a seemingly unlimited amount of combinations keeps the action fresh and encourages you to experiment on each run”