We canâ€™t decide if Raging Justiceâ€™s timing is perfect or unfortunate. The side-scrolling brawler makes its debut while Streets of Rage Collection is currently free on Xbox, which of course contains one of the finest examples of the genre â€“ the almighty Streets of Rage 2. 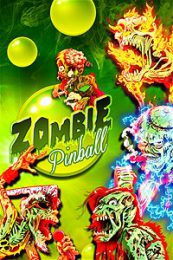 It certainly isnâ€™t a bad attempt though, with scores mostly clocking in at 7/10. Itâ€™s a bit of a slog in places due to difficulty spikes, but itâ€™s bold, brash, and appropriately trashy. The jury is still out on the visual style, though – the rendered characters and backdrops have divided critics, in some instances recalling bad memories of Pit Fighter.

Trailblazers and Death Road to Canada are also turning heads this week. The colourful Trailblazers combines F-Zero with Splatoon, while Death Road to Canada turns The Oregon Trail into a zombie apocalypse. Zombie Pinball on Xbox One provides an altogether different zombie experience, ignoring the fact that it appears suspiciously similar to last monthâ€™s Babylon 2055 Pinball. We wonder how many more reskins Plug in Digital has in the pipeline. Infinite possibilities, there.

As for this weekâ€™s big budget titles, Conan Exiles has left preview status, now packing free additional ‘Nudity DLC’. Good Lord. Reviews of the MMO are slow to surface, which probably has something to do with the gameâ€™s scope and scale, but user reviews on Metacritic and Steam are mostly positive. 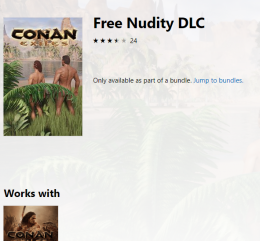 The same canâ€™t be said for Destiny 2: Warmind, which is getting a kicking even from the Destiny diehards. Word has it that itâ€™s even shorter than previous add-ons, offering not much more than 4-5 hours of playtime. Currently, Destructoid is the only outlet to pen a review. â€œDestiny 2: Warmind is a better effort than Osiris, but its limited scope and re-used concepts prevent it from attaining greatness,â€ they said before handing out a mediocre 5.5.

Weâ€™ve also rounded-up reviews of AO International Tennis below. We havenâ€™t seen a proper tennis sim in bloody ages. Sadly, this one wasnâ€™t worth the wait. Perhaps next weekâ€™s Tennis World Tour will be worth making a racket about. 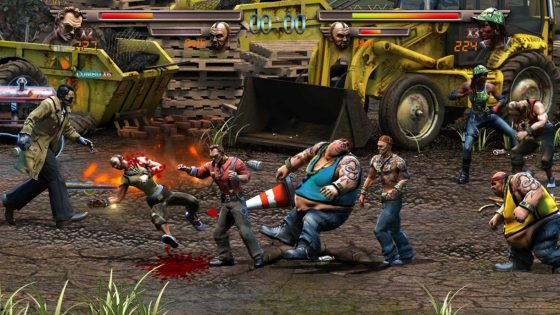 Reviews:
8.5 â€“ Xbox Tavern: “This may not be the next Streets of Rage II, but itâ€™s certainly worth a visit if youâ€™re on the market for a modern day version of that formula. Itâ€™s fun, brutal, often unfair, yet ultimately satisfying in the long run”

7/10 â€“ PSU: “Erring on just the right side of trashy, Raging Justice doesn’t break any significant new ground for the side-scrolling brawler but it succeeds as an entertaining effort all the same”

3/5 – Trusted Reviews: “Raging Justice is ridiculous fun which is, at its heart, just an updated version of Streets Of Rage. Itâ€™s dumb, entertaining and well made, even if it can be horrifically hard” 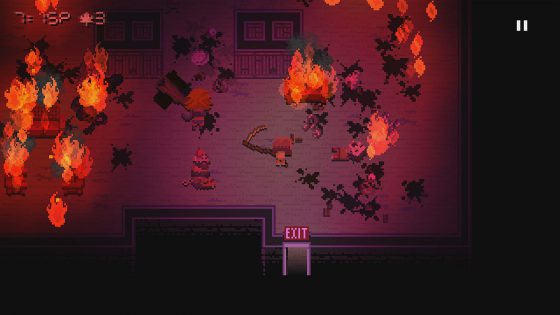 Reviews:
9/10 â€“ PlayStation Country: “Death Road To Canada is a brilliant addition to the rogue-like pantheon, you should be playing it right now. Itâ€™s excellent. At the time of writing weâ€™d just got within three days to the land of the maple leaf before we succumbed to the hordes yet again, the only thing stopping us having another go was writing this review”

9/10 â€“ PSU: “A fiendishly constructed zombie mashing roguelike with a veritable mountain of stuff to do, Death Road to Canada is the hilarious, ever-compelling road trip odyssey you never knew you wanted”

8.5 â€“ PlayStation Lifestyle: “Everything about the package comes together well. Even though the developers could have taken shortcuts and brushed issues aside as nostalgia for The Oregon Trail, they instead gave us a game that invokes that nostalgia while improving upon the old formula” 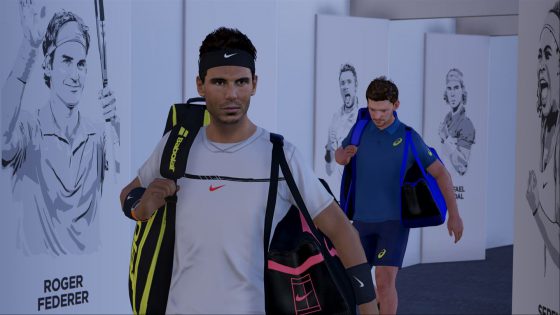 Reviews:
5.0 – God is a Geek: “Despite giving the player an excess of control over shots themselves, the movement in order to set up those shots is almost completely absent. Add to this a list of unrecognisable names and youâ€™ve got a tennis game that feels pretty darn hollow”

4/10 â€“ Push Square: “The few official player models are of a good quality and the customisation options are a welcome touch, but the PS4â€™s first tennis title is a disappointment â€“ it wouldnâ€™t even make the qualifiers let alone win a Grand Slam”

4.0 â€“ PlayStation Lifestyle: “Ultimately though, the poor execution and the cracks in the gameplay cause this wildcard entry to fall well short of being a grand slam effort” 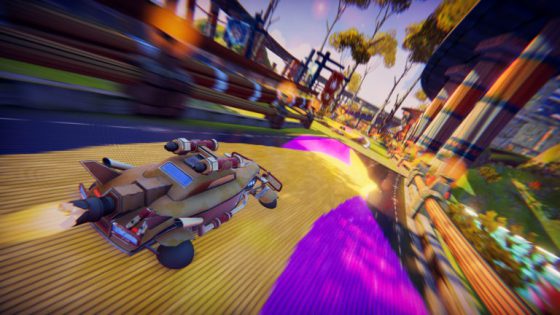 Reviews:
4/5 â€“ Hardcore Gamer: “By offering up enough twists on a traditional racing game, it finds ways to create excitement that havenâ€™t been done before in the genre and is a must for anyone looking for an arcade-style futuristic racing experience. If you like F-Zero and/or Splatoon, you will find a lot to like here”

6/10 â€“ Push Square: “Some performance issues aside, this remains an engaging, and rather different, racing game that just about overcomes its problems to offer some good old fashioned fun”