This weekâ€™s Switch eShop line-up features dozens of familiar faces. Or in other words, the Switch eShop is about to be swamped with more belated conversions.

Donkey Kong Country: Tropical Freeze (Â£49.99) leads the way. Critics claim that itâ€™s a great way to experience one of the Wii Uâ€™s lesser-known titles, featuring some deceptively challenging level design. Review scores are mostly a mixture of 8s and 9s so far, putting it alongside some of the systemâ€™s finest.

It also gained Eurogamerâ€™s â€˜recommendedâ€™ badge earlier today. â€œRetro Studios displays mastery of the 2D platformer in this exquisite sequel,â€ was their verdict. 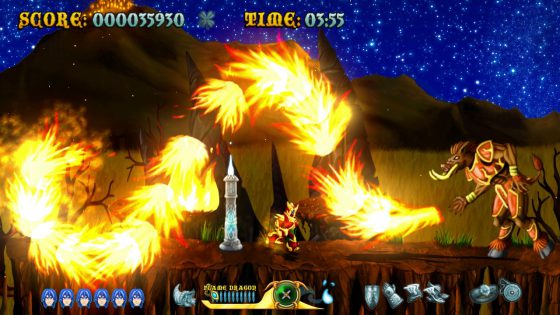 Cast of the Seven Godsends (Â£9.99) also provides arcade-like thrills, influenced by Ghouls nâ€™ Ghosts. The Xbox One and PS4 versions gained middling reviews due to stale mechanics and a general lack of polish, so it’s probably best to approach with caution.

Atmospheric 2D puzzle/platformer Nihilumbra (Â£5.99) â€“ which hit PC in 2013 and Wii U in 2015 â€“ fared better amongst journalists, even gaining a lofty 9/10 from Nintendo Life. Together with a low entry point, we imagine itâ€™s worth a look.

Going back to the arcade theme, the cheapy cheap (Â£1.79) Timberman VS is a competitive multiplayer woodchopping party game, featuring retro pixel art. It reminds us of Super Hotâ€™s hidden tree chopping mini-game. 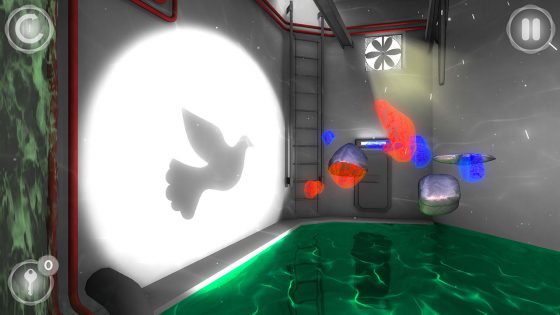 Then we have the side-scrolling physics-based adventure game Animal Super Squad (Â£8.99), and the 3D optical illusions puzzler Perfect Angle (Â£8.99), which entails lining up objects perfectly to create images with shadows and such. Those who played through Resident Evil VII may notice some similarities. 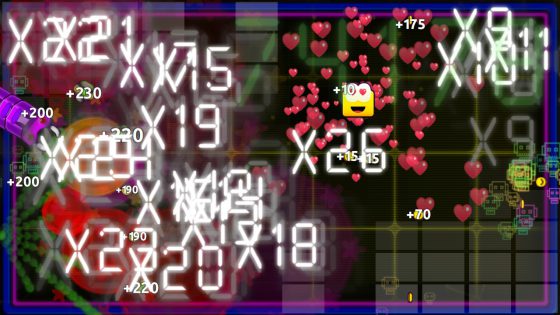 The humble Wii U gets a look-in too, with not one but two new titles â€“ the NES era influenced retro shooter Shadow Archery (Â£TBC), and the low budget FPS Masked Forces (Â£2.69), complete with Call of Duty: Ghosts-esque artwork.

As for Switch discounts, weâ€™ve rounded up some of the more alluring deals below:

We reviewed Caveman Warriors at launch. If you can get a friend or two together, this Metal Slug/Joe & Mac hybrid is worth a look.