Iâ€™ve been in Japan these last few weeks, and is often customary for a self-respecting gamer, a copy of the latest Famitsu has found its way into my bumbag.

The only slight issue is that I canâ€™t speak Japanese. So, get ready for me trying to guess whatâ€™s going on from context and some massive cultural insensitivity.

This weekâ€™s issue has God of War on the cover and comes with a God of War poster and a load of info. Info like this: youâ€™ve got a little fella helping you out. 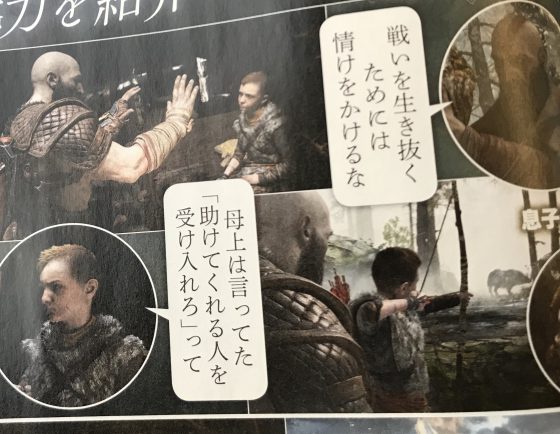 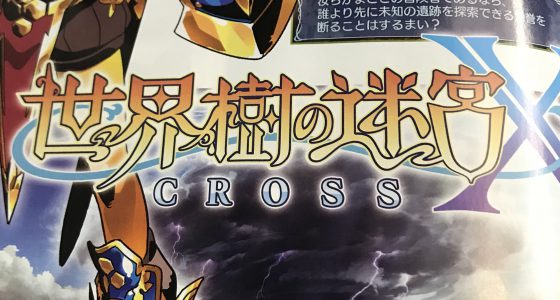 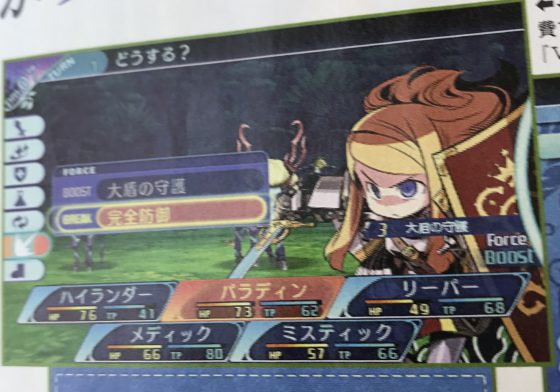 The claymation inspired Frantics gets plenty of coverage, despite being a western developed title. 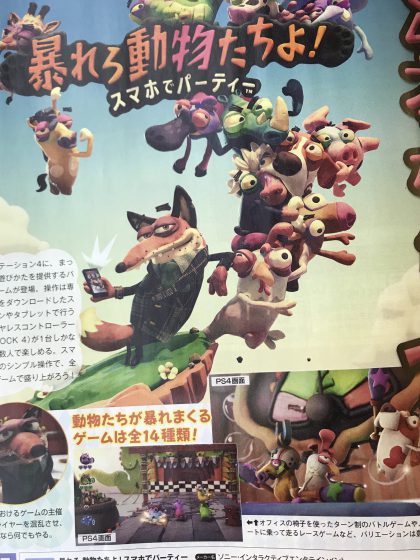 Being a PlayLink number, there are lots of diagrams of mobile phones. 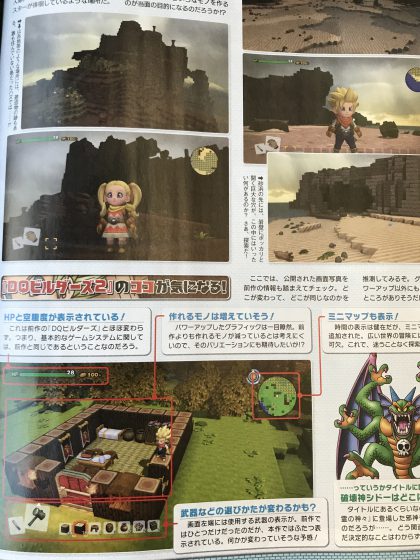 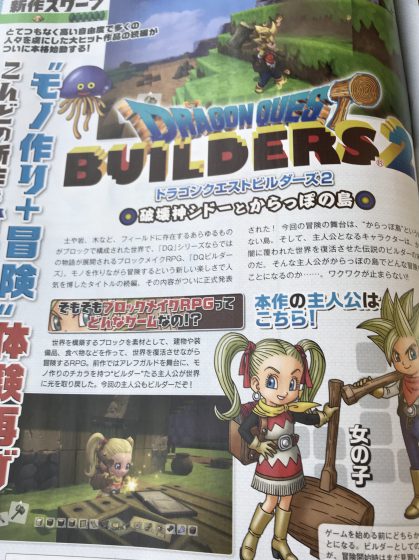 Thereâ€™s an article about Deathend re; Quest, which is certainly a title. I took a picture of the main character but have decided against uploading it here as Iâ€™m seriously worried we might get a call from the police.

Whilst the rest of this article has been glib, Iâ€™m going to be serious for a second. Walking around Akihabara and looking at the posters displayed in shops, along with flicking through magazines, Japan has a serious issue with the sexualisation of characters who appear to be minors. Itâ€™s not just a thing you need to seek out. Itâ€™s everywhere and in your face and itâ€™s seriously off putting.

You can talk all you want about respecting another culture, but itâ€™s gross. And maybe a reason the console market has been shrinking in Japan is not just down to mobile, but down to the fact that developers seem to be aiming their media at the small but committed group of people that like this stuff. What chance do we have of getting a broader group of people into gaming of stuff like this? 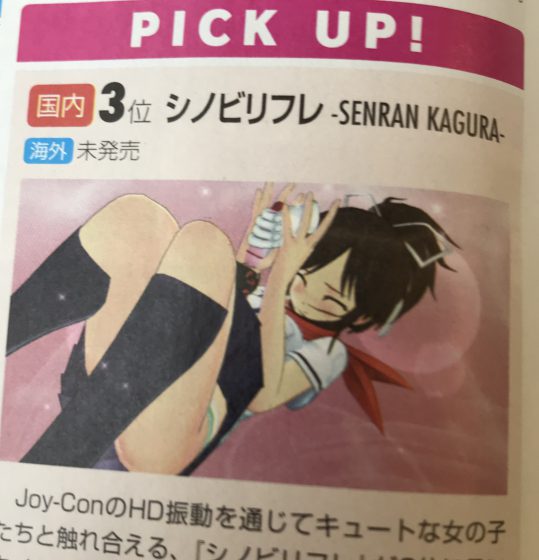 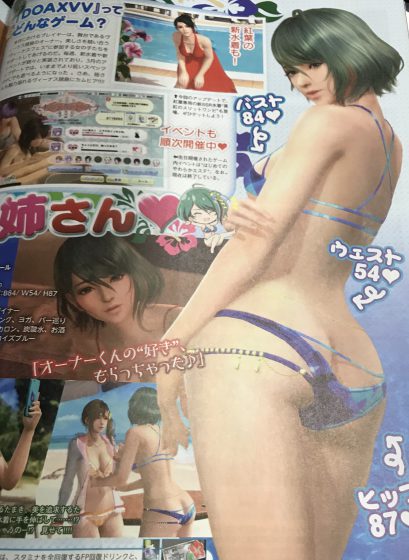 Now, time not to end this article on a downer. Sega Fest is this weekend. Thereâ€™s loads of fun stuff, including the chance to become a human UFO machine. 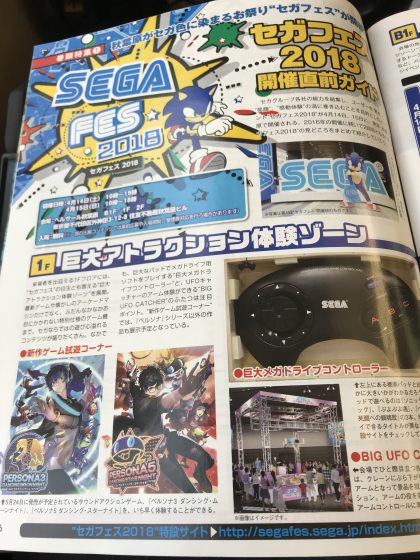 And the chance to get pin badges and play old games! Actually cool! 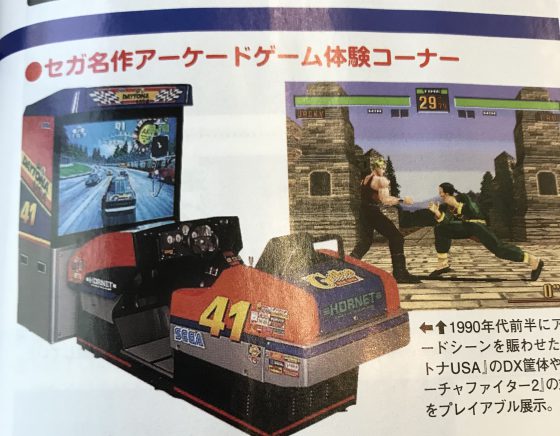 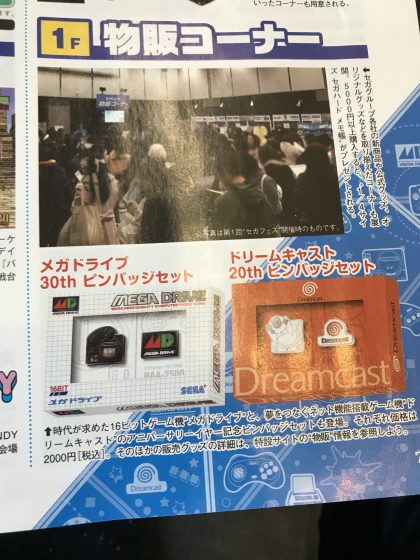 These look ace and I want them. 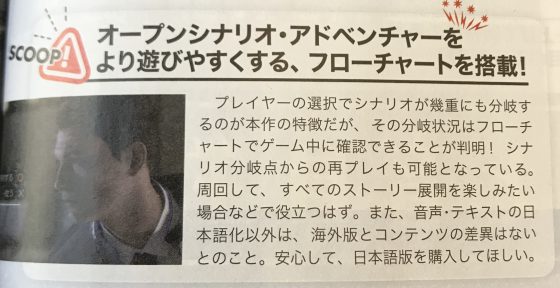 So what have we learnt? A surprising amount. Japanâ€™s games culture is rich and varied, but also problematic. The same could be said of their magazine culture.

Personally, Iâ€™ve also learnt that editing a WordPress article on mobile is more hassle than itâ€™s worth.