A slightly smaller assortment of Switch titles lies before us this week. Much like this weekâ€™s Xbox One and PS4 line-up, thereâ€™s no big-name game to speak of â€“ just a dozen indies vying for attention.

The Trials Fusion-alike Urban Trial Playground (Â£17.99) is available from today as a download, with a physical release to follow at the end of the month. Review scores are positive so far, with the amount of content in particular being praised. GameSpew awarded it 7/10, while Nintendo Life opted for an 8/10. 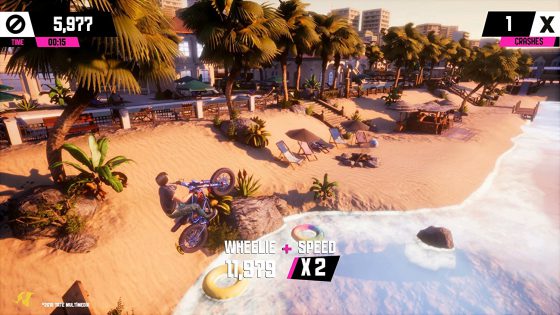 Spartan was compared to Super Ghouls nâ€™ Ghosts, but ultimately, NL felt there are better ways to spend your money. Super Rocket Shootoutmeanwhile was called an â€œexcellent party game packageâ€ and in fact worthy of an 8/10 if you have three friends to take on. 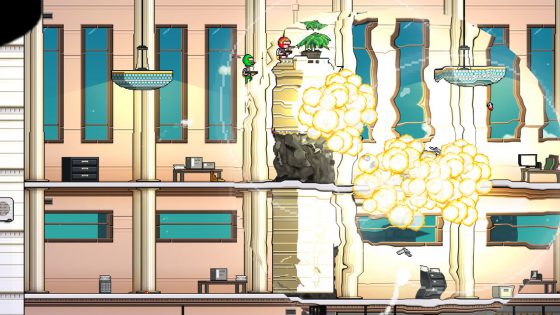 Metropolis: Lux Obscura (Â£7.19) is one weâ€™ve covered ourselves. Itâ€™s a â€˜matureâ€™ match-three puzzler, featuring comic book cut-scenes packed with nudity, violence and swear words. Itâ€™s very short, taking just around an hour to finish, but there are four different paths through the story. A little hard to recommend, in all â€“ we felt it was only worthy of 4/10.

A conversion of D/Generation (Â£9.99) is easily this weekâ€™s biggest surprise. The original wowed Amiga, Atari ST and PC gamers way back in 1991, with the CD32 version being one of the few reasons to own the failed CD system. Itâ€™s a cyberpunk adventure set in the far-flung future (2021!), with puzzle elements. This remake packs in new save system, improved visuals, and new music. 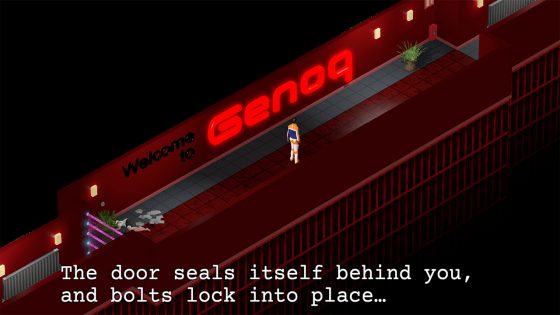 3DS owners curious about Detective Pikachu can also give a demo a whirl from today.

ACA NEOGEO SAMURAI SHODOWN III – Â£6.29
SAMURAI SHODOWN III is a fighting game released by SNK in 1995. You can now fill your Rage Gauge, as well as block attacks mid-air. Player characters now have two styles to choose from: SLASH and BUST. The ways of battle have greatly expanded.

Octocopter: Double or Squids – Â£2.69
Oh, no! Part way through their epic battle, the Octopus and Submarine have lost their way and sunk to the bottom of the ocean. Can you help them to work together to escape these deadly depths? To complete each level, you must navigate the maze without crashing. You won’t stop spinning, so timing is everything!

Sally’s Law – Â£8.99
Race…no, ROLL to solve a variety of puzzles! Experience a unique puzzle-platformer, encountering a variety of fun tricks while enjoying the story at the same time.

Sling Ming – Â£10.79
Grab your helmet, princess, youâ€™re in for the ride of your life! Hook up to the Oxylane, a transit system that lets you fly through the air, swing around corners and defy gravity. Embark on an intergalactic adventure, trace the steps of your missing father and recover the keys to the mysterious vault beneath your castle.

Zombillie – Â£4.49
Help Zombillie reach the legendary meat farm! A long road lies ahead: 90 complex levels full of puzzles and traps. So stand on your feet â€“ all 100 of them â€“ and just ride!

Next week: Masters of Anima, Bombslinger, Deep Ones, Word Search by POWGI, Burly Men at Sea, and Gal*Gun 2.