Itâ€™s another one of those weeks where thereâ€™s no easily identifiable big name new release, giving smaller indie titles a chance to claim the limelight.

Despite being on the receiving end of mixed reviews â€“ varying from as low as 3/10 to as high as 7/10 â€“ and featuring questionable themes, â€˜matureâ€™ match-three puzzler Metropolis: Lux Obscura has pride of place on the Official PlayStation Store currently.

We awarded it a below-par 4/10 yesterday, due to its scrappy storytelling and uneven difficulty. However, some reviewers were more positive about it, as you can see in our mini round-up below.

Monochromic adventure Minit â€“ so called because the hero only has 60 seconds to explore before ending up back at their homestead â€“ is gaining far better reviews, including top marks from Destructoid.

Family-friendly 2D platformer The Adventure Pals is going down well too. Take a look at the reviews below. If you have younger gamers, itâ€™s a recommended purchase.

After hitting PC back in 2012, the free-to-play MMO TERA makes an incredibly belated jump to consoles. Itâ€™s the action combat system that sets this one apart from other online RPGs. If youâ€™re curious, the PS Blog has a beginnerâ€™s guide.

Reviews are starting to filter through now. In short: it has huge potential, but many critics claim a patch to fix bugs to rectify performance issues canâ€™t come quick enough. 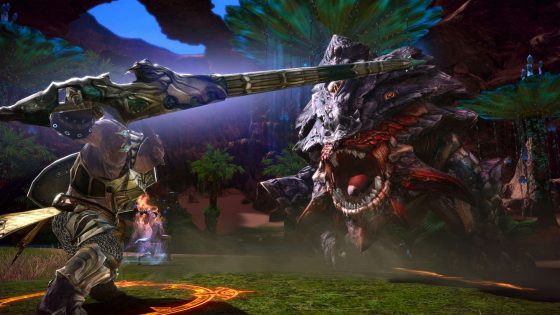 Reviews:
7.8 â€“ Wffctech: “TERA’s console launch may be off to a rough start, but the amazing combat system should keep players coming back for more, even for players that just want to enjoy an MMORPG without paying a dime”

C+ – Gaming Age: “It does a number of things right, while making some mistakes along the way. Mistakes that can easily be perfected over time. While itâ€™s a good experience overall, it will have trouble hooking players for the long haul in its current state”

2/5 â€“ True Achievements: “TERA could have been a great MMO. The world is large, beautiful and full of content. The gameplay itself is exciting and fresh, with plenty to offer in terms of depth and accessibility. But TERA on Xbox is not a great MMO. In its current state, it’s not even a good one” 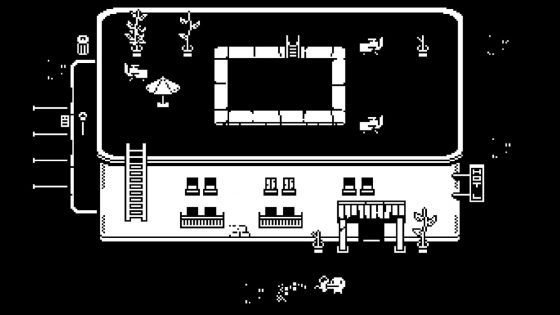 Reviews:
9.0 â€“ PlayStation LifeStyle: “Minit is pure fun from beginning to end, and itâ€™s too short for its own good. When length is the only complaint against a game, I think thatâ€™s saying something”

8/10 â€“ PlayStation Country: “Devolver Digital have always been great at sourcing great little indie games that surprise, Minit is yet another in their already impressive portfolio of gems. If you fancy a fun, short game with oodles of charm then this is a good one to sink a few hours into”

7/10 â€“ Push Square: “Playing in 60-second bursts can initially be frustrating, but once you wrap your head around the game’s structure, it becomes an addictive and memorable little title that doesn’t outstay its welcome” 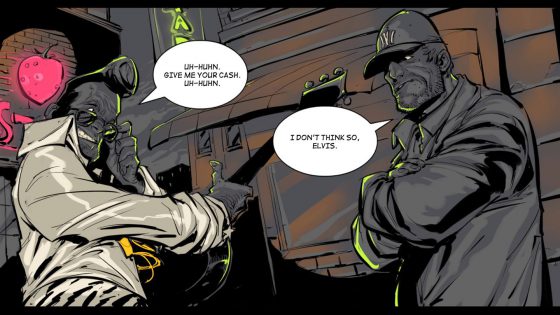 Reviews:
B- â€“ Defunct Games: “It’s occasionally buggy and the game could use a little more polishing, but if Metropolis is anything to go on, Ktulhu Solutions has a bright future ahead of them”

7/10 â€“ Nintendo World Report: “I will say Iâ€™ve never played a game like Metropolis: Lux Obscura and Iâ€™m glad I did, but I think it has narrow appeal. If you like Sin City, itâ€™s worth a look”

3/10 â€“ Cubed3: “The tough man’s Match-3 puzzler, Metropolis: Lux Obscura, is simply not worth anyone’s time, because, underneath the dark and sexy comic book art style, lies a lame excuse for a story, and equally lame excuse for a game – and, no, the low price, as well as the undressed, busty ladies, can’t save this” 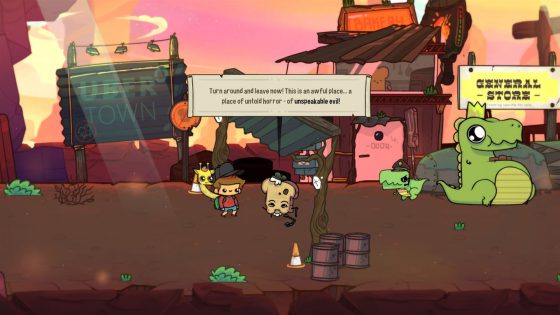 Reviews:
9.5 â€“ GameSpace: “Adventure Pals is a great platformer for all ages. From the great, wacky story and visuals to the tight controls and smart progression systems, It has something for the whole family”

7.5 â€“ God is a Geek: “As a platformer it could do with a little tightening up, but itâ€™s hard to not fall in love with whatâ€™s there. If youâ€™re a parent with a Cartoon Network loving kid give this a go, as youâ€™re likely to find a lot of love here for the whole family”

7.1 â€“ VideoChums: “The Adventure Pals is a huge 2D platformer with a fantastic sense of humour. However, the lack of challenge will make genre veterans wish that they could put their skills to the test instead of just going through the motions”