PS4 and Xbox One owners are currently getting stuck into Far Cry 5, featuring new antagonist Joseph Seed and his religious cult organization. A similar twisted tale also hits Switch this week, in the form of the Arizona-set Outlast 2 (Â£26.99).

In this horror adventure, you encounter a pseudo-Christian cult bent on protecting the world from the birth of the antichrist. Visually itâ€™s slick and polished, and it sounds like this conversion has made the jump mostly intact. 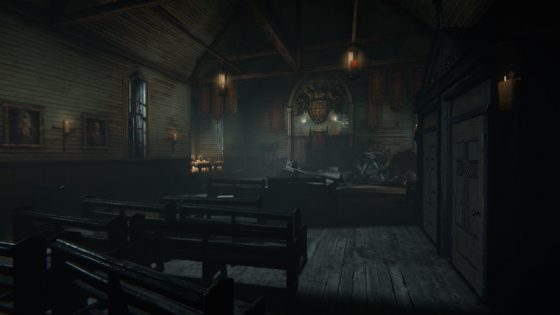 â€œOutlast 2 ramps up the tension and the technical achievement from the original, with one of the most stunningly atmospheric game worlds around,â€ said Nintendo Life. Nintendo World Report was left impressed, too. â€œOutlast 2 is without a doubt one of the best looking horror titles currently available on Switch, if not the most inventive,â€ was their final word.

Koei Tecmoâ€™s JRPG Atelier Lydie & Suelle ~The Alchemists and the Mysterious Paintings~ (Â£53.99) is the weekâ€™s one and only Switch title to gain both a digital and physical release.

This spin-off is intended to mark the 20th anniversary of the Atelier series. Reviews are mostly clocking in at 6/10. â€œI was hoping this would be better experience after Nights of Azure 2 on Switch but it is most definitely not,â€ said God is a Geek. 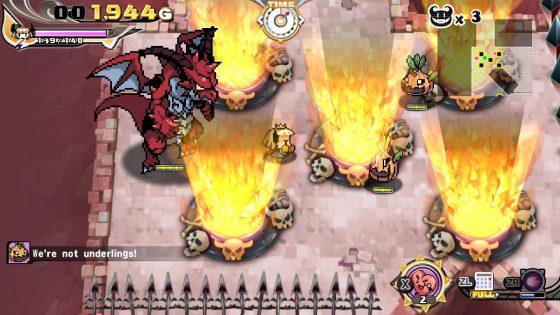 Isometric brawler Penny-Punching Princess (Â£39.99) was so very close to receiving a physical release. Sadly, it was cancelled earlier this week due to unforeseen circumstances. Kotaku called it â€œcharming but cumbersomeâ€ while Nintendo Life felt that it â€œoffers a great twist on the classic RPG formula.â€

8-player sports/party game hybrid ClusterPuck 99 (Â£7.69) makes the jump from PS4 and Xbox One, meanwhile. The Official Xbox Magazine was smitten by it upon release (Sept 2015), awarding it an 8/10.

2D point and clicker The Adventures of Bertram Fiddle: Episode 1: A Dreadly Business (Â£4.99) also first debuted in 2015, albeit on PC. â€œCharming and inventiveâ€ was the general consensus. Also: quirky. 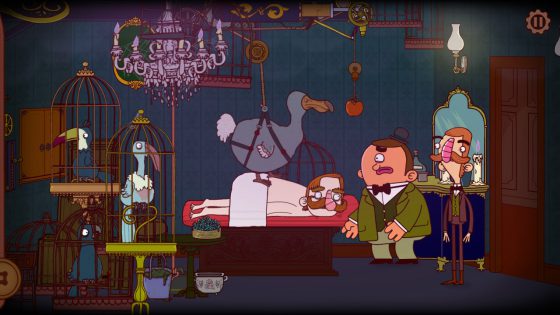 Gotcha Racing 2nd (Â£8.99) and Lode Runner Legacy (Â£10.79) are worth a mention, too. The first Gotcha Racing â€“ developed by Arc System Works – hit 3DS in 2014. Itâ€™s a top-down racer in which upgrades are sourced from gachapon (capsule) machines. It should suit the Switch rather nicely. 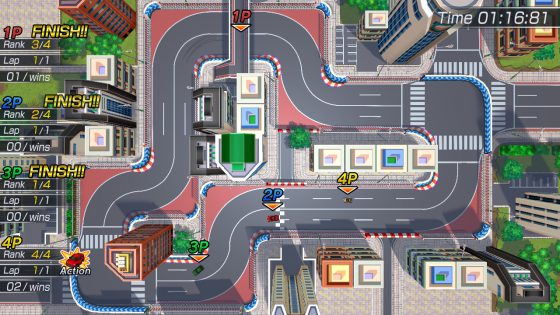 Another nine new releases arrive on Switch this week. Time to round’em up:

ACA NEOGEO SENGOKU 3 – Â£6.29
SENGOKU 3 is a side-scrolling action game released by SNK in 2001. In order to purge malicious souls, Shinobi travel the world to defeat the undead. Cut, smash, throw, and use weapons as well as Ninja Arts and Ultimate Ninja Arts in this hyper-action ninja game.

The Charming Empire – Â£19.99
The Charming Empire is a dating simulation game set in the Taisho Roman era of Japanese history. Popular voice actors known for their talent in anime and video games bring our five main characters to life.

Devious Dungeon – Â£7.99
You must venture deep within the dungeons eliminating the threat! Slay monsters, collect loot, level up and upgrade your gear.

Shadow Bug – Â£8.09
You are the overpowered ninja hero Shadow Bug! Save your home forest from the evil factory by slicing monsters to pieces. Adventure through beautiful and twisted landscapes full of action and adventure as the ultimate ninja.

Toki Tori – Â£4.49
Take control of Toki Tori, a surprisingly heroic chicken, as he puzzles his way through 80+ levels spread over five unique worlds. Creative thinking and problem solving are required to collect all eggs in each level, but donâ€™t worry! When you get stuck, you can always rewind time. And if all else fails, use the Wildcard to skip a level.

Unholy Heights – Â£4.39
Unholy Heights is a combination of apartment management simulation and tower defence. As the devil, you have to collect rent, use it to improve the living environment, and beat all the human adventurers with the power of tenants!

Warp Shift – Â£8.99
Warp Shift is a unique puzzle game set in a mysterious world. It takes you on a marvelous journey that challenges your mind and stimulates your senses. Experience beautiful visuals, challenging puzzles and intriguing sound design.

The Alliance Alive – Â£34.99
The makers of The Legend of Legacy bring the classic JRPG back to form in The Alliance Alive, a new adventure that evokes the nostalgia of the JRPG greats by offering huge world-exploration, an intertwining story of nine protagonists, and well-designed battle mechanics.

WAKU WAKU SWEETS: Happy Sweets Making – Â£22.49
You can learn how to make over 100 kinds of fun sweets! There are many recipes including cakes, cookies, Japanese sweets and so on.