Easter weekend is upon us, and Ubisoft clearly hopes Far Cry 5 will find its way under your Easter tree. Remember to leave a carrot and a glass of milk next to the fireplace for the Easter bunny.

Far Cry 5 is very much a case of business as usual. A polished experience filled with busywork, and all the trappings weâ€™ve come to expect from the franchise. Some reviewers felt that it was a little overfamiliar in places, while others had gripes with the storyline, but itâ€™s still worthy of attention. 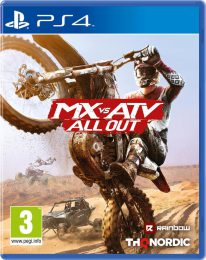 Despite launching a few days ago, reviews of THQâ€™s MX vs ATV: All Out are slow to surface. Customer reviews on Amazon and Xbox Live suggest it isnâ€™t up to the standard of past games in the series, due to â€œhorrible graphicsâ€ and a sluggish framerate. We suggest approaching with caution.

The same goes for the PS4-exclusive The Witch and the Hundred Knight 2, which currently has a lukewarm Metacritic of 57%. RPG Site really wasnâ€™t impressed, handing out a poor 3/10.

Batman: The Enemy Within â€“ Episode 5 sees the series end on a high, meanwhile, gaining a mixture of 8s and 9s. It’s the best-received episode in the series, no less.

The PlayStation Blog – amongst others – also has Atari Flashback Classics Vol. 3 down for release tomorrow. It isnâ€™t listed on PSN currently, so we dare say the release date is up in the air for this one as well. 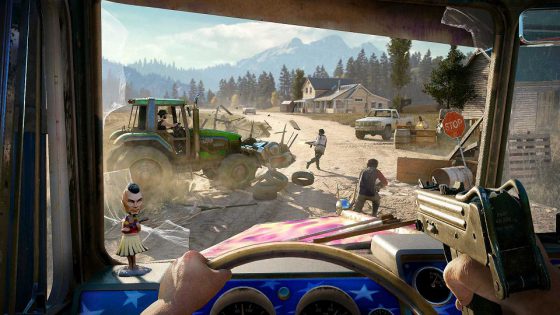 Reviews:
9.0 â€“ God is a Geek: “The best Far Cry yet, with well written characters, lots of freedom to play how you want, and a lot of fun to be had on your own or with a friend”

4/5 â€“ The Telegraph: “This is Far Cry at its best. It isnâ€™t the tightest shooter or the most inventive in its mission design, but when its unscripted chaos takes over, few games can match it”

7.5 â€“ EGM: “Far Cry 5 had much to live up to coming in under the shadow of previous games in the series. While it doesnâ€™t quite reach the same level, it stays true to enough of its series staples that fans and newcomers alike should expect a good time”

The Witch and the Hundred Knight 2 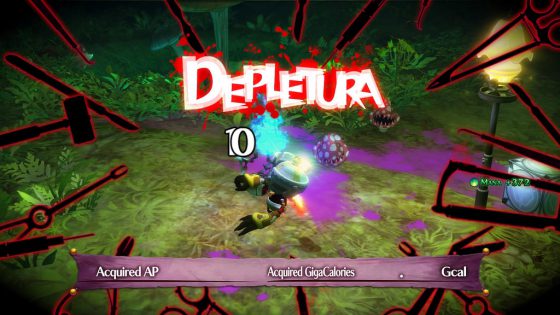 Reviews:
7.0 â€“ PlayStation Lifestyle: “The story may put some off given its plodding pace and numerous quirky side stories, but most people who are interested in this game likely enjoy exactly that kind of storytelling”

3/10 â€“ RPG Site: â€œAt a certain point, I was simply going through the motions to get from one scene to the next, only to watch a character I was interested in doing something that was either uncomfortable or downright atrocious. You’d probably be better off buying the original game that can be had for half the price – most of this game is just recycled content, anywayâ€

Batman: The Enemy Within â€“ Episode 5 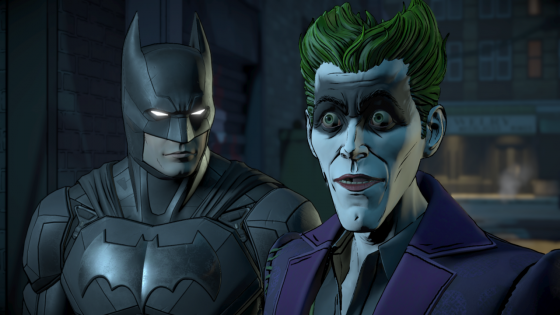 Reviews:
9/10 â€“ GameSpot: “Overall, Episode 5 of Telltale’s Batman: The Enemy Within provides plenty of thrills and is a satisfying conclusion to the story”

9/10 – God is a Geek: “The combat is choreographed superbly in every battle, and the voice acting makes every scene believable. Props to Anthony Ingruber for nailing Joker. If you were put off by season one, and found it lacklustre, this one is magnificent, and features a story worth its place in Batman lore. Go and play this game, you wonâ€™t regret it”

7/10 â€“ Push Square: “Batman: The Enemy Within is some of Telltaleâ€™s best work since its previous DC Comics-themed season, and while thatâ€™s not exactly a high bar to clear these days, this is still a series well worth your time”