Without any doubt, Kirby Star Allies (Â£49.99) is this weekâ€™s biggest Switch release. The last Kirby game â€“ Planet Robobot on 3DS â€“ exceeded many gamerâ€™s expectations, and as such, anticipation for Kirby Star Allies is higher than your usual Kirby title.

But it’s fair to say Kirby Star Allies doesnâ€™t quite hit the same high-note as Planet Robobot â€“ review scores vary from lofty 9/10s from both Destructoid and EGM, to a miserable 4/10 from The Metro and an equally shameful 4.5/10 from God is a Geek.

â€œWhile it looks lovely and isn’t a bad game by any means, Star Allies is aimed at a very specific age group, and most others will find it far too easy and, sadly, rather dull,â€ was God is a Geekâ€™s verdict. The Metro was also was put off by the lack of challenge, plus dull level design and irritating load times.

The Metro and God is a Geek are in the minority, we should note â€“ the majority of reviews clock in at 7/10. â€œKirby Star Allies hits all the perfect nostalgia notes you expect from a full-blown Kirby adventure, and adds just enough new twists to make something so familiar at this point feel fresh and fun again. The pink puffball has never played so well (particularly with others) before,â€ said EGM. 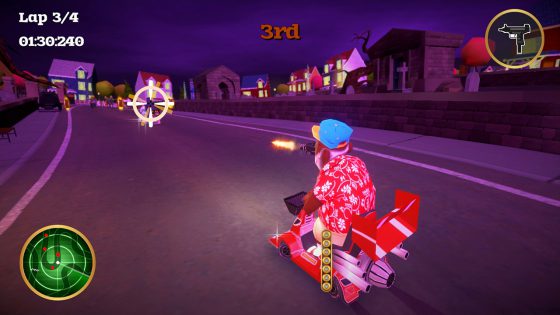 Clustertruck (Â£13.49) and Coffin Dodgers (Â£9.99) are two Switch releases that may ring a bell, first hitting the likes of PS4 and Xbox One some time ago. Chaotic â€˜the floor is lavaâ€™ physics platformer Clustertruck gained decent reviews â€“ â€œClustertruck does for jumping what ‘SUPERHOT’ does for shootingâ€ said High-Def Digest â€“ while Coffin Dodgers was billed a (very) poor manâ€™s Mario Kart, failing in just about every area. 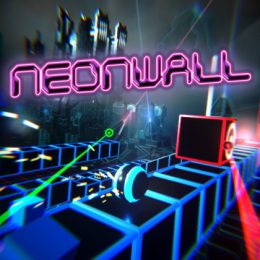 Then we have a blast from the past in the form of Gem Smashers (Â£17.99), a colourful puzzler which can be traced back to the GBA. We imagine this iteration is based on the 2017 PS4 versionâ€¦which managed to elude critics. Thatâ€™s not a good sign.

Neonwall (Â£8.99) is also of note, but for more positive reasons. Itâ€™s a colourful puzzle/shooter hybrid thatâ€™s clearly designed with the JoyCons in mind. Nintendo Life dished out an 8/10 earlier today. â€œA beautiful package of endless neon glows and electronic music filled with some stiff concentration and reflex challenges makes it very easy for us to recommend this unusual yet deeply satisfying addition to Nintendo Switch’s digital library,â€ was their verdict.

Switch owners can also pre-order the very well-received Shantae and the Pirate’s Curse and the infamous Japanese shooter sequel Gal*Gun 2 from today.

Demos of Plantera Deluxe, TorqueL -Physics Modified Edition- and Vostok Inc. are also live. If youâ€™ve had your eye on any of these, nowâ€™s your chance to giveâ€™em a whirl. Vostok Inc. has just received a price drop, too. 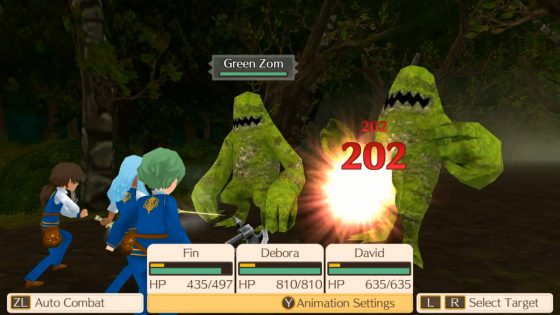 Hereâ€™s a round-up of the weekâ€™s remaining eShop releases:

ACA NEOGEO AERO FIGHTERS 3 – Â£6.29
AERO FIGHTERS 3 is a side-scrolling shooting game released in 1995 by VIDEO SYSTEM. 10 teams comprised of 14 humans and two animals have gathered from around the world and are flying on high-powered reciprocating engine planes, such as the ZERO FIGHTER, to save the world. The game offers route selection and multiple endings.

Danmaku Unlimited 3 – Â£8.09
Take to the skies once more as the last defender of humanity against overwhelming odds! Lovingly built to be enjoyed by newcomers and genre veterans alike, Danmaku Unlimited 3 is a perfect medley of the best aspects of classic bullet hell shooters wrapped up in a modern and approachable package.

The Long Reach – Â£12.99
The Long Reach takes place in New Hampshire, in the fictional town of Baervox. The game draws its inspiration from Lone Survivor and The Cave, and all the classical adventures (except that The Long Reach is set in the present day).

Sparkle 3 Genesis – Â£4.49
Play as a tiny spark of life, and start a journey filled with quests and battles against powerful bosses. Collect micro-elements, complete missions and stand on top of the food chain!

Spiral Splatter – Â£4.49
Put your problem-solving skills to the test as you navigate over 100 levels and 11 different stages full of perplexing puzzles. Watch out for moving obstacles as you manoeuver through each level. Think fast, if youâ€™re too slow, the ghost may catch up to you. Hustle to reach the finish before your time is up!

WorldNeverland – Elnea Kingdom Â£26.99
This is the imaginary kingdom that lives in your console. You can walk wherever you wish to go… Beautiful woods, river, farms, stock farms, mines, schools, churches, and castles…and it simulates the lives of the people who live there nicely. Players who go there and see the communication between the inhabitants feel like they are playing an MMORPG.

Witch & Hero 3 – Â£3.59
Witch & Hero 3 is an action game where you control the Witch, Hero and Little Hero at the same time. The two Heroes are physically strong and will keep fighting no matter how many times they’re beaten. The Witch, however, is vulnerable and even weaker in stone form â€“ if she goes down the game is over. Clear stages by defeating boss enemies and seek revenge over the final Demon!

Toon War – Â£8.50
Toon War is a twin-stick shooter game with colourful and vivid graphics. Your mission is to liberate peaceful villages from evil forces, eliminate enemies and win over dangerous bosses. 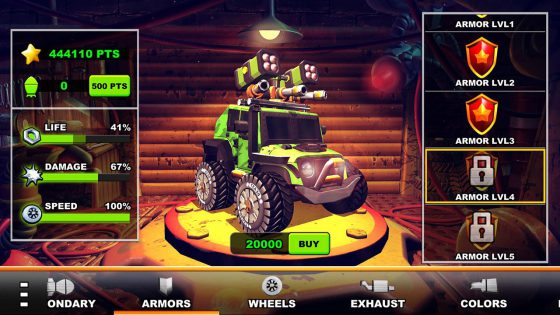 As for discounts, itâ€™s one of the better weeks of recent times. I am Setsuna, Death Squared, BUTCHER, LOST SPHEAR, Spelunker Party! and a dozen others are all due a price drop on Switch, while 3DS discounts include THEATRHYTHM Final Fantasy Curtain Call and FINAL FANTASY EXPLORERS at Â£14.99 each. It’s hip to be square.