PSVR shooter Bravo Team and the indie reboot of Fear Effect have both garnered scores as low as 3/10, with the majority of review scores clocking in at 5/10, while PS4 Playlink party game Frantics has also gained mostly middling reviews due to a lack of thrills. Weâ€™ve rounded-up reviews below.

Early reviews of NORTH â€“ out now on just about everything â€“ suggest that itâ€™s something of an acquired taste, too. Itâ€™s an experimental means of storytelling set in a dream-like world, lasting around an hour with no save system whatsoever. â€œItâ€™s important to have games created like this; games that wonâ€™t be everyoneâ€™s cup of tea, but are happy to push experimentation and storytelling to the limits,â€ said The Xbox Hub.

New releases due later in the week hold more promise, such as Scribblenauts Showdown â€“ the first entry in the series to take the party game route. Over 25 mini-games feature, along with different modes, a dictionary of over 35,000 items, and four-player support. Weâ€™re hopeful of something truly great, but the price may be an issue â€“ itâ€™s almost full-price (Â£34.99).

TT Isle of Man: Ride on the Edge also has potential, coming from the studio behind the WRC series and the very good Flatout 4: Total Insanity. An alternative to Manx TT SuperBike on SEGA Saturn, at last. 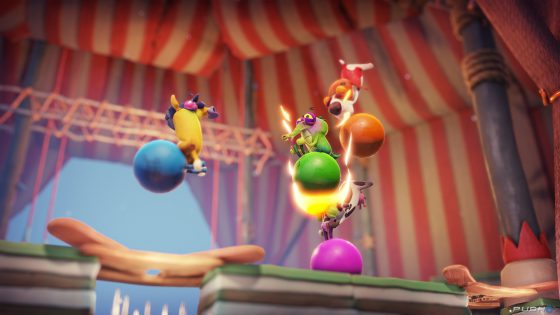 Reviews:
7/10 â€“ Push Square: “It might not be too innovative, but Frantics provides an enjoyable party experience that Sony’s PlayLink service has been lacking. It certainly isn’t a killer app, but the fun variety of minigames and its (mostly) responsive controls show how much of a good time PlayLink can provide when it’s properly used”

2.5/5 â€“ Attack of the Fanboy: “Thereâ€™s better party games out there, but there is something fresh here thanks to the PlayLink functionality. If you lack the four controllers youâ€™d require for other party games, this could be the one for you”

4.5/10 â€“ Critical Hit: “Frantics should be a fun collection of casual-friendly mini-games made in the Mario Party mould. Unfortunately, it’s just criminally boring” 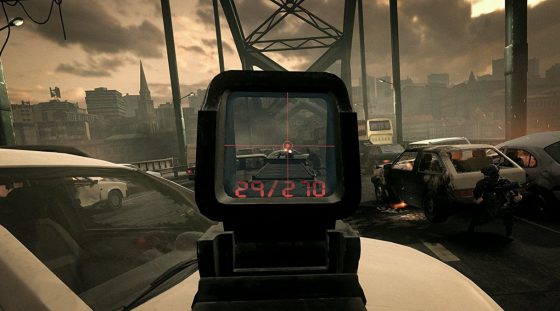 Reviews:
3/5 â€“ Trusted Reviews: “Bravo Team just about passes muster as a dumb VR Operation Wolf or Virtual Cop, but itâ€™s not the best showcase for either PSVR or Aim”

3.5/10 â€“ PSU: “A poor PSVR shooter, given the pedigree behind its development Bravo Team, should have been much better. As it is, there are much better alternatives worthy of your cash and attention”

3/10 â€“ TheSixthAxis: “Ultimately, Bravo Team adds nothing to the VR shooter scene and itâ€™s somewhat baffling to see Sony pushing the game so hard considering how it has turned out. If you were considering paying top dollar for that tempting Aim Controller bundle then donâ€™t” 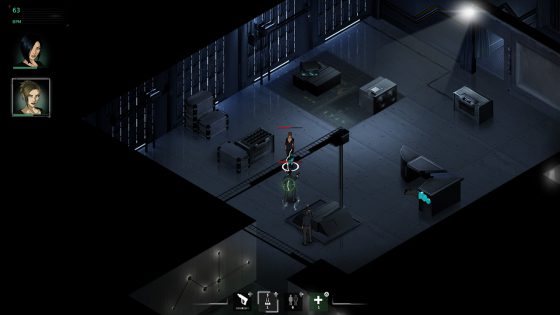 Reviews:
6/10 â€“ Nintendo Life: “Fear Effect: Sedna is a flawed amalgam of disparate parts. It fails to wholly convince as an action, strategy or stealth game, and the delivery of its story is a little stilted. However, the sheer variety of its mix and its fresh visual style may prove enough to keep you playing through”

5/10 â€“ Cubed3: “There’s very little imagery to provoke thoughts or spark the imagination, just a high body count and a lot of swear words. Even if that were enough for a Cyberpunk game, it’s handled in a manner that isn’t stylish or memorable”

3/10 â€“ The Metro: “Occasionally you get a hint at the better game Sedna couldâ€™ve been, with some potentially interesting set pieces that range from a James Bond style dinner party infiltration to a trip into the Inuit afterworld. But they never have any real chance to shine given the problems with the script, combat, and puzzles”