An arcade racer revival is upon us. This week sees the release of Gravel, which is soon to be followed by Burnout Paradise Remastered and Codemastersâ€™ Onrush. The Crew 2 is still waiting in the wings, too.

As the first out the door, how does Milestoneâ€™s Gravel fare? The majority of reviews clock in at 7/10, with a slight lack of content being the major downfall. A few critics also claim that it suffers from never deciding whether it wants to be a simulation game or and off-road arcade racer. PlayStation Lifestyle, on the other hand, said that â€œitâ€™s a nice change of pace from the simulation-heavy racing games available elsewhere in the industry.â€ Either way, youâ€™re in for a moderately good time here. 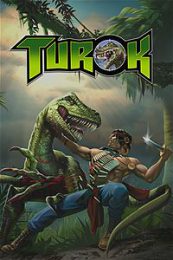 Tounge-in-cheek shooter Immortal Redneck has taken a few critics by surprise, meanwhile, gaining some impressively high review scores. It gained comparison to the underrated Ziggurat, due to featuring both shooting and Rogue-like elements. Weâ€™re rather fond of Ziggurat.

PSVR showcase Moss is another arriving to a positive reception, with some calling it the best VR title to date. Many hope that itâ€™ll receive a sequel, due to it being a little on the short side.

Mulaka – based on the culture of the Tarahumara people who hail from Northern Mexico â€“ hasnâ€™t been quite as lucky, with scores all over the place. Curiously, it gained a few comparisons to Capcomâ€™s Okami. That alone may be enough to arouse some interest.

N64 classics Turok: Dinosaur Hunter and Turok 2: Seeds of Evil make a surprise Xbox One appearance this week too, as â€˜console launchâ€™ exclusives. The PS4 versions are apparently still up in the air. While the visuals are notably sharper, donâ€™t go expecting fully remastered modern-day visuals â€“ these re-releases are still trapped in 1997.

We imagine the original still holds up well, but the sequel may feel scrappy â€“ we always found it a little bloated when compared to its predecessor. 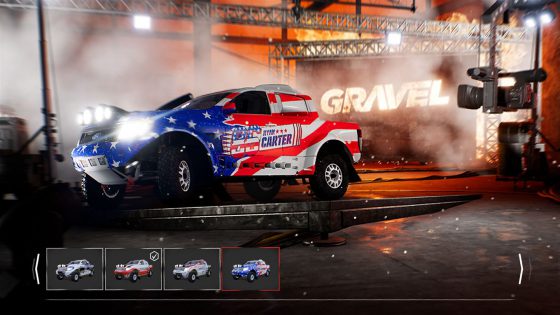 Reviews:
7/10 â€“ Push Square: â€œIt’s not the most ambitious racer ever, but the non-serious style of the flagship Off-Road Masters mode will be very appealing to those wanting an enjoyable arcade experienceâ€

7.0 â€“ PlayStation Lifestyle: â€œWhile decidedly light on content outside of the main campaign and devoid of any real multiplayer options to speak of, the most important part of any racing game, the driving, is consistently funâ€

6.0 â€“ TheSixthAxis: â€œGravel might be a fairly decent racer, but its biggest sin is that, despite the fireworks and exotic locations, itâ€™s just a bit boringâ€ 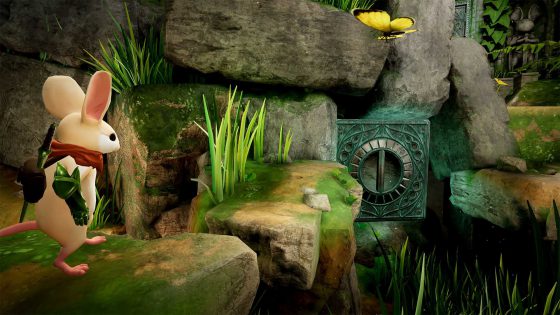 Reviews:
9/10 â€“ Destructoid: â€œAside from maybe two or three instances where the platforming felt finicky or unfair, I had a wonderful time all around. I didn’t want the game to endâ€

8/10 â€“ The Metro: â€œIf you own a PlayStation VR then there is no question: you must play Moss. Given the length we wouldnâ€™t go so far as to say this is a game worth buying the hardware for, but it is the most compelling post-launch title so far and a hugely encouraging sign of things to comeâ€

8.0 â€“ EGM: â€œAlthough the adventure is short-lived, and those looking for a challenge will be left wanting, Moss still serves as a great excuse to dust off your PS VR headsets if you havenâ€™t done so in a whileâ€ 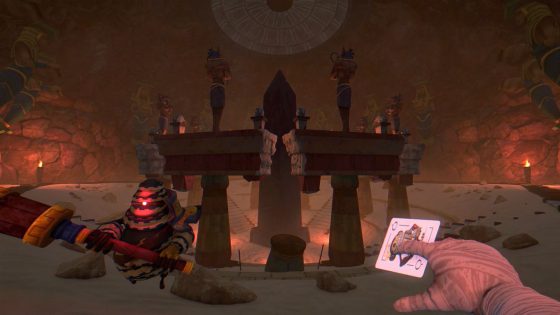 Reviews:
4.5/5 â€“ TheXboxHub: â€œIt may not immediately strike as a must-play title, but Immortal Redneck shouldnâ€™t be overlooked. With tons of replayability, tense fast-paced gameplay, fluid controls and enjoyable combat, this is a game that will offer great gameplay for hours on endâ€

4/5 â€“ TrueAchievements: â€œImmortal Redneck’s melting pot of genres is a success. Regardless of whether you came for the shooting or the roguelite aspects, you’ll be pleased with the handling of the two genresâ€

6/10 â€“ Cubed3: â€œImmortal Redneck is an FPS rogue-like that has some interesting ideas, but by the time all is said and done, it gets drier than a piece of jerky in a bug zapperâ€ 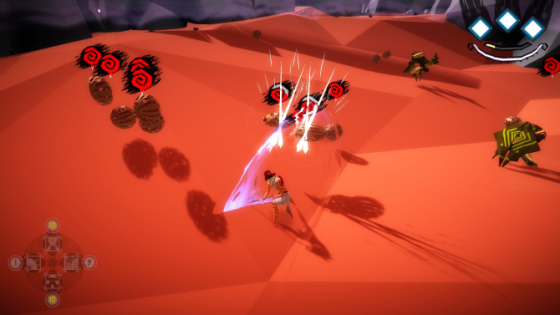 Reviews:
7.5 â€“ Dual Shockers: â€œIf you can get past the somewhat janky visuals and combat, you will find a decent action-adventure game that does an excellent job exposing new people to an intriguing culture and mythologyâ€

7.0 â€“ EGM: â€œLienzoâ€™s Mulaka is an equally engaging and frustrating experience. The action-adventure game excels in its efforts to teach players unfamiliar with the Tarahumara people about the communityâ€™s culture through a beautiful narrative and exploration mechanics. However, the action aspect needs to be completely overhauled, as it offers enough issues to turn off prospective playersâ€

4.5/10 â€“ PlayStation Lifestyle: â€œThe combat is too sloppy to impress, the platforming is plagued by a stiff moving character, and the puzzles are never captivating. Itâ€™s a completely forgettable experience with a few really nice sights that are better experienced as screenshotsâ€