Itâ€™s another busy week for the Switch eShop. Why would we expect anything less? Before discussing the new arrivals, PayDay 2 (Â£44.99), AQUA KITTY UDX (Â£6.49), and the soul-searching puzzle adventure Old Man’s Journey (Â£8.99) are all available to pre-order from today.

We really enjoyed the Aqua Kitty on Xbox One â€“ itâ€™s a frantic 2D shooter that borrows elements from Defender and Paradroid. As for PayDay 2, well, it all depends on the quality of the conversion. The fact that it was announced yonks ago (April 2017) bodes well, we suppose.

As for this weekâ€™s releases, Dragon Quest Builders (Â£49.99) is by far the biggest. Itâ€™s a little tardy (the PS4 version released in 2016) but itâ€™s a welcome enough addition to the Switch library. Review scores echo this, including an 8/10 from Nintendo Life. â€œBoth classic Dragon Quest RPG and Minecraft-style building sim, Dragon Quest Builders takes just enough ingredients from each side of the developmental kitchen and gently stirs them into a dish that never manages to overpower either of its core mechanics,â€ they said. 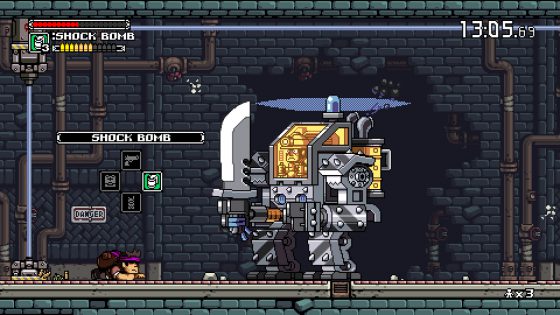 Reviews of Mercenary Kings Reloaded (Â£14.39), a 2D run and gunner, are starting to trickle through now too. So far theyâ€™re mixed â€“ CGMagazine handed out a lofty 9/10 while GameSpace opted for a lukewarm 6.4.

Brazillian Metroidvania Dandara (Â£13.49) has gained steadier reviews, with most clocking in at 8/10. In fact, Metacritic reveals it has yet to receive a score lower than 7/10.

Crypt of the NecroDancer: Nintendo Switch Edition (Â£17.99) is another that may ring a bell. The PC original went down an absolute storm, garnering 5/5 from The Guardian and an equally impressive 9.5 from Destructoid. 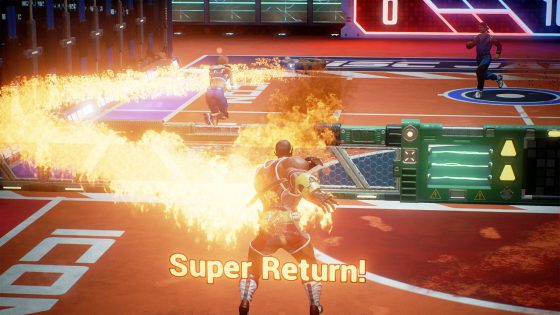 Disc Jam (Â£13.49) is one we reviewed ourselves, back when it debuted as a PS Plus freebie. Itâ€™s a futuristic sports title that borrows from Speedball 2, Windjammers and the retro classic Discs of Tron, complete with colourful Rocket League-style presentation. It may sound great, but sadly we found it to be light on content. Off it trotted with a 6/10.

Of course, Hamster has a couple of retro releases waiting in the wings. Namely, ACA NeoGeo 2020 Super Baseball and Arcade Archives Crazy Climber (Â£6.29 each).

Hereâ€™s what else youâ€™ll find on Switch this week:

Aperion Cyberstorm – Â£10.99
Unleash destruction alone or with your friends in this 2D twin-stick bullet hell shooter. Also out on Wii U this week.

ATOMIK: RunGunJumpGun – Â£7.99
A tough as nails 2D action platformer that puts a teeth-rattling, gravity-defying weapon in your hands.

Black Hole – Â£5.40
Another arcade-style twin-stick space shooter. This one boasts of three upgradable ships, over 40 stages, and a colourblind mode.

The Darkside Detective – Â£11.69
A micro-adventure game with a distinct sense of humour, set across six bite-size investigations.

Draw a Stickman: EPIC 2 – Â£6.99
Imagination is the key, as you enter a magical storybook land full of mystery and wonder, unusual creatures, and enigmatic puzzles. 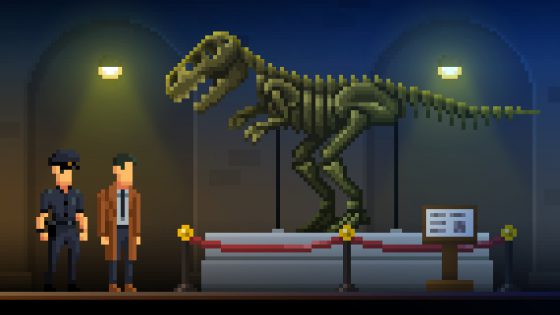