Sonyâ€™s ravishing Shadow of the Colossus remake reasserts Bluepoint as the go-to guys for quality remasters. An all-time classic made even better, it boasts of radically improved visuals and a new photo mode. The Â£25 asking price seals the deal. 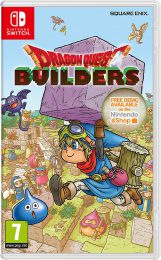 After a quiet spell, the Switch bounces back with a trio of new retail releases. Dragon Quest Builders stands a good chance of breaking the top 20 next week, while Portal Knights is bound to prove popular. Itâ€™s a case of peculiar timing though, as both are remarkably similar to one another.

They’re joined by pixel art adventure The Count Lucanor, which will hopefully be easier to track down than the PS4 physical release â€“ we had great difficulty locating a copy.

On the download services, itâ€™s the gravity shifting Metroidvania Dandara â€“ out on PS4, Xbox One and Switch â€“ and the run and gunner Bleed 2 turning heads. Scores are mixed for the latter, so you may want to mull over purchasing this 2D shooter sequel.

Pirate party game Marooners has also gained mixed reviews. Everything from PSUâ€™s 8.5 (â€œwonderfully madâ€) to the Xbox Tavernâ€™s 4.5/10, who scorned the poor AI and general lack of thrills. Well shiver me timbers!

Shadow of the Colossus 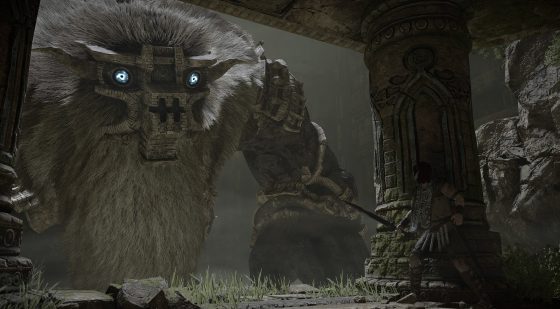 Reviews:
10/10 â€“ Destructoid: “It’s epic and majestic and emotional and imaginative and breathtaking. There are so many superlative adjectives you could attach. Shadow of the Colossus’ reputation is as great as some of its tallest colossi”

9/10 – The Metro: “A stunning recreation of one of gamingâ€™s most enduring classics, and what remains a towering example of the art of interactive entertainment”

8.5 – EGM: “Remakes can seem like the low-hanging fruit of game development, but Bluepoint does Shadow of the Colossus justice with an evolution of the classic game that improves the overall experience while maintaining its familiar spirit” 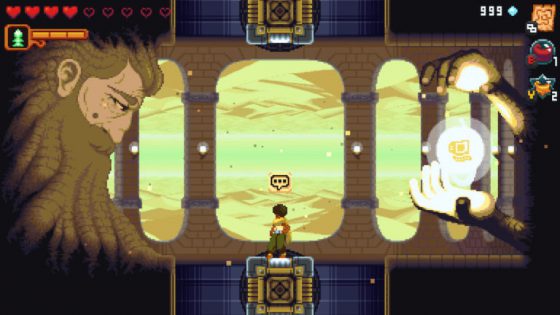 Reviews:
8.3 â€“ GameSpace: “Dandara is a game all fans of Metroidvanias will want to try. Itâ€™s on the PS4, Switch, PC, and even iOS for a mere $12. Its adventure isnâ€™t a super lengthy one, but for a game this unique, the handful of hours youâ€™ll spend with the Brazilian-made game will be more than worth the price of admission. Recommended”

4/5 â€“ Hardcore Gamer: “While it may not be the most narratively-engaging or atmospherically-consistent outing of the bunch, the gameplay stands front-and-center and provides a Metroidvania thatâ€™s immensely satisfying to approach and inevitably conquer”

7/10 â€“ Nintendo Life: “Dandara is a 2D Metroidvania platformer that’s admirably intent on doing things differently, from its Brazilian folklore-infused narrative to its unorthodox and touchscreen-friendly controls. It can be a little awkward to play as a result, and it’s got its fair share of structural niggles, but Dandara provides a genuinely fascinating world to spend some time in” 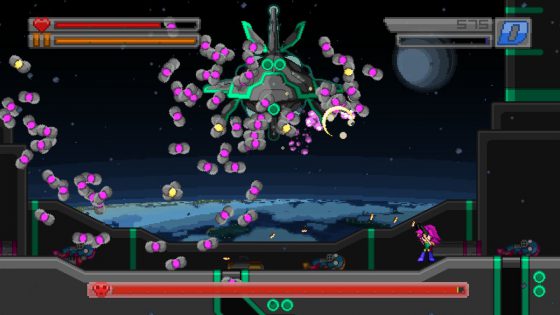 Reviews:
9/10 â€“ The SixthAxis: “The only real issue is its length, which is remedied to an extent by additional characters, weapons, and modes. If arcade, Contra/Metal Slug action is your thing and youâ€™ve been missing it, you could do much worse than Bleed 2”

6.9 â€“ VideoChums: “Shoot ’em up fans especially should love replaying the boss fights and they can work on perfecting their strategy and achieving an S/SSS rank on every level. However, I have to admit that it definitely didn’t live up to the expectations I had after playing the fantastic original”

5.4 â€“ Xbox Tavern: “Bleed 2 is an average bullet hell game that will be better appreciated by streamers and speedrunners. Those looking for a padded, in-depth, side-scrolling shooter, will be left in the cold. Despite some interesting gameplay design throughout the varying levels, Bleed 2 just doesnâ€™t stand out”