Remakes, remasters, reboots, re-releases – they go by many names, but thrusting an old game back onto physical and digital shelves is proving both common and lucrative these days.

Sony have arguably been the most enthusiastic purveyors of that sort of thing this generation, the PlayStation 4 release schedule at times has looked like the PlayStation 3â€™s greatest hits. Their latest recycled fruit, Shadow of the Colossus, is out this week, and everyone’s pretty jazzed about it. 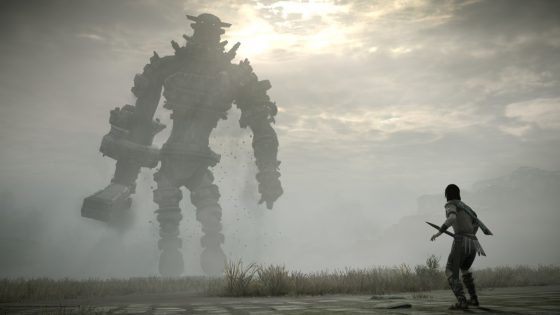 The critical reception has been outstanding, celebrating the fact that it faithfully retains the feel of the PS2 original – as Polygon put it, “warts and all”. Is this really something to be celebrated?

On the one hand, I’m happy to admit that I am in the minority on this, and probably just plain wrong. I’ve never been keen on boss battles, and given that Shadow of the Colossus is pretty much a series of boss battles, I should perhaps have expected it to leave my boat unfloated. And there is an argument that it would be inappropriate for a third party remake to presume to ‘fix’ what is regarded as a masterpiece. 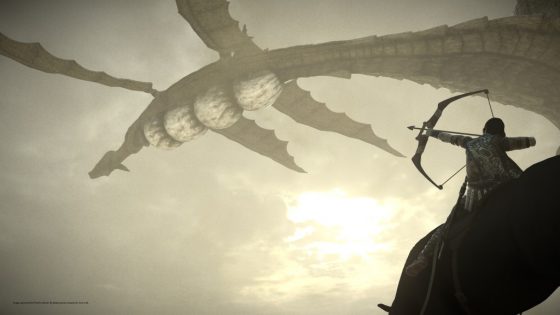 But the march of progress is unrelenting. We can do better now than ever, not only graphically, but controls, camera – these things have moved on since 2005. Isn’t it a shame for a game of such repute not to benefit from more than a decade of progress?

There isn’t an easy answer. Selfishly, I’d rather have had the camera and controls updated along with the graphics because I wasn’t keen on them in the original. But I can see the other side: had Wipeout Omega Collection‘s controls been toned down for those who find Wipeout unreasonably twitchy – which I can quite understand – then I wouldn’t have bought it. That’s just Wipeout – like it or lump it.

And that’s what I fully expect to be told about Shadow of the Colossus. I really want to like it, but I’m just going to have to lump it.