Fans of all things retro will probably appreciate this weekâ€™s eShop line-up. No less than four of the fifteen titles originated from the arcade.

Then we have a double-whammy of Psikyo shooters – STRIKERS 1945 II for Nintendo Switch and ZERO GUNNER 2- for Nintendo Switch (Â£6.99 each). Nintendo Life awarded the latter an 8/10 earlier this week. â€œWhen you consider how much the Dreamcast version of Zero Gunner 2 changes hands for on the secondary market these days, the fact that you can download a superior version on your Switch for a tiny fraction of that cost is worth celebrating,â€ they said. 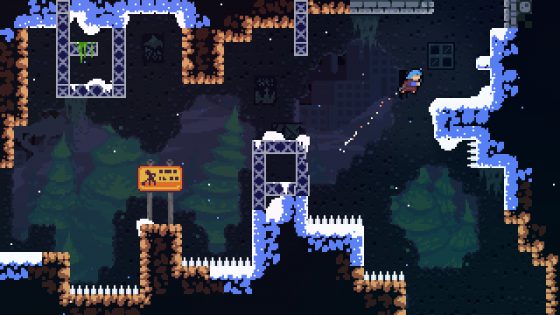 As for the weekâ€™s big hitters, thereâ€™s Square-Enixâ€™s traditional RPG Lost Sphear (Â£39.99) â€“ which has gained a mixture of 7s and 8s â€“ and Celeste (Â£17.99), a challenging pixel art platformer from the creators of Towerfall. Polygon gave it an 8.0: â€œCeleste feels like a very capably made platformer, easily on par with other masocore greats.â€ They said, referring to such games as Super Meat Boy and Spelunky.

Weâ€™re also going to give Earth Wars (Â£4.00) a shout out. Itâ€™s a rebranded version of Earthâ€™s Dawn, a well-received Japanese action RPG that still sells for Â£25 on Xbox One and PS4. It looks like the difference in price is due to a change in publisher. At four measly quid itâ€™s quite the bargain. 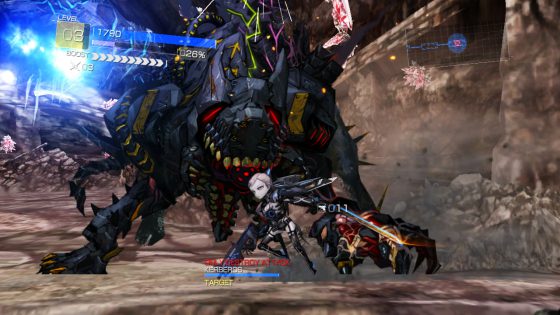 Here’s a quick rundown of the remaining Switch releases:

Super One More Jump – Â£4.99
From the studio behind Death Squared comes yet another intense 2D platformer designed to test your mettle.

Tennis – Â£6.29
Just in time for the Australian Open. Can be played either with the Pro Controller or by swinging the Joy-Cons in the appropriate manner.

Tachyon Project – Â£8.99
This twin-stick shooter didnâ€™t gain the most favourable of reviews back in 2015. 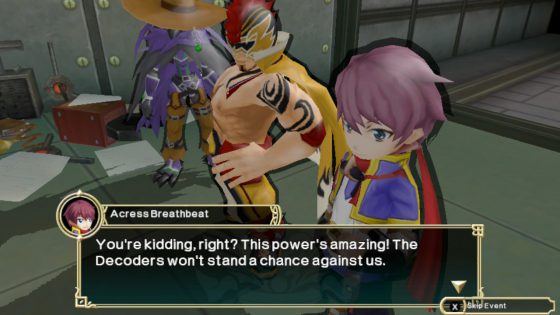 Thereâ€™s only one 3DS game due this week, but itâ€™s a corker – PokÃ©mon Crystal Version (Â£8.99), which is also getting the code in the box treatment for around Â£10.