The end of the month is almost upon us, and by the looks of things, publishers are hoping your pay cheque will be partly blown on a new game or two.

So much for paying off that post-Christmas credit card bill, eh?

Weâ€™ve rounded-up reviews for Square-Enixâ€™s traditional RPG Lost Sphear, Sonyâ€™s PSVR psychological horror The Inpatient, and the hyperactive beatâ€™em up Dragon Ball FighterZ. The consensus is that Lost Sphear is comprehensive if a little lacking in identity, The Inpatient is one of the better PSVR titles but runs out of steam near the end, and DBF is the best use of the license in a long, long, time. 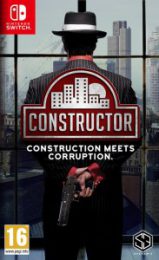 Over on the digital services meanwhile, Assassin’s Creed Origins gets its first piece of significant DLC while Railway Empire makes a stop on both PS4 and Xbox One.

The Switch gains a handful of new retail releases too, including boxed versions of Rocket League and Axiom Verge, and the often-delayed Constructor Plus â€“ a game System 3 originally planned to launch alongside the Switch itself. Like a cowboy builder with a long list of excuses, it’s finally finished, some ten months behind schedule. 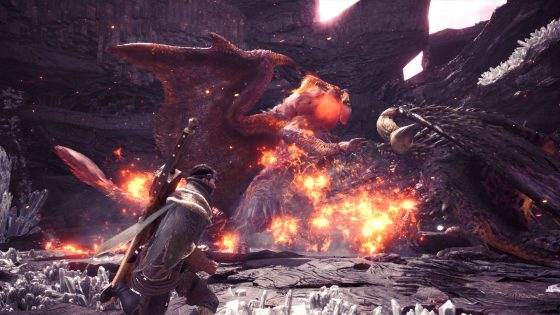 Reviews:
Essential – Eurogamer: “Monster Hunter opens up for the most accessible, most detailed and most magnificent entry yet”

5/5 – US Gamer: “Regardless of whether or not you’re a newbie or someone the series has pushed away before, don’t sleep on Monster Hunter World. Without a doubt, it’s the definitive Monster Hunter experience”

9/10 – The Metro: “The best Monster Hunter so far, and already one of the most compelling multiplayer games of the year â€“ with an elegant balance between depth, difficulty, and accessibility”

9/10 – Destructoid: “If you’ve been skipping out on Monster Hunter games for a while because they seem to blend together, jumping into World is your chance to get in. Just know that Capcom hasn’t really shaken up the formula enough to piss off veterans or appeal to people who don’t welcome grinding with open arms” 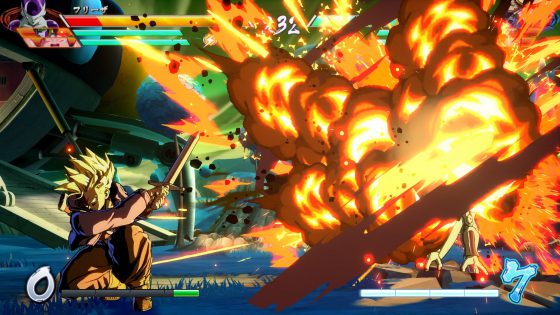 Reviews:
9.0 â€“ God is a Geek: “An exquisite feeling fighter that is both approachable and deep. Time will tell if it has staying power, but it’s the best use of the Dragon Ball Z name in quite some time”

9.0 â€“ EGM: “From its breathtaking visuals to ease of gameplay mastery, the new fighter is a good stepping stone to expand the fan base of the genre. However, it may not satisfy players who are looking for complexity”

8.5 â€“ IGN: “Dragon Ball FighterZâ€™s pairing of DBZ and Arc System Works is a match made in fighting game heaven” 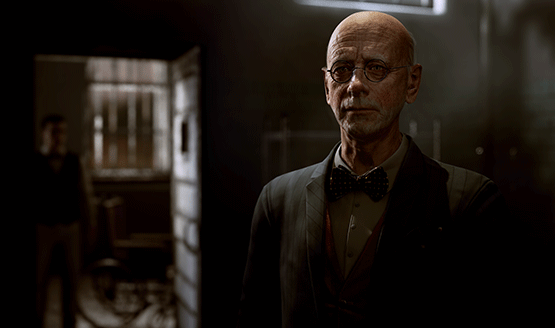 Reviews:
8.5 â€“ PlayStation Lifestyle: “The overall plot does fall flat in the final act as the scares give way to a less-than-exciting conclusion, but the branching possibilities means that even after two playthroughs, untold stories of the sanatorium still await me”

6/10 â€“ TheSixthAxis: “Despite itâ€™s flaws, The Inpatient is still much better than many of the VR horror games available, so itâ€™s worth checking out if you have an expensive fancy hat from Sony”

5/10 â€“ Push Square: “The Inpatientâ€™s strong opening is undone by a rushed finale, and while the various plot permutations add replayability, they come at the cost of a fulfilling narrative” 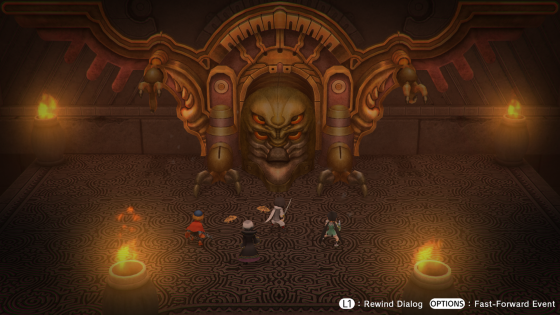 Reviews:
8/10 â€“ RPG Site: “Whether youâ€™re a seasoned veteran of the genre or a newcomer looking for something accessible, you should give this one a try. Just expect nothing mind-blowing”

8.0 â€“ PlayStation Lifestyle: “Lost Sphear checks all the right boxes for those looking for a traditional RPG they can get lost in for the next 30 or more hours”

6.7 â€“ IGN: “Lost Sphear is so cluttered with homages to classic RPGs that it fails to create an identity of its own”

Next week: Dissidia Final Fantasy NT, UFC 3, Asemblance, Wulverblade, and Out of Ammo.