The gaming industry is back to its usual self this week, pumping out new releases with little thought for our wallets. Next week looks even busier still, with Dragon Ball FighterZ and Monster Hunter World both due, along with Square-Enixâ€™s RPG Lost Sphear and Sonyâ€™s The Inpatient. 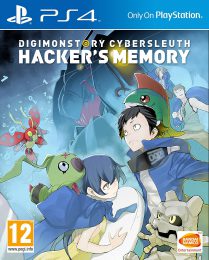 This week gives us the first batch of 2018â€™s retail releases, in the form of Digimon Story: Cyber Sleuth Hackerâ€™s Memory and Street Fighter V: Arcade Edition. No reviews of the former are available yet, but weâ€™ve rounded up a few for the latter below.

On the digital services, Kerbal Space Program: Enhanced Edition is of note. At Â£31.99 itâ€™s costlier than most digital releases, but worth the outlay â€“ itâ€™s one of those rare games where itâ€™s uncommon to find a bad word about it.

Thatâ€™s joined by Mutant Football League and a belated release of The Vanishing of Ethan Carter for Xbox One, artistic space exploration game InnerSpace â€“ a potential 2018 sleeper hit, according to PlayStation Lifestyle – and the apparently â€œhalf-bakedâ€ AO Tennis on both PS4 and Xbox One. The PS4 version features a career mode, but for whatever reason, itâ€™s missing from the Xbox One iteration. Itâ€™s probably best to wait until this one receives its first significant patch.

Those still feeling the pinch from overspending at Christmas can get in on the new releases too, with open betas for Metal Gear Survive and Monster Hunter: World both currently underway. 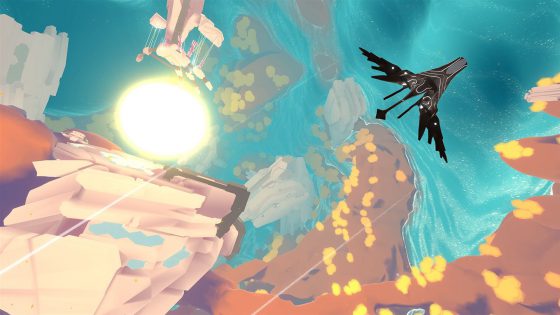 Reviews:
9.0 â€“ PlayStation Lifestyle: “If you can get past the occasional bout of unnecessary complex exposition, the evolution of each environment tells a compelling enough story to keep you enthralled from start to finish”

6/10 â€“ Push Square: “InnerSpace feels like it rewards players more as a relaxation tool than as a game that grows and evolves through core progress. Indeed, its story is stimulating, the gameplay itself is serviceable, and the presentation is mesmerising, but it just feels a little too lacking as a full package”

5.8 â€“ VideoChums: “There’s something irresistibly relaxing about non-violently gliding around the beautiful environments of InnerSpace. However, that calm feeling quickly turns into frustration whenever you realise that you haven’t made any progress in hours” 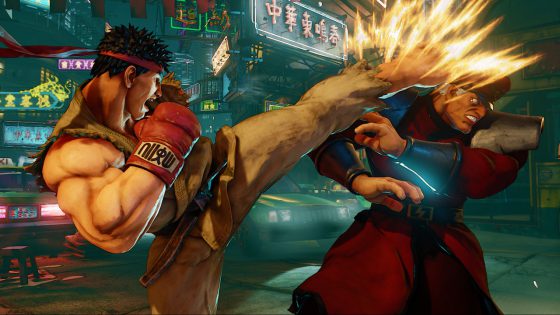 Reviews:
4.5/5 â€“ Attack of the Fanboy: “Certainly not a must buy for all Street Fighter fans, Arcade Edition is a good jumping off spot for newcomers to the game. Having been out for a couple of years now, almost all issues have been ironed out, making Street Fighter V one of the best looking, best playing fighters on the PlayStation 4”

9.0 â€“ IGN: “With Arcade Edition, Street Fighter 5 finally feels like a complete game, and one that lives up to its legacy”

8/10 â€“ CGM: “The Arcade Edition certainly makes up for all the criticisms tossed at the Street Fighter V for lacking content. This is a damn fine fighting game now, itâ€™s just a shame everyone had to wait two years to get it”